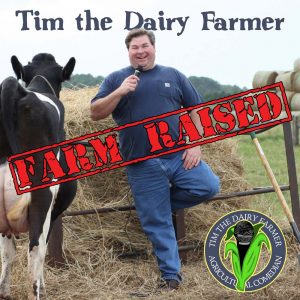 Tim Moffett’s Farm Raised is a a peek into growing up on a farm and the quirks . . . 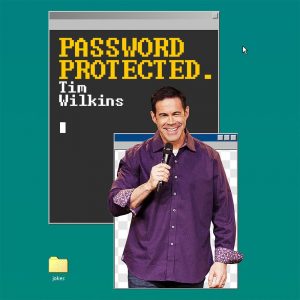 Today that dream is more alive than ever as he is a 20-year veteran stand-up comedian, TV . . . 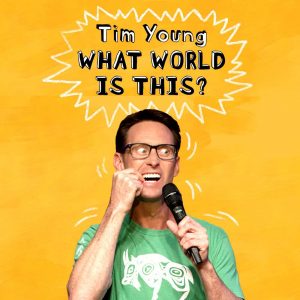 Tim Young: What World Is This?

Tim headlines clubs all over North America, has performed on over 500 college campuses as well as . . . 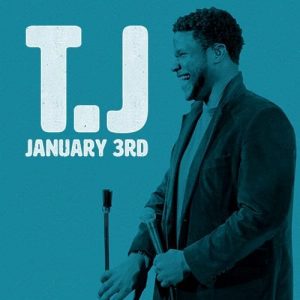 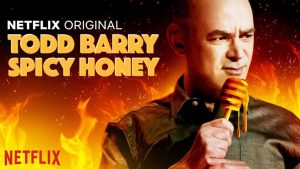 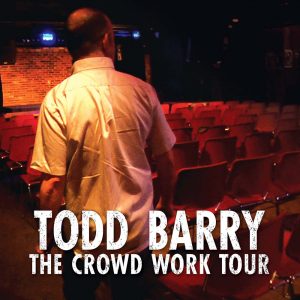 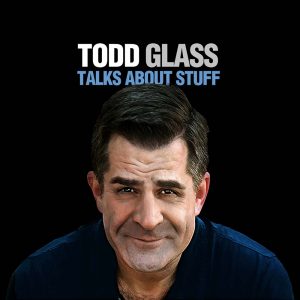 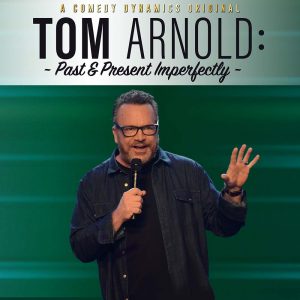 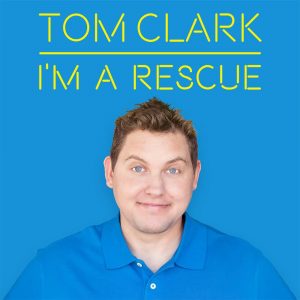 Tom Clark was born and raised, in that order. Clark’s mix of well-crafted jokes and spontaneous crowd . . .

Tom Foss has traveled around the world entertaining our troops. Including 5 tours to Iraq, 6 tours . . . 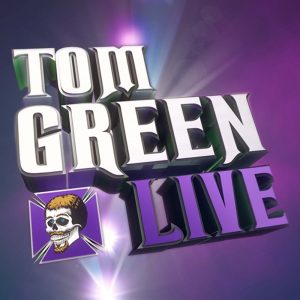 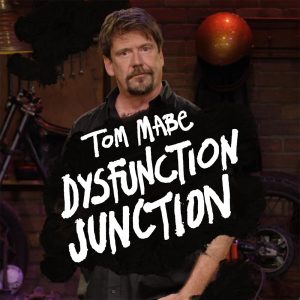 Tom has been profiled in People magazine, called “gut-busting hilarious” by The New York Times, and given . . . 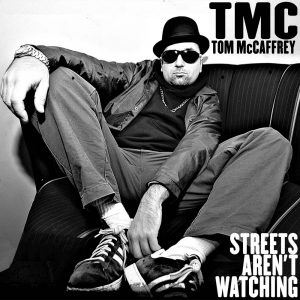 Streets Aren't Watching is Tom McCaffrey's rap album under the moniker TMC. It coincides with the releases . . . 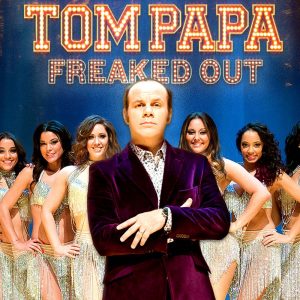 Famously upbeat comedian Tom Papa delivers a stand-up performance that includes his observations on the perils of raising daughters, and . . . 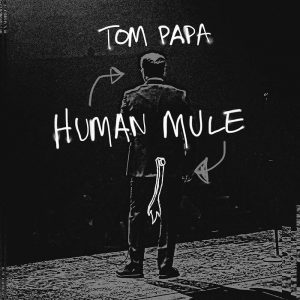 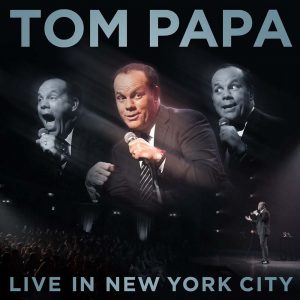 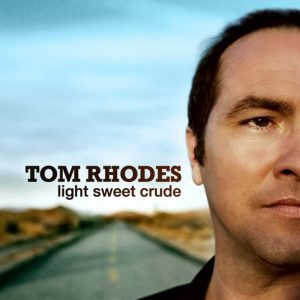 Back from traveling the world, comedian Tom Rhodes takes to the stage of Colorado's Boulder Theater for . . . 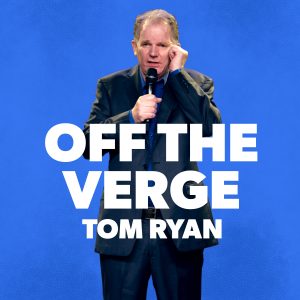 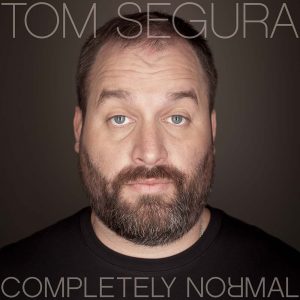 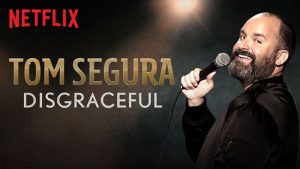