Storyteller Adam Wade has won the Moth's GrandSLAM a staggering 20 times, so you know he can tell a good story. He spit his best of the best when he recorded his debut storytelling/comedy album, The Human Comedy, at The Bell House in Brooklyn. 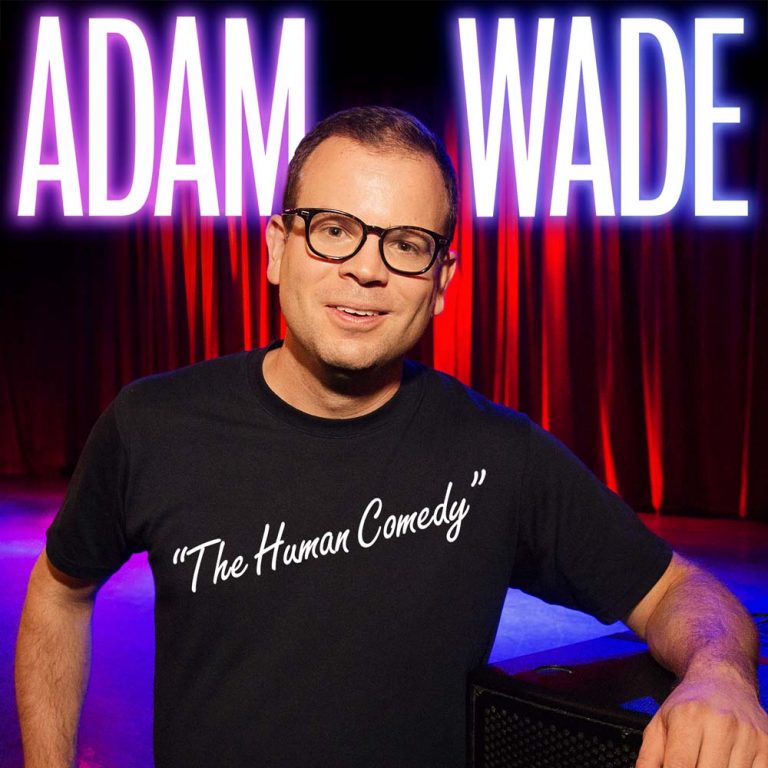