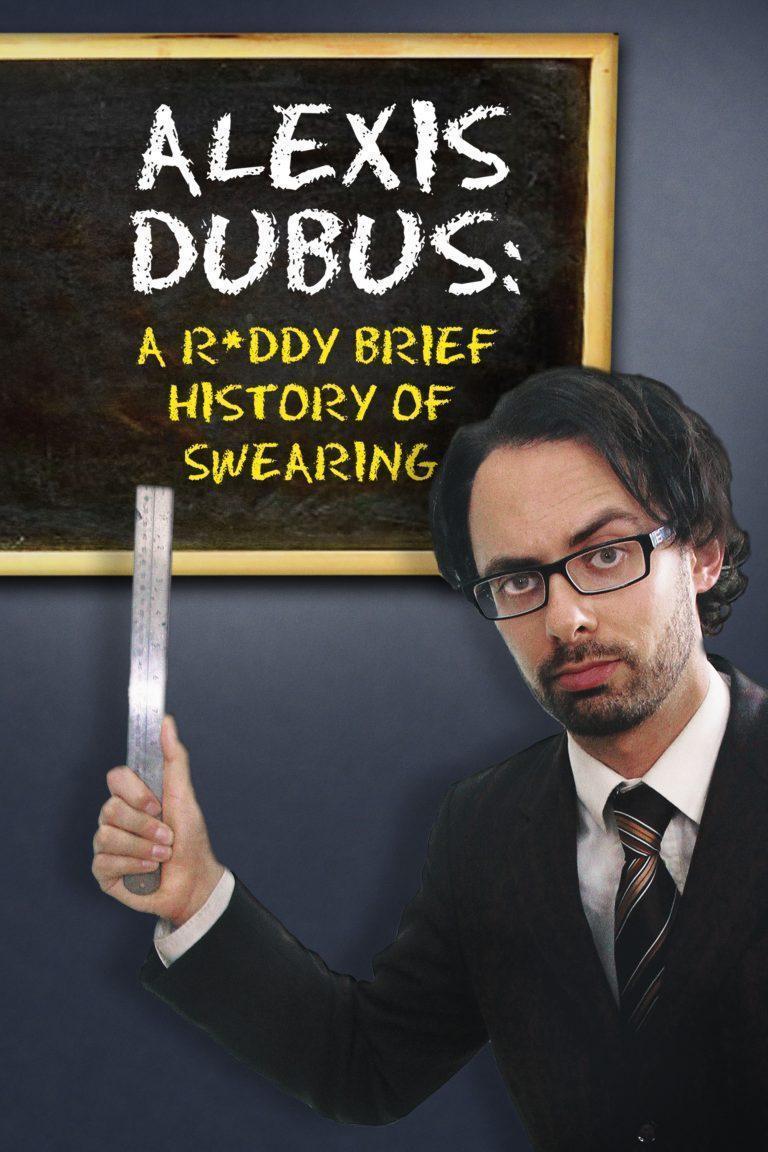 A Ruddy Brief History of Swearing