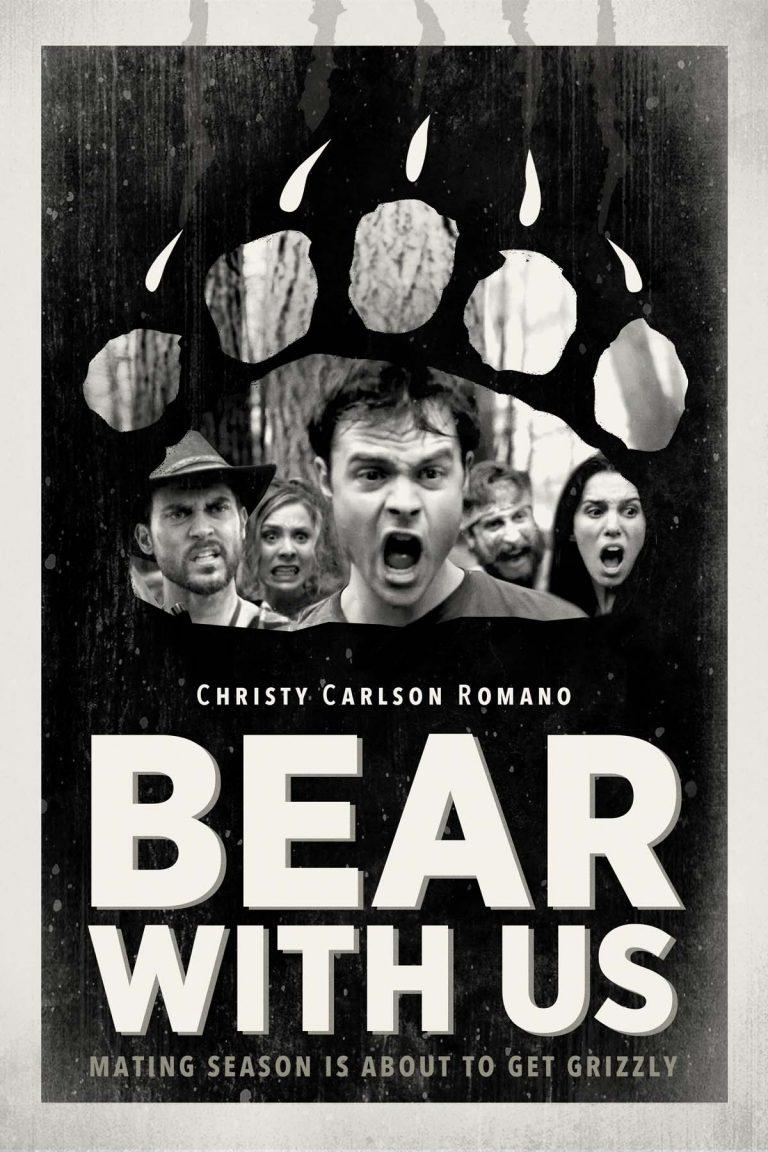 © BEAR WITH US FILM LLC

Bear With Us
CREDITS