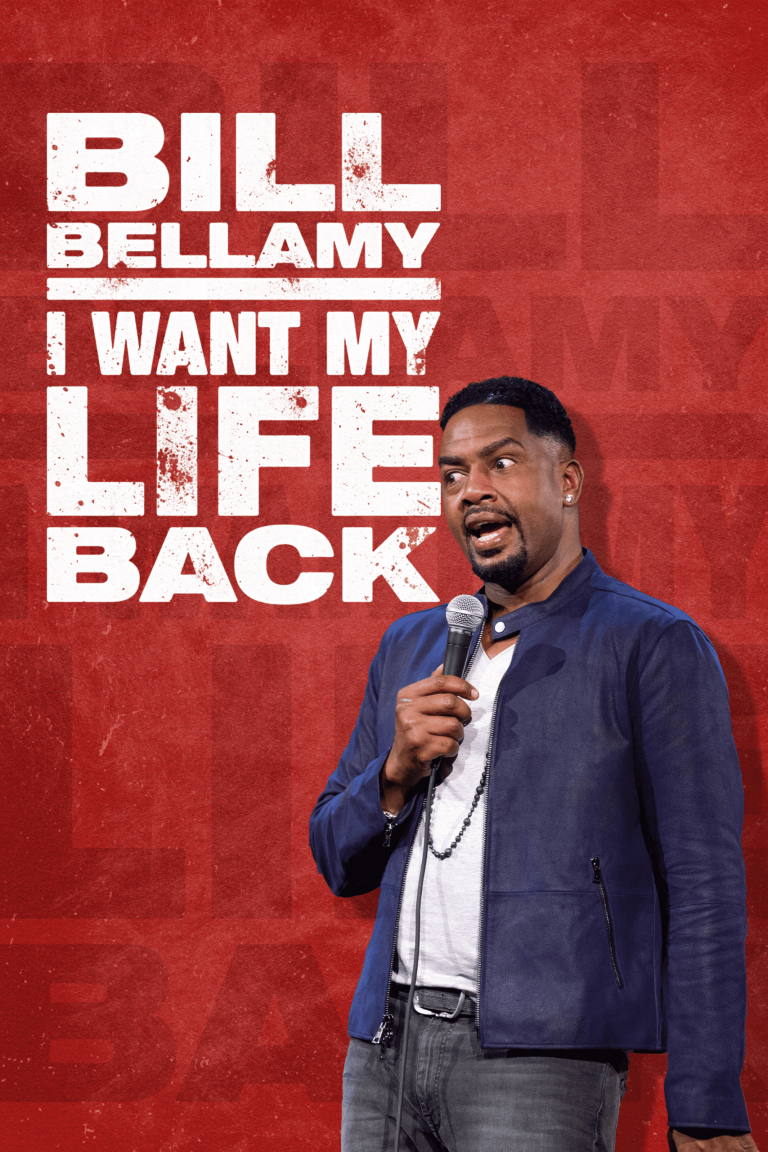 I Want My Life Back