Hicks developed a more complex plan for Arizona Bay, alternating music and comedy and painting a portrait of life on the beach after the “big one” dropped California into the Pacific Ocean. 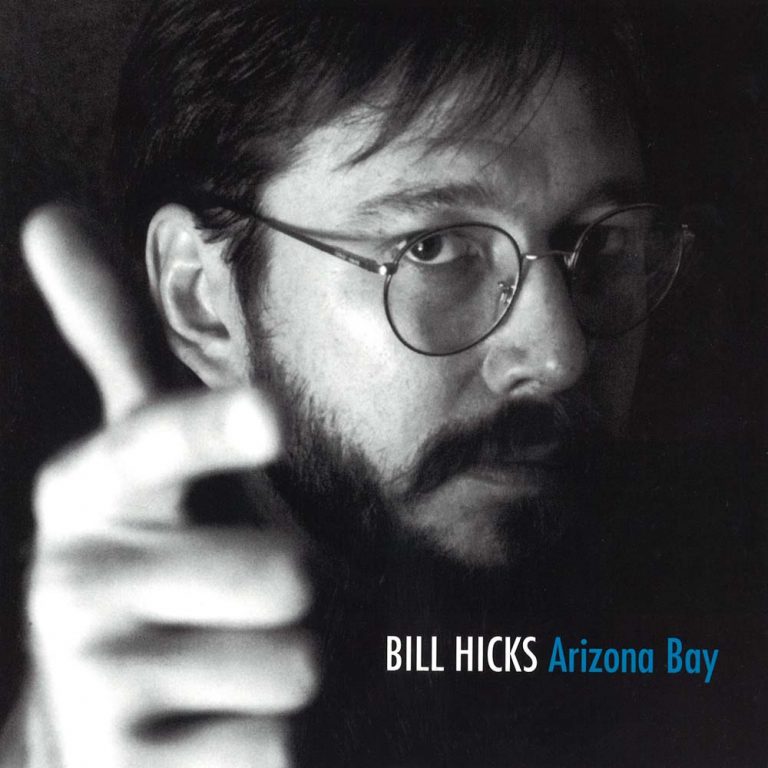 Arizona Bay is an album by American stand-up comedian and satirist Bill Hicks, posthumously released in 1997. Both this album and a similar album of new material, Rant in E-Minor, were released posthumously by Rykodisc on February 25, 1997, marking three years since Hicks’ death.