Recorded at the Centaur Theatre at Just For Laughs in July 1991, Bill Hicks’ Relentless: Live In Montreal was his international breakout performance. It led to two sold-out tours in the UK over the next two years, culminating in the recording of Revelations in London in November 1992. Bill’s insights that night into religion, pornography, drugs, war, news, rock stars and smoking are now available for you listening pleasure. 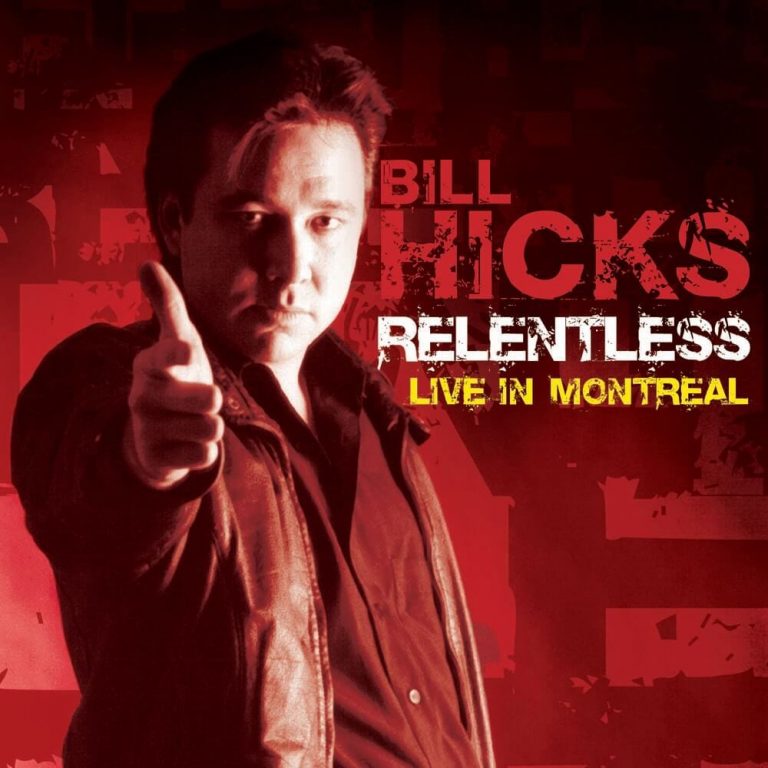