Brian, a clean comic, has shared the stage with some of comedy’s biggest names and appeared on NBC, Sprint TV and AOL’s “Comedy Spotlight.” He is also the winner of the 2016 Clean Comedy Festival and the 2019 CCA Comedy Contest. Critics describe him as “brilliantly entertaining,” and “coast-to-coast funny!” Brian is best known for his high-energy comedy and impressions; he has been dubbed “The Man with A Thousand Voices” and throughout his performances slips between Homer Simpson, Peter Griffin, Alan Rickman and hundreds of other characters both real-life and animated. 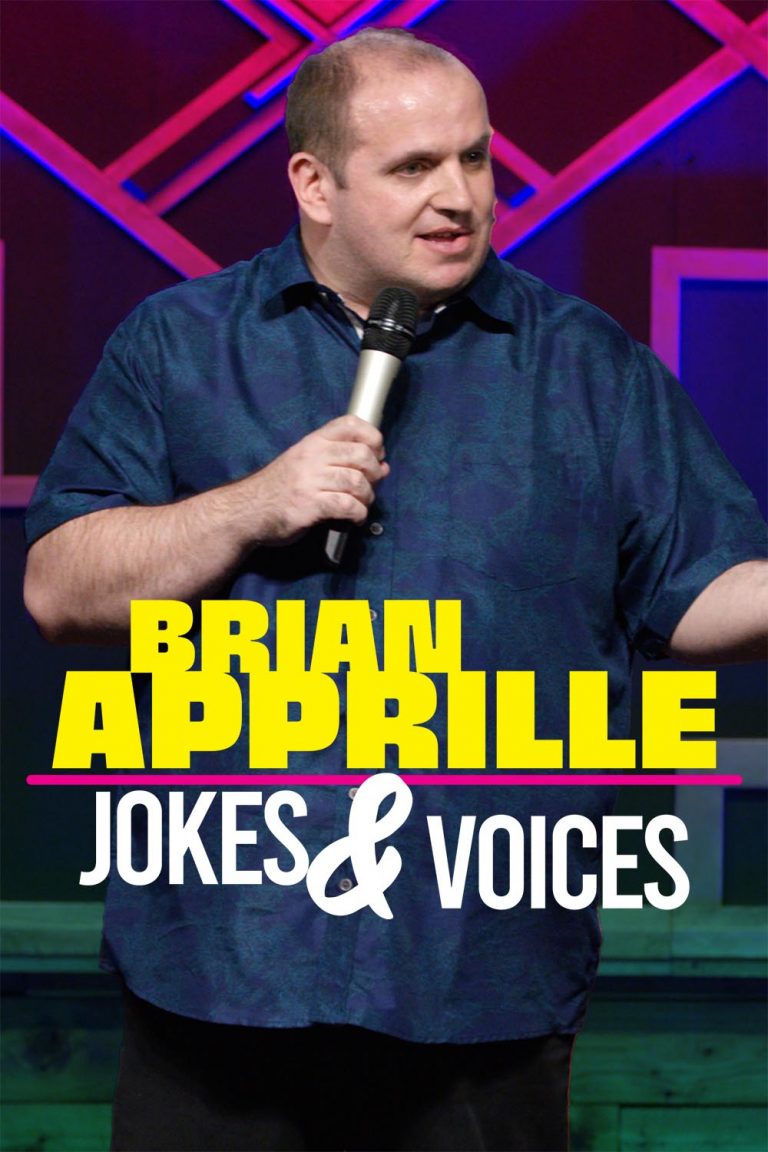