Bryan Callen records his third special in Chicago’s historic Thalia Hall and reconsiders our debate on all things equality. He rails against our tendencies to turn each other into nouns like black, white, immigrant, Muslim, gay, straight, man, woman, and instead suggests that the best way to navigate our current culture war is to think of our fellow humans not as a fixed label, but as verbs.

“If we want a better world then it might be a good idea to stop thinking of those people over there as something you can capture in a few words like white, black, Muslim, immigrant, liberal, conservative, gay, straight and so on, because that’s how you describe NOUNS. Human beings are not nouns. They are VERBS. Always changing, multilayered, multidimensional, full of potential INDIVIDUALS. Sinners, saints and everything in between, THANK GOD. Mankind is too complicated an ape to categorize!” 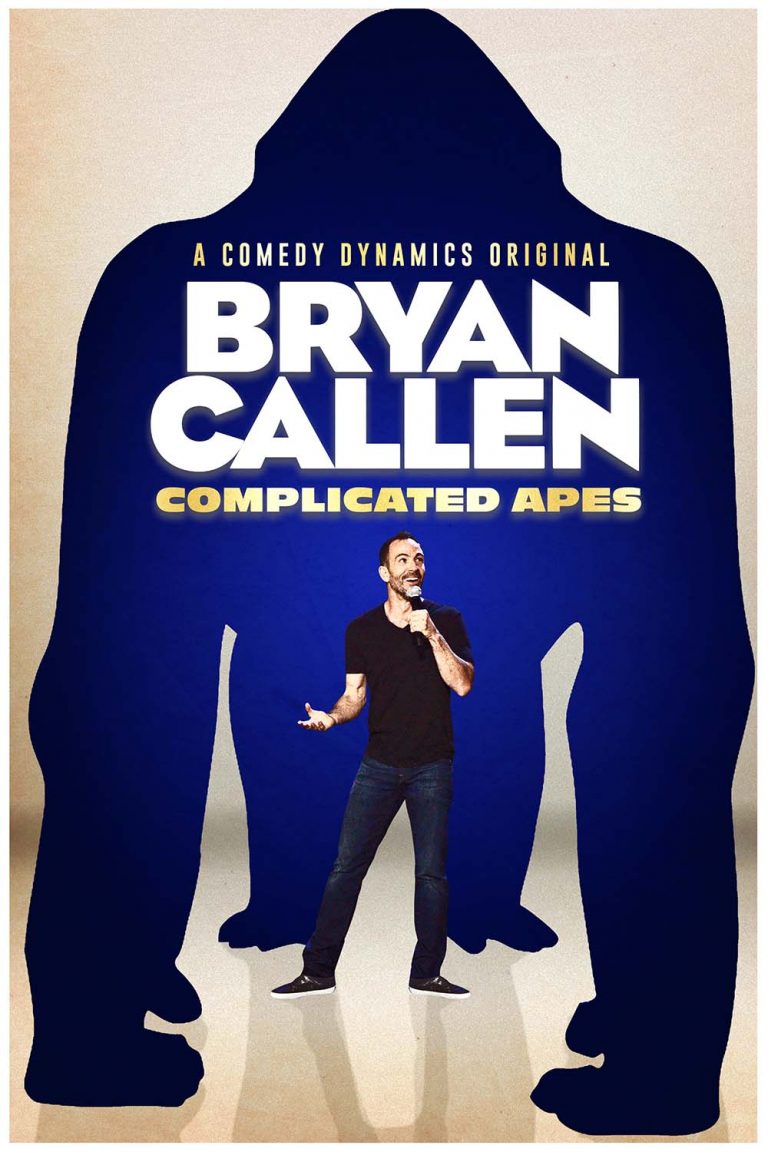