Vincent Dinero brutally murders his father in a power play for the family’s fortune. To cover his tracks, he hoodwinks Dick Hopper, a local private investigator, into clearing his name and framing his innocent brother, Earnest Dinero, for the crime. Instead of uncovering evidence to support Vincent’s claim, Dick unwittingly exposes a sinister web of criminal activity revolving around the city’s most dangerous drug: corn. Beyond its status as an absurd satire, Dick Hopper is also a loving tribute to the genre it parodies. With shadowy, black-and-white production, a slow-burning jazz soundtrack, and a wide ensemble of characters that runs the gamut of crime movie archetypes, Dick Hopper serves as a love letter to film noir, even as it skewers the genre with no mercy.
View on IMDB 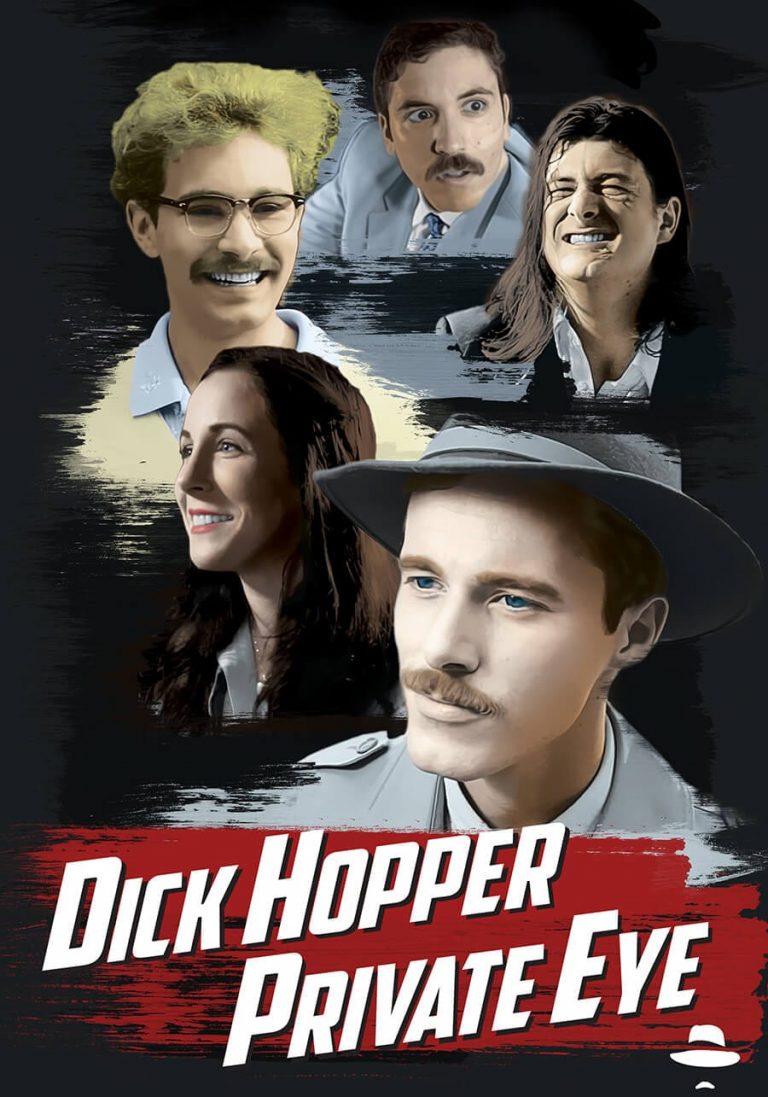