Not all stand-up comedy is spot-cleaned and pre-packaged for the masses. Like the legends who were born out of smokey, booze-soaked nightclubs of decades past, Doug Stanhope spews his own brand of moral outrage in an unmatched style that borders on self-destruction. Nothing is sacred, no subject off-limits and most importantly nothing is contrived. From critically acclaimed appearances at the Edinburgh Fringe Festival to regular appearances on The Howard Stern Show, Stanhope always shows an intelligence and brutal honesty in his comedy, no matter how viciously graphic or unsettling the material may be. Taped live at the Gotham Comedy Club, this appearance is an unflinching look at one of the few voices left standing in the dark, punk-rock underbelly of stand-up comedy.
View on IMDB 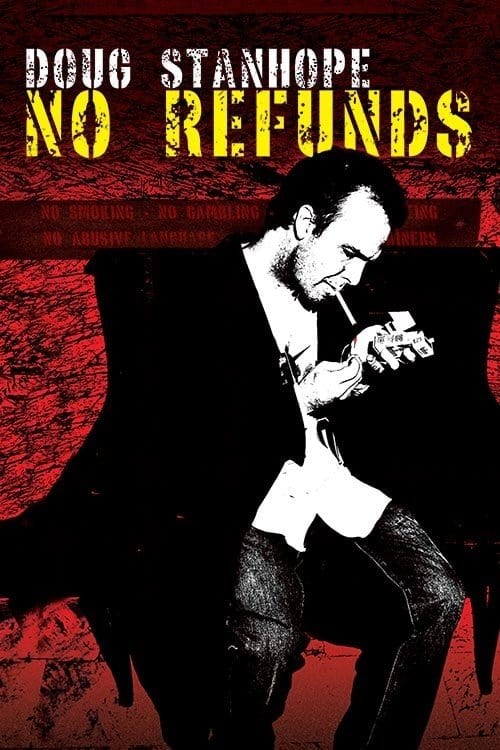