Scottish stand-up comedian and writer reached the finals of “”So You Think You’re Funny”” at the 2011 Edinburgh Fringe, where she was placed joint third, the finals of the Piccadilly Comedy Club new act competition in 2012 and the Hackney Empire New Act of the Year in 2013. She has also appeared on “”8 Out Of 10 Cats””, Seann Walsh’s Late Night Comedy Spectacular and The Alternative Comedy Experience and has written for The Guardian. 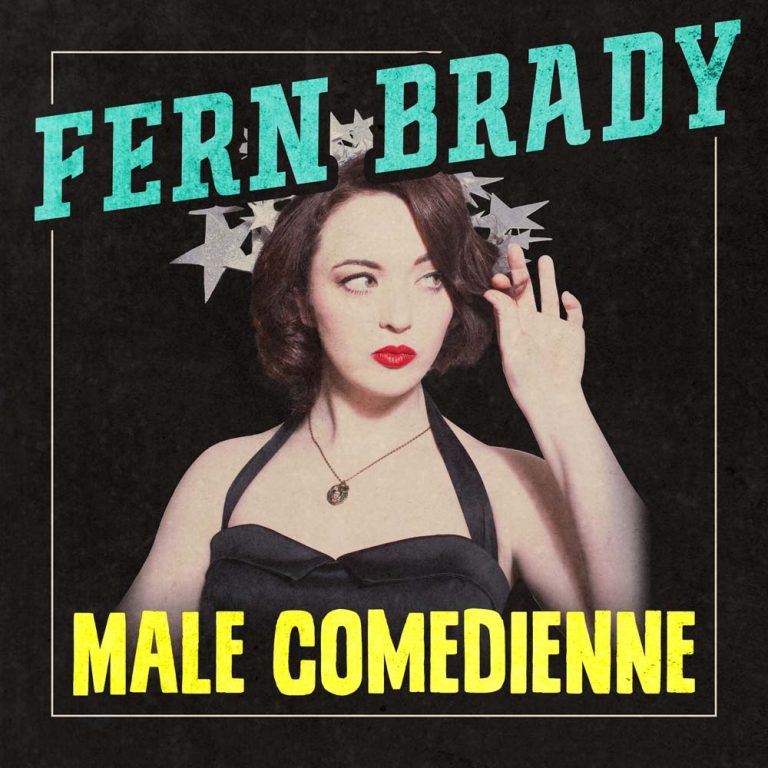