Ignacio Lopez is a Spanish & Welsh comedian based in Cardiff. His parents are Welsh/Irish & Moroccan/Spanish, and he has a German sister; family get-togethers are like a meeting of the U.N. As well as hosting TV shows, headlining top comedy clubs all over the U.K and Europe, Ignacio writes sketches, sitcoms, and tweets. Every few months something he tweets will go viral and he’ll gain a few thousand followers before they realise he doesn’t just tweet witty observations about public transport and songs about hating the U.K. – then they unfollow until the next tweet goes viral. 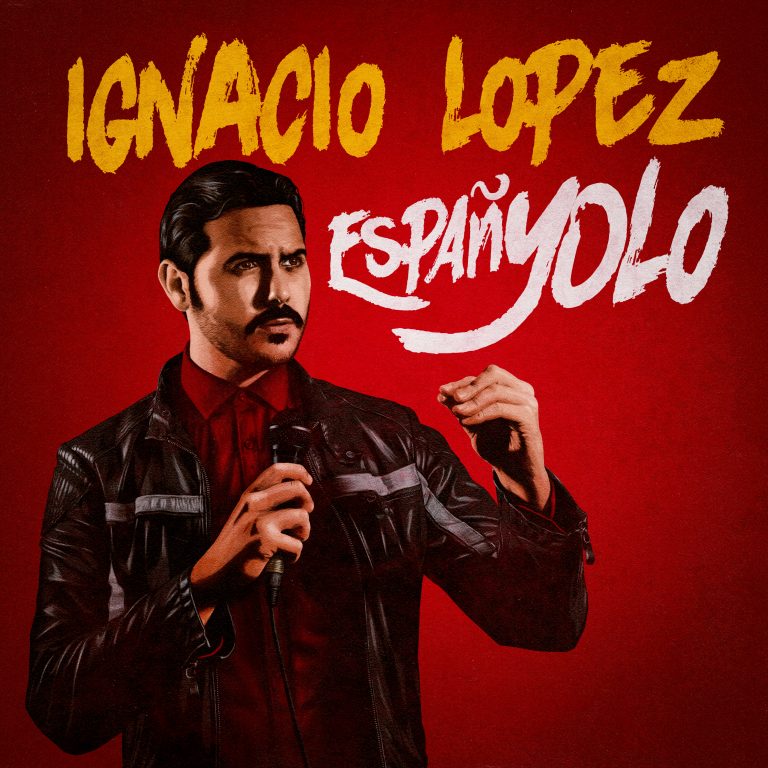