Jay Whittaker is a comedian, actor, host and writer hailing from Los Angeles & Salt Lake City. He’s been seen on the Food Network and even featured in USA Today. He has performed in the Riot L.A. Comedy Festival & the Seattle International Comedy Competition. He’s been heard as a panelist on the ever-popular, award-winning Geekshow Podcast and has been seen in several commercials, most notably for McAfee & VSP Direct. His voice can also be heard as a recurring guest on X96 FM’s morning show “Radio From Hell”. He can also be seen in the upcoming film “Juarez 2045′′. Jay has also won awards for Utah’s “Best Comedian”. 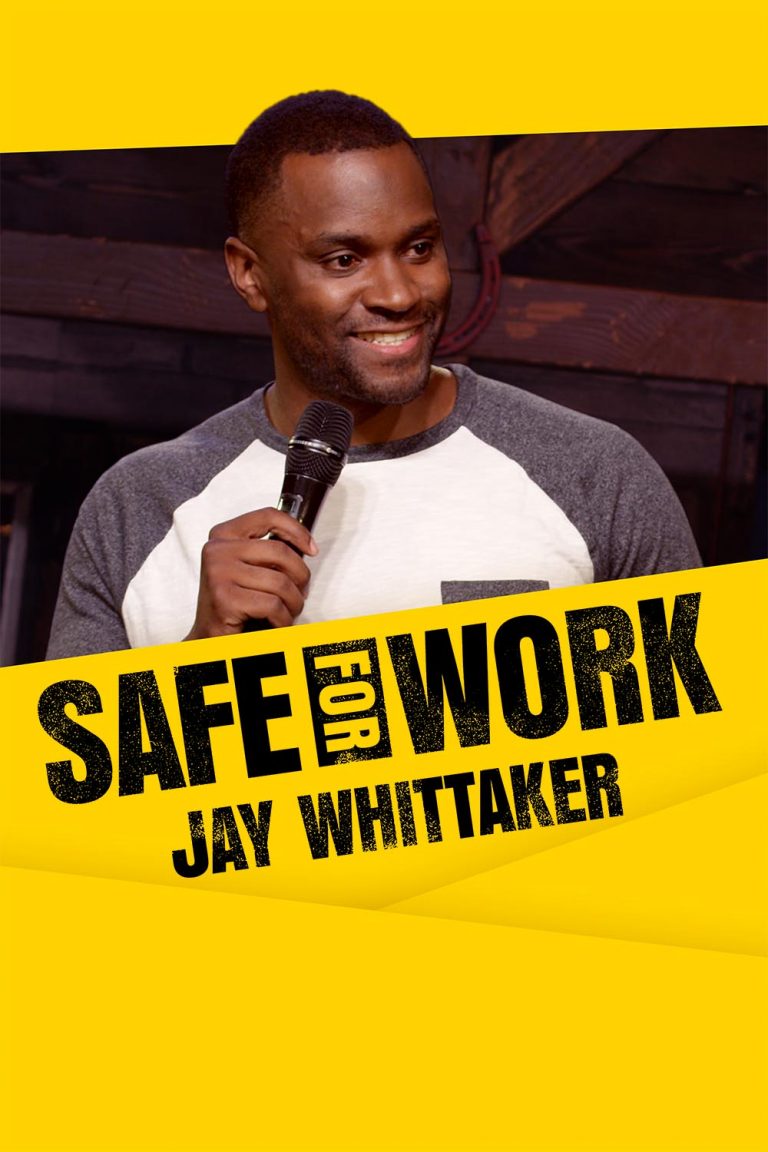