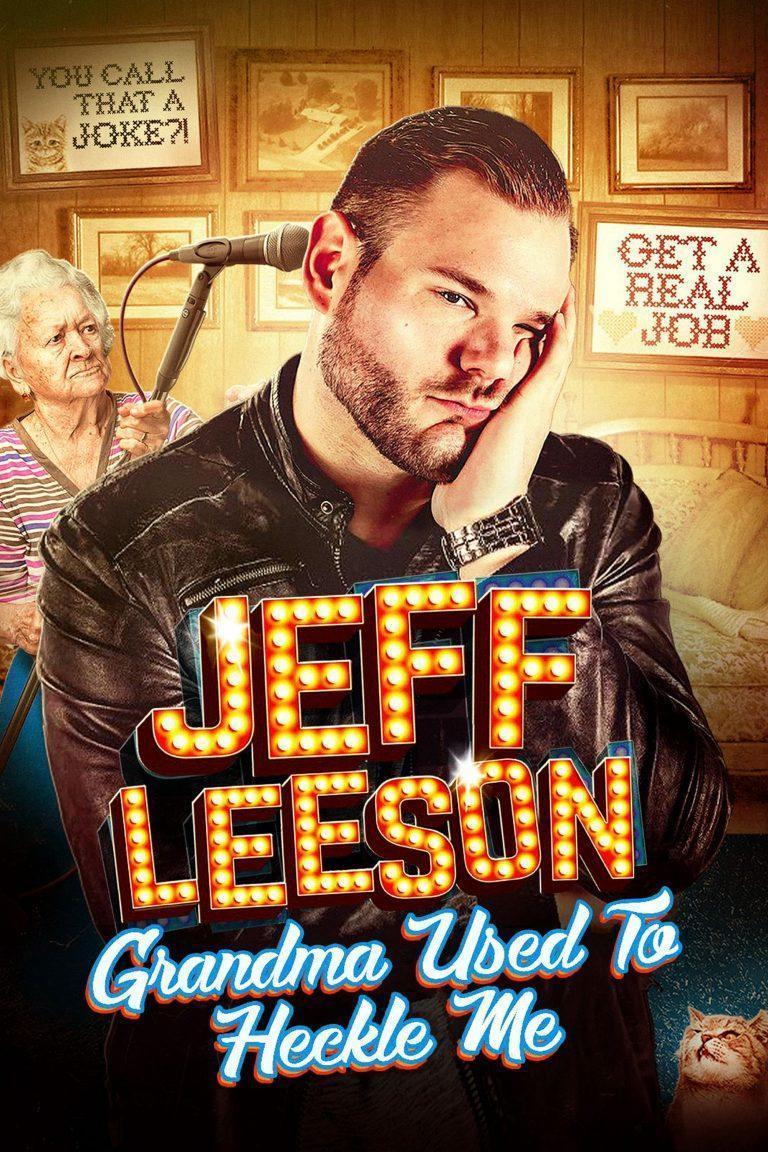 Grandma Used To Heckle Me