One of the "100 Greatest Stand-Ups of All Time," Jim Breuer joined NBC's "Saturday Night Live" in 1995. Since then, he has gone on to star in several movies, tour the country with his "Heavy Metal Man" and "Family Man" comedy tours, and host a daily show on SIRIUS Satellite Radio called "Breuer Unleashed." You may remember Jim as the infamous Goat Boy from SNL, or his stoner persona from the cult hit "Half Baked." Now he's clearing the air with his concert event, chronicling his transformation from childhood to ultimate family man. 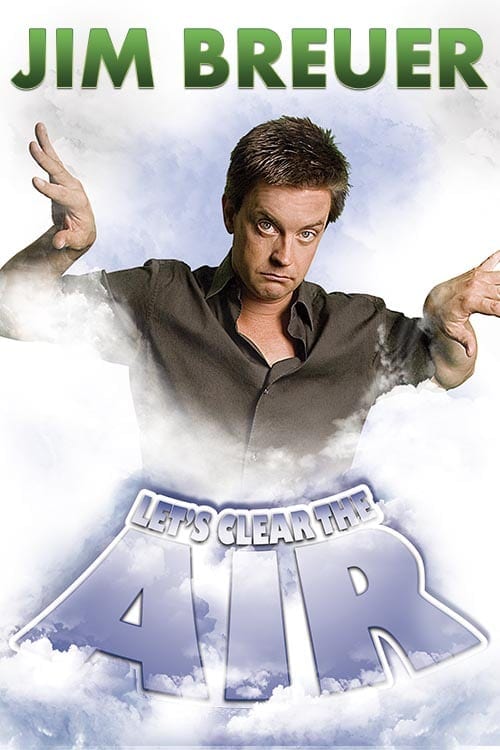