The handsome and funny host of The Soup on E! and star of the hit NBC show, Community, brings you his first stand-up special ever. Joel McHale discusses everything from feeding alligators in the south to wanting to change the San Francisco 49er’s name to something a little more relevant. This is not actually filmed in Pyongyang, but it’s definitely a stand-up special and it's 100% really filmed in San Jose. Go Seahawks! 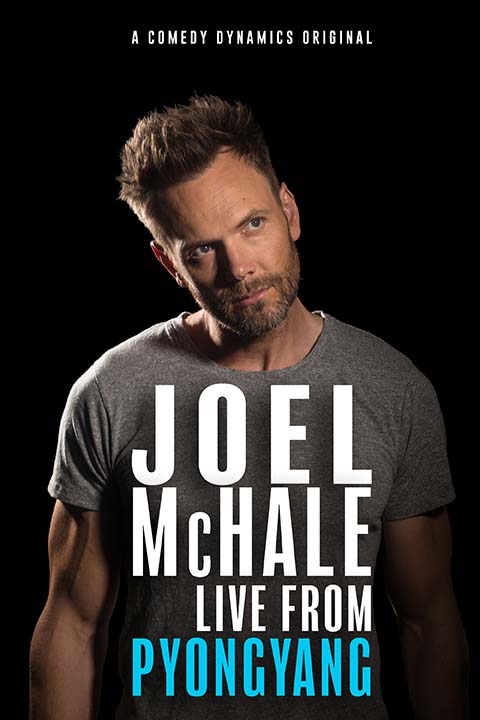