Jordan Carlos is a Brooklyn-based comic who has appeared on various popular television series. Carlos refers to himself as “that dude from that thing,” and has been seen as the star and resident nerd on MTV’s “Guy Code,” “Girl Code,” “Guy Court,” as well as “The Colbert Report,” “Nurse Jackie,” and “Broad City.” Carlos regularly works as College Humor’s go-to Obama impersonator and he was nominated as Best Male Comic of the Year by the Emerging Comedians of New York (ECNY). 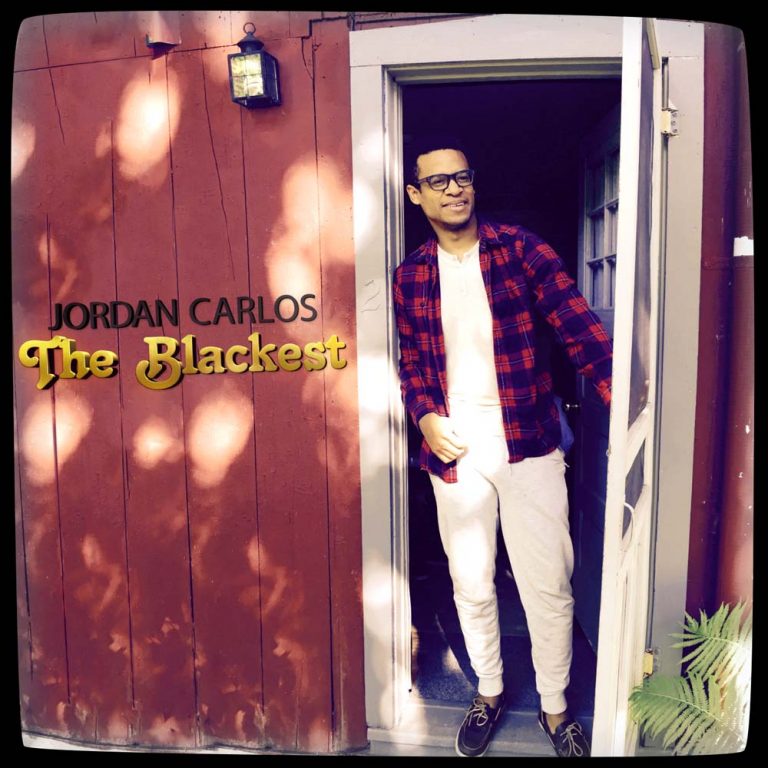