Kevin McDonald, Canadian comedian, actor, and voice artist, most well-known as a member of The Kids in the Hall, is Making Faces on his latest album. There’s one bit where he makes faces while an announcer describes the faces he’s making in addition to multiple other hilarious sketches. 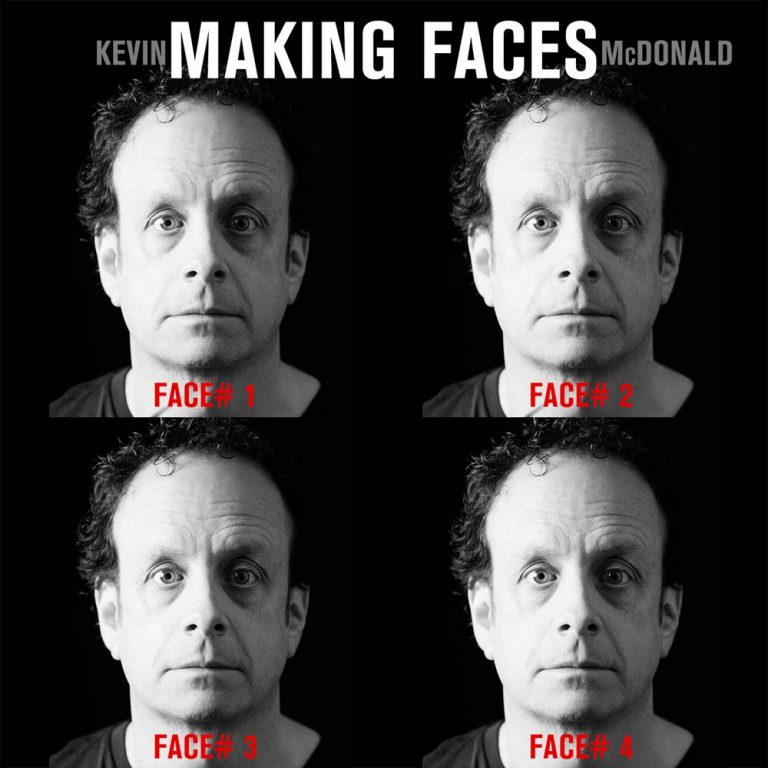