With his unique sense of humor, profound dry wit, and likeable demeanor, Kevin Nealon brings his jazzy cool style to “Whelmed… But Not Overly.” He's like a big kid as he delights in stories of messing with celebrities and embarrassing moments.
View on IMDB 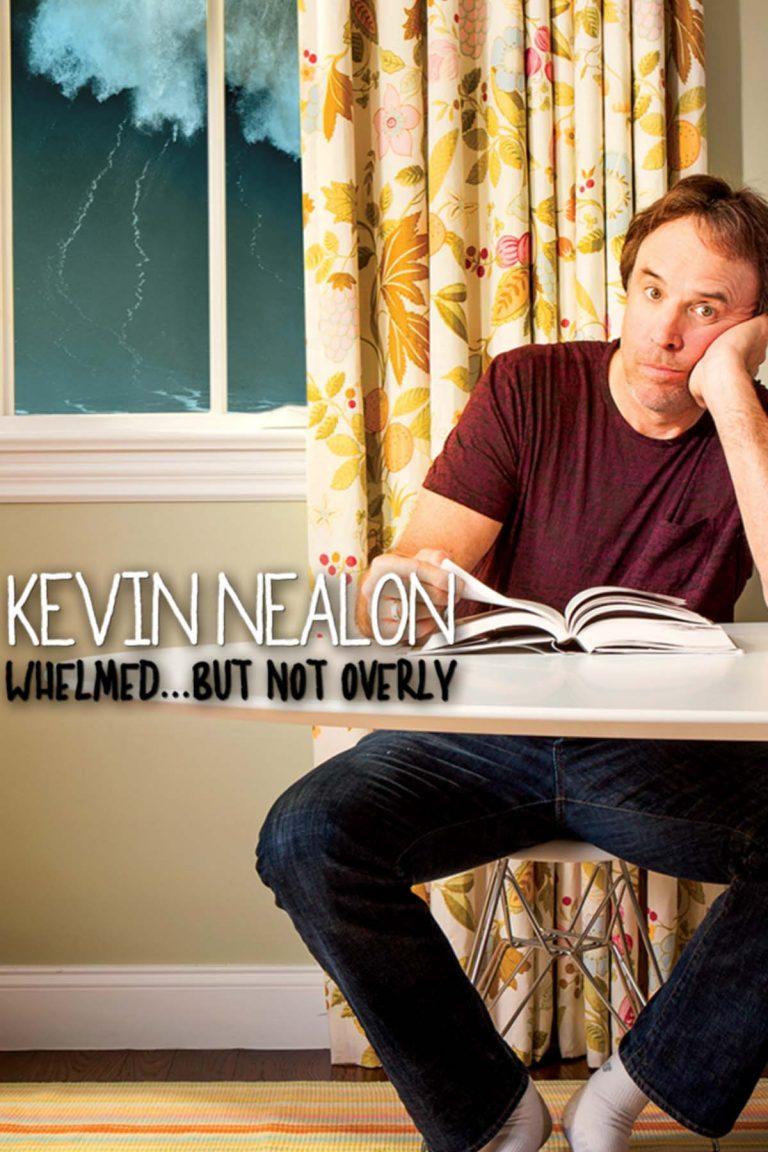