Kevin Smith, the filmmaker/podcaster/comedian known for playing the character Silent Bob is anything but quiet in this new comedy special that was recorded an hour before his widely reported massive heart attack in February. But before he nearly died backstage, he killed onstage discussing his marriage, his kid, his friends and his work (or lack thereof). Settle in for an hour of laughs from a man who knows how to tell great and historical stories. 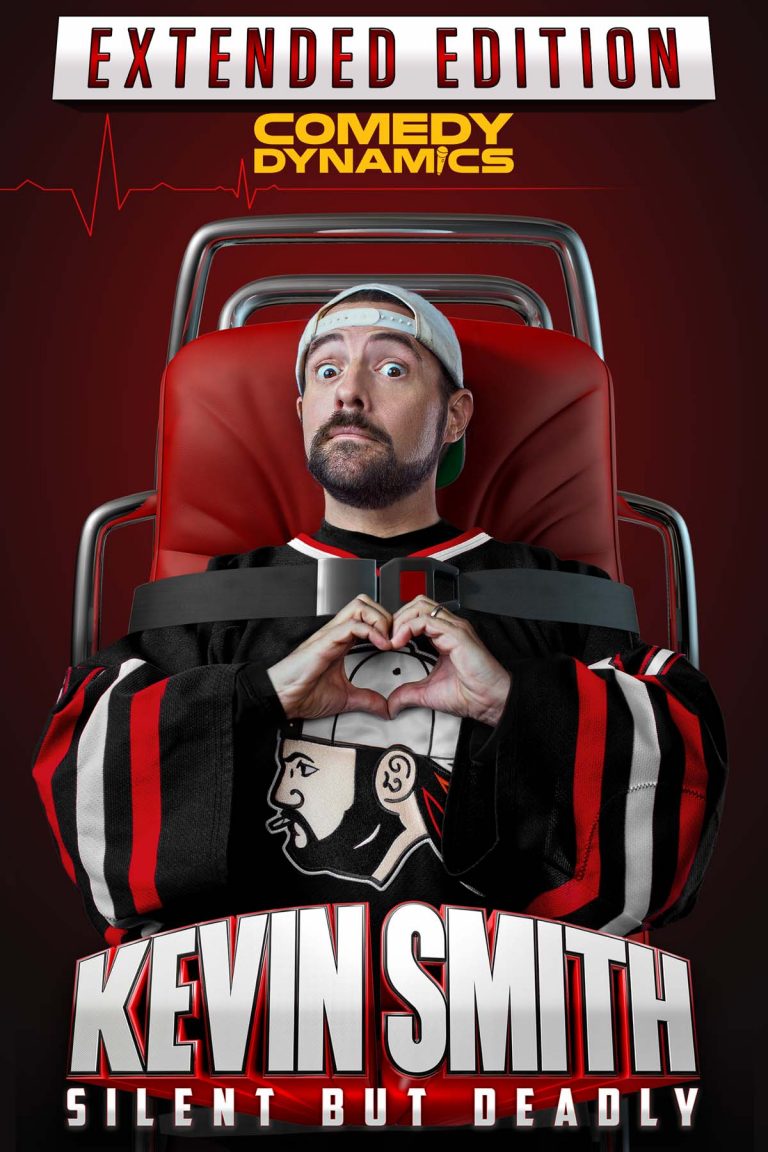