Lamont Ferguson: You Had All Day

Ferguson has appeared on the Tonight Show, Comedy Central, Comics Unleashed and ABC’s Family Channel. He was the Winner of the Seattle International Comedy Competition, Three time semi-finalist at the Boston Comedy Festival, Finalist in the San Francisco International Comedy Competition and named ‚ÄòBest of Fest‚Äù at the Detroit, Lucky Eagle and San Luis Obispo Comedy Festivals. 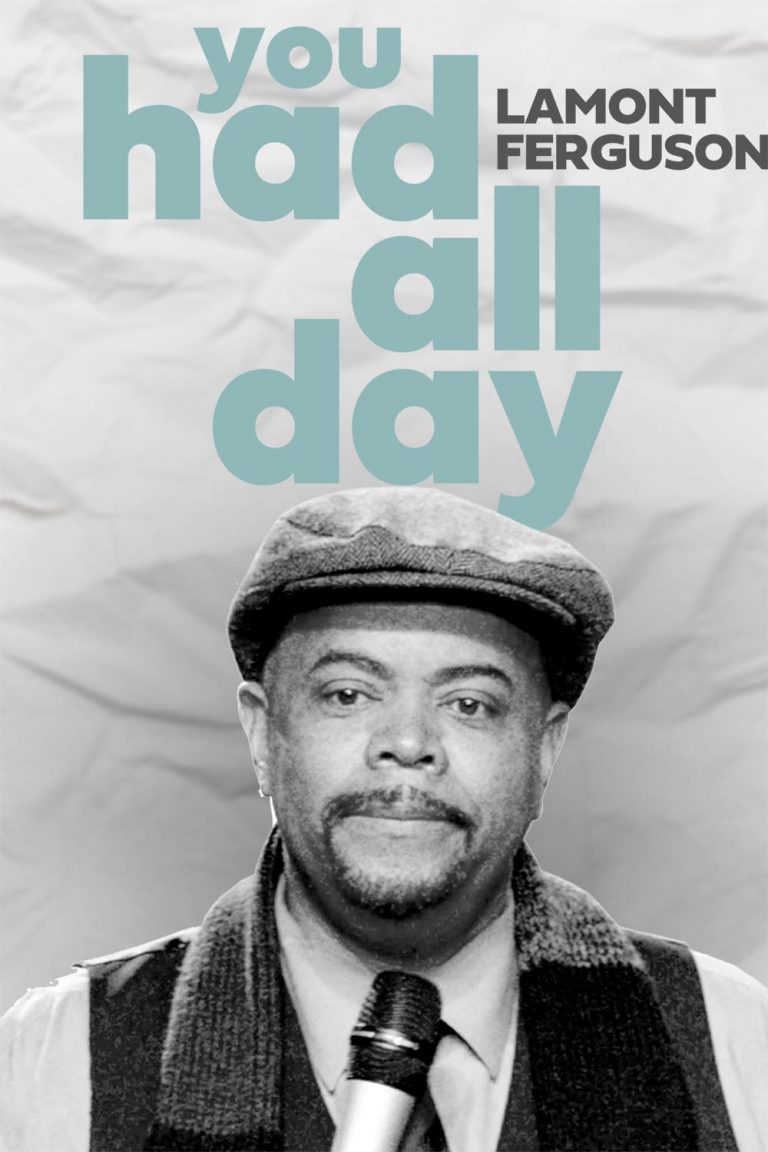 You Had All Day