Lewberger is the handsome 3 man comedy band based out of Los Angeles, CA, described as the illegitimate love child of “Lonely Island” and “Flight of the Conchords”. They were finalists on the first season of NBC’s hit comedy competition show “Bring The Funny”. Get ready for a night filled with comedy and music filmed at the historic Lincoln Hall in Chicago. 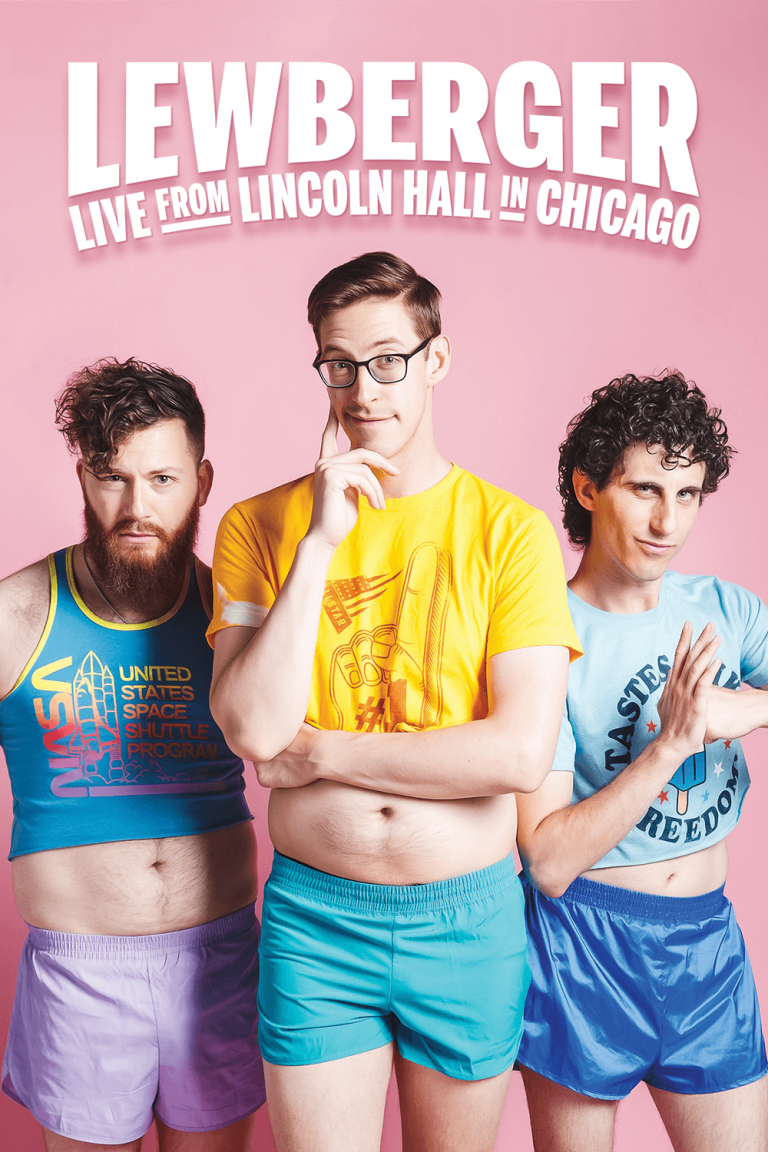