Get stuck in an enjoy this quirky hour of stand-up combining observational comedy and character work. Somewhat offbeat in tone, Canadian Mark Forward is one of the circuit’s best when it comes to story-telling and zany one-man sketches. Mark Forward is the winner of the 2005 Canadian Comedy Award for Best Stand-up Newcomer. He also won the Homegrown Competition at the 2006 Just for Laughs festival. He has performed at the Halifax Comedy Festival, Hub Cap Comedy Festival and Just for Laughs. 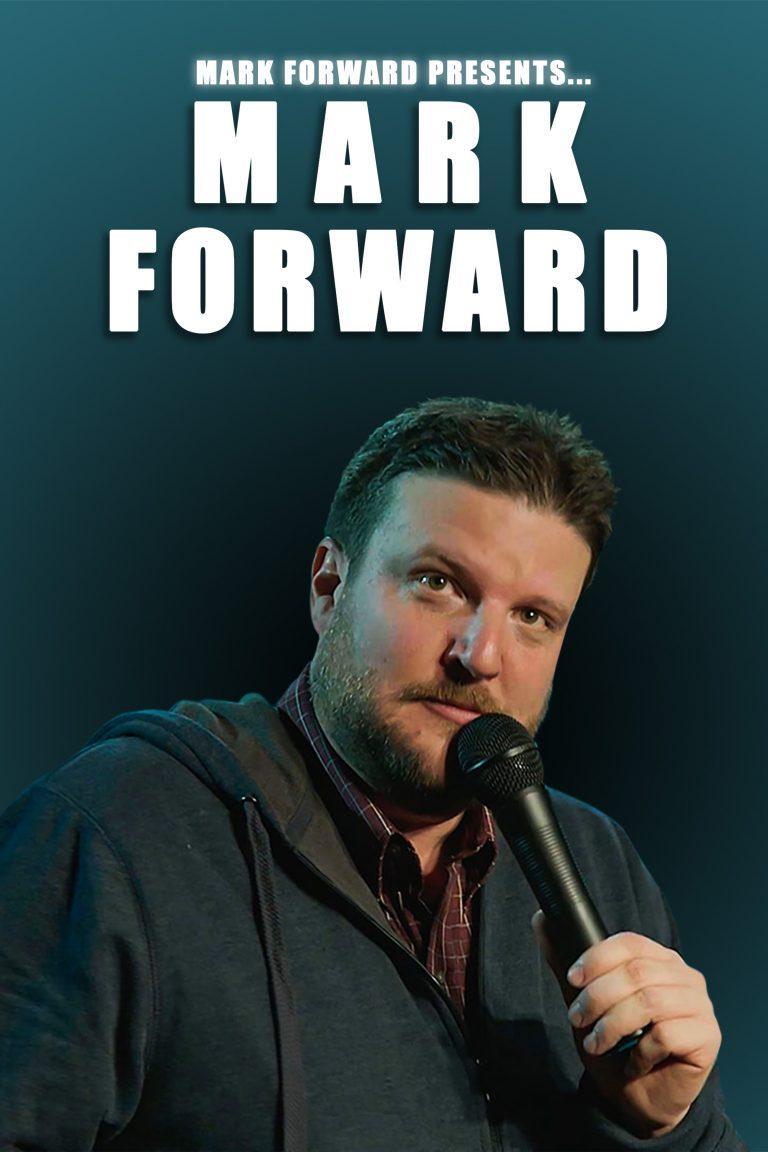