Mentally Al is an intimate portrait of cult comedy legend Al Lubel, a former Star Search champion whose appeared many times on the likes of Carson, Leno and Letterman, He is now in his 60s, perpetually broke, couch surfing in friends' apartments, and struggling for stage time. A true enigma of the standup comedy world, Al is considered by many to be the greatest and most influential comic you’ve never heard of. 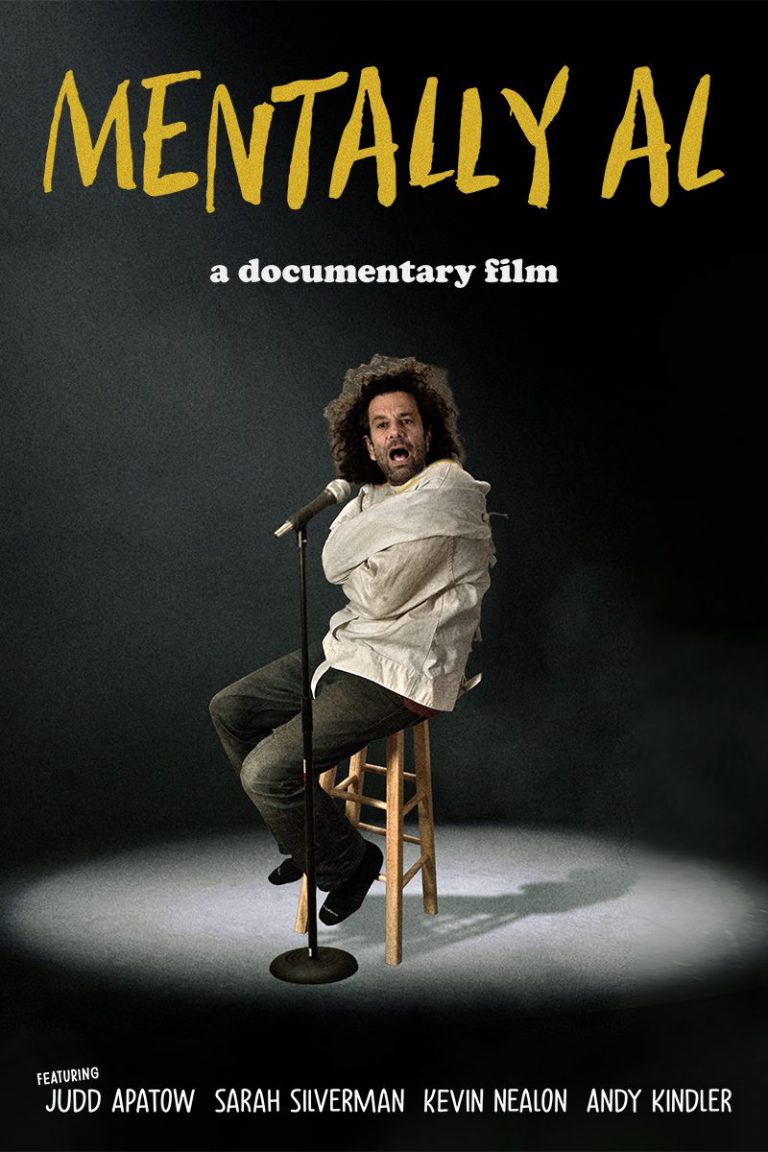