Cancer survivor, Michael Shafar, discusses the benefits of losing a testicle, his Jewish mother’s obsession with picking her own coffin, how his girlfriend saving his life has ruined their relationship and why Border Security is the most racist show on Australian TV. Filmed at the Melbourne Comedy Festival, Shafar has the audience gasping and laughing. This is a special Shafar’s oncologist reviewed by emailing his patient to say: “Great show, Michael! Well worth the chemo!” True story. 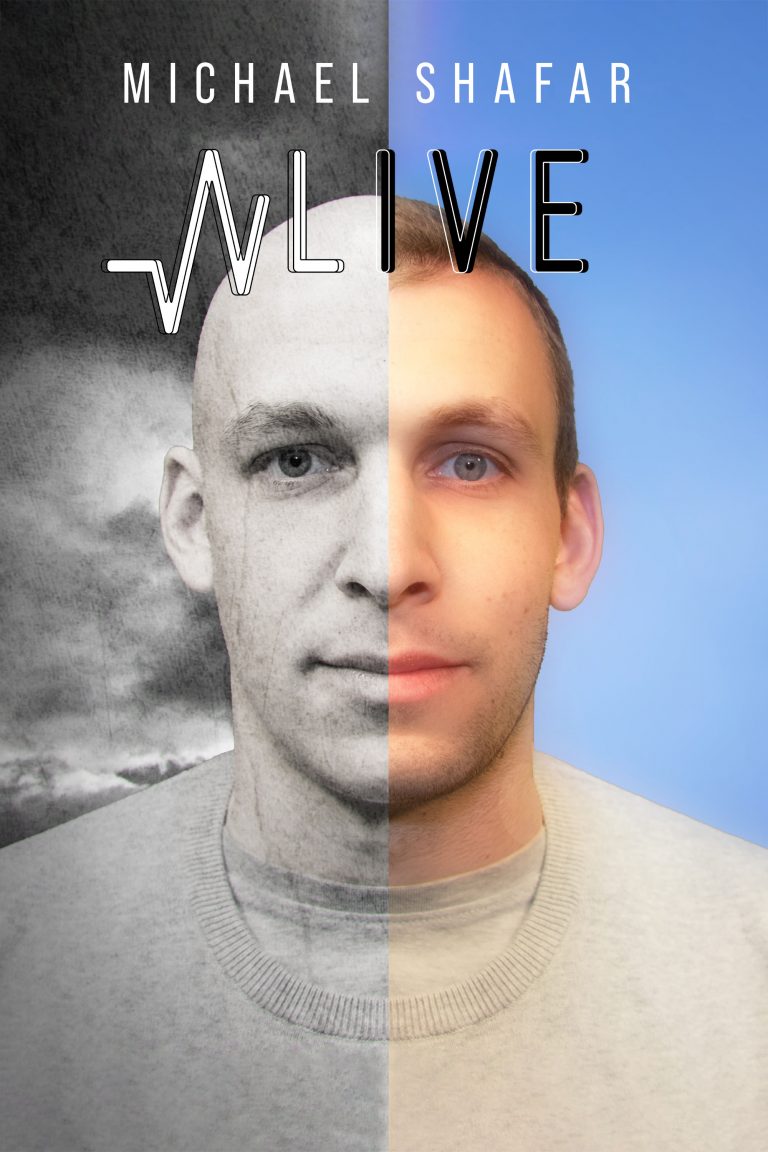