Mike Gaffney has been performing for over fifteen years. He has appeared on The Artie Lange Show on Direct TV, he was on the first and third seasons of Gotham Comedy Live on AXS TV and was a semi-finalist on season 8 of NBC’s Last Comic Standing. Executive Producer Wanda Sykes was so impressed with Mike, she used his clip to promote Last Comic Standing on NBC’s The Ellen Show as well as ABC’s The View. 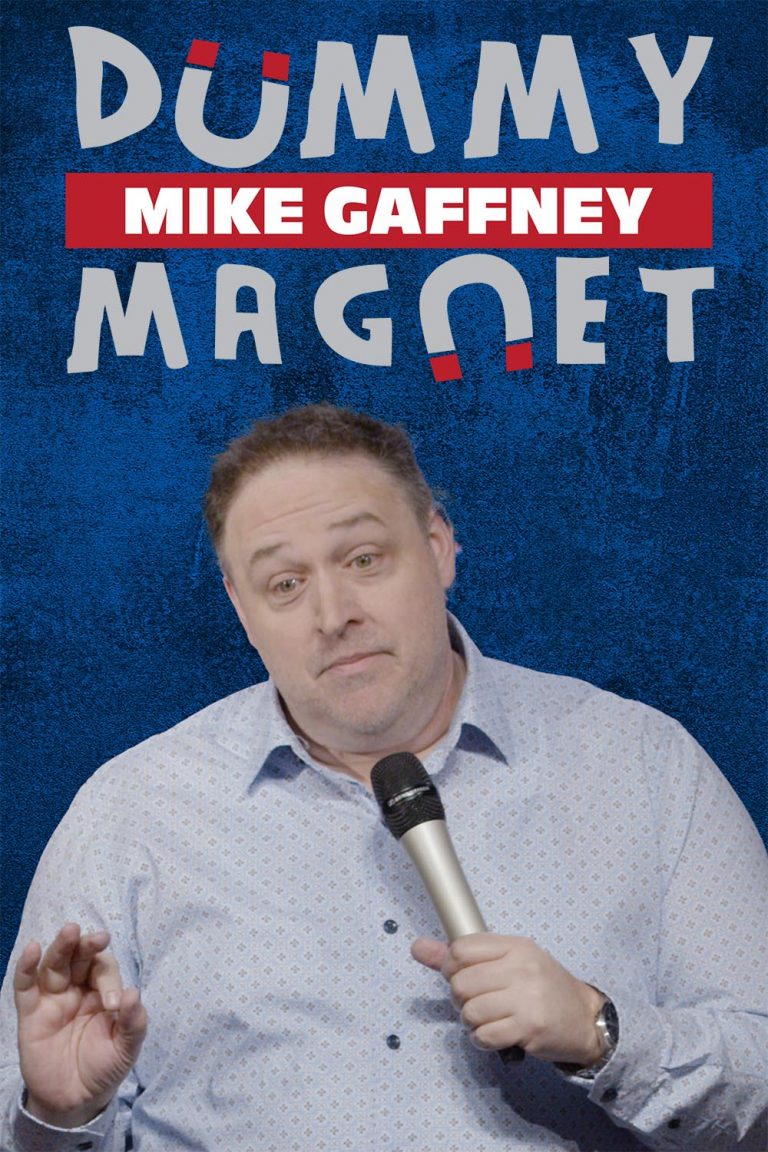