In this special filmed in both Lebanon and America, Nemr puts together an hour of uproarious comedy capturing thousands of people from the Middle East and America laughing at the same jokes, told by the same man. From his childhood in America, to his later years in Lebanon, Nemr recounts his life and touches on childhood, family, relationships, religion, war and the power of perspective.
View on IMDB 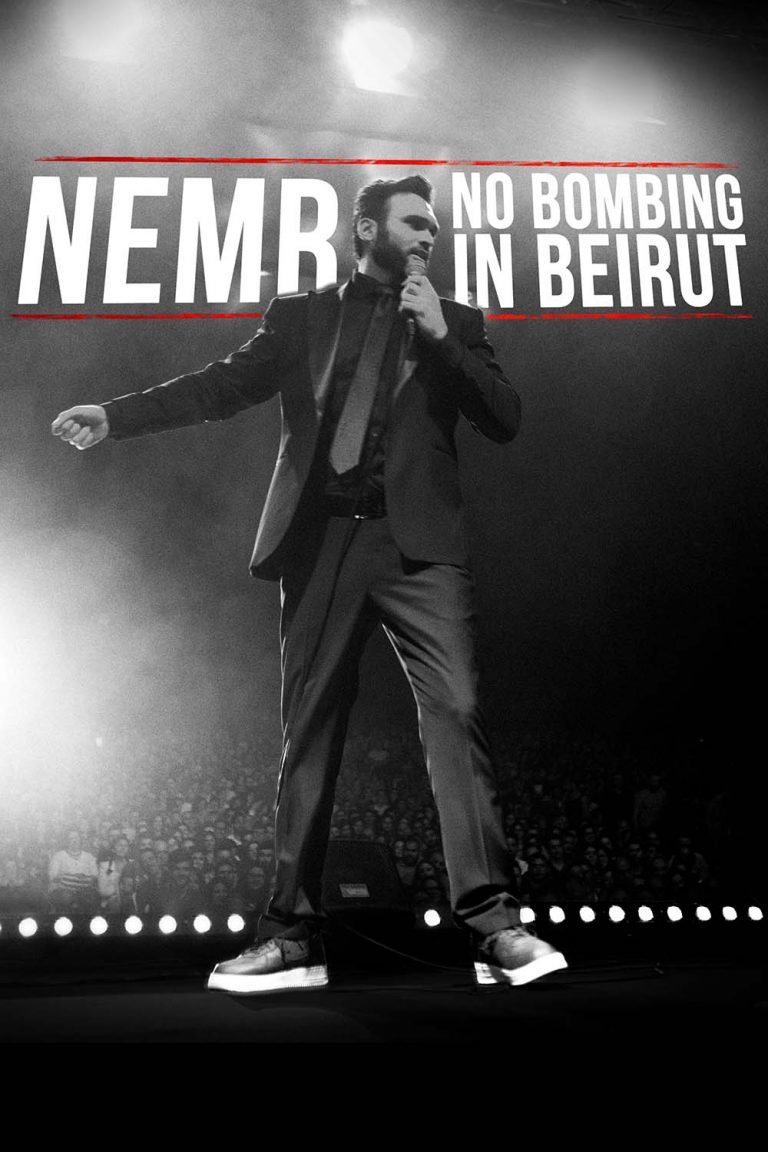