As comedian Nick Vatterott runs around the Chicago comedy scene, his night takes a surreal turn. Fresh off a heartbreak, a meltdown exposes a mind ravaged by stand-up comedy. Strange occurrences at various venues further confuse his reality. Could he be time traveling? Is he part of a multi-verse? Did he tell the spaghetti joke already this set, or was that the earlier show? This is a film that’s one part comedy special, one part mushroom trip, and seven parts Disingenuous. 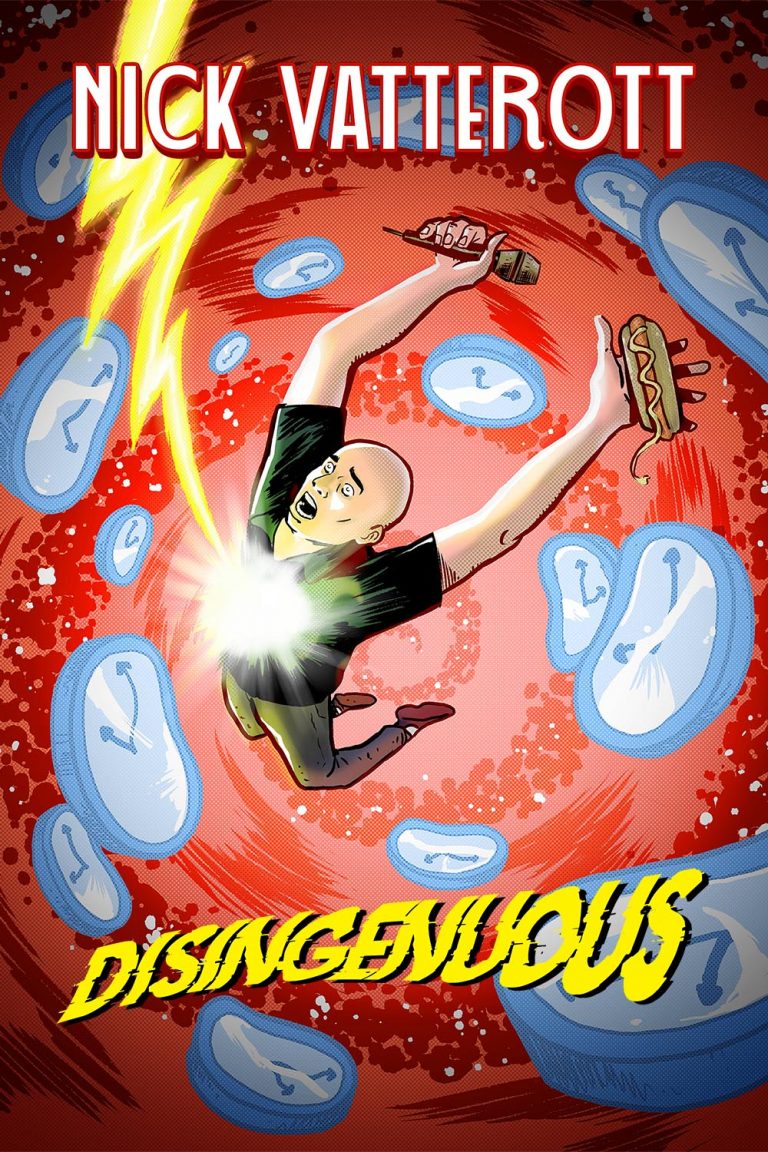