OUT On Stage is THE absolutely hilarious and one-of-a-kind, originally produced comedy hosted by Zach Noe Towers! See OUT Magazine’s “1 of the 10 comedians to watch in 2018,” the comedian that Sarah Silverman calls, “So, SO, SO Funny” and 17 other top-rated Gay and Lesbian stand-up comedians discuss taboo subjects as only they can!
View on IMDB 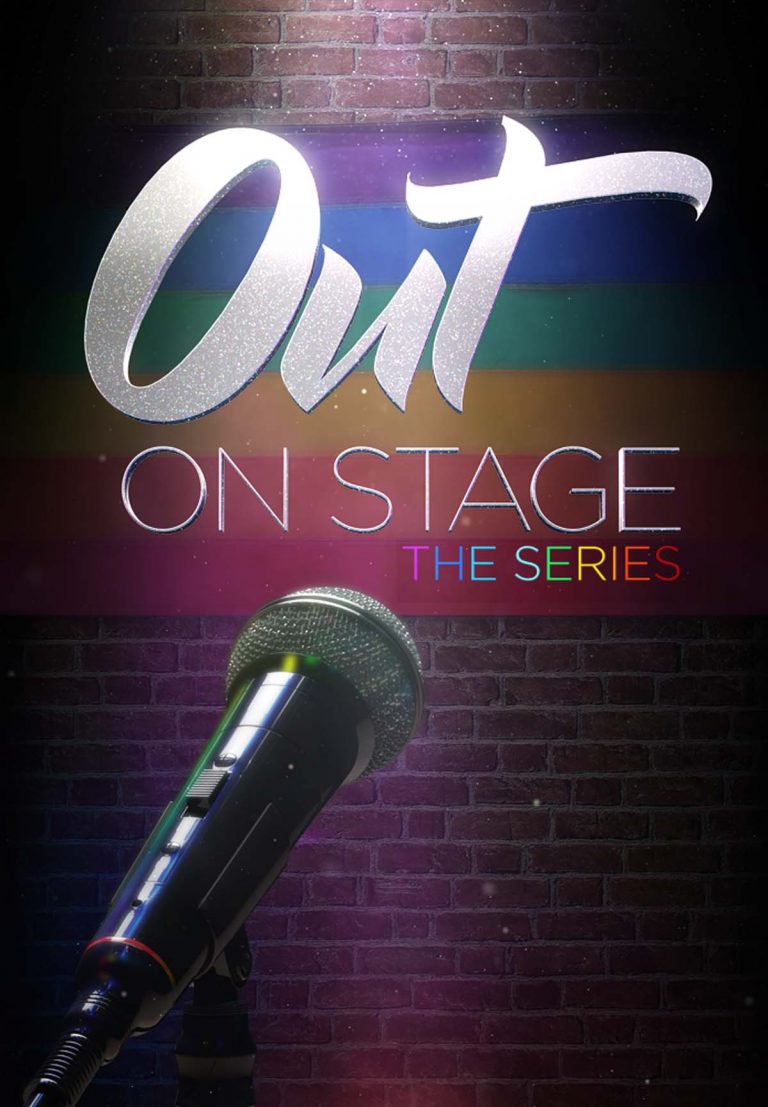