Coming up through comedy clubs all across America, Rodney had the opportunity to learn the business of funny from some of the best. His first job in Hollywood was serving as writer and warm-up guy for Kym Whitley’s show, Oh Drama, on BET. For four seasons, he served as co-host and “man on the street” for the comedy competition show, Bill Bellamy’s Who’s Got Jokes? Rodney kept the funny coming by serving as the opening act for the likes of George Lopez, Cedric the Entertainer, and Steve Harvey, as well as appearing on several cable comedy showcases. 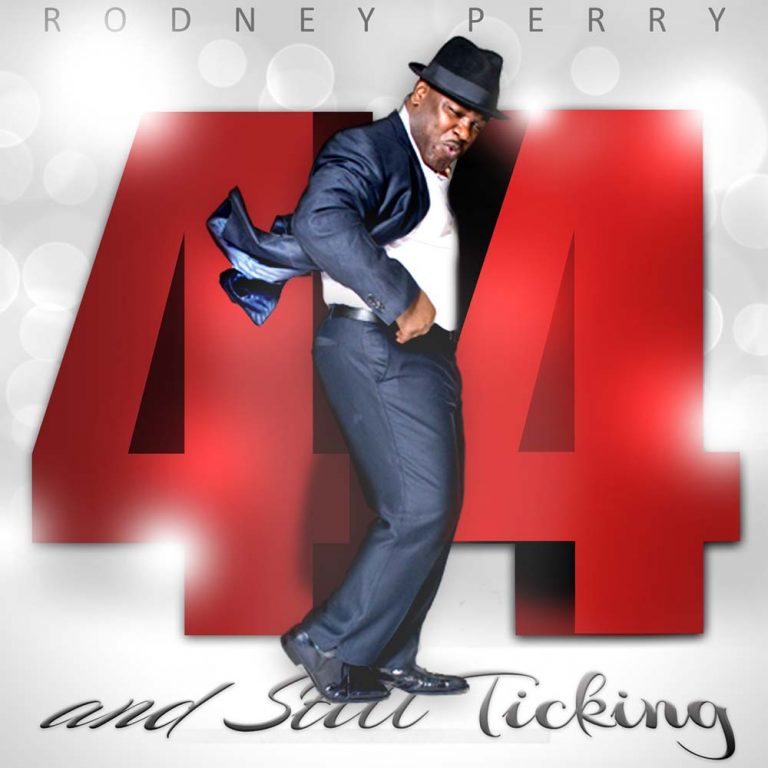