Russ has become recognized in the entertainment industry for achieving more laughs per minute than any comedian working the circuit today and has also been seen on The Nashville Network, A&E's Comedy on the Road, Showtime's Comedy Club Network, the WB, Spike TV, Comedy Central and the list goes on and on. 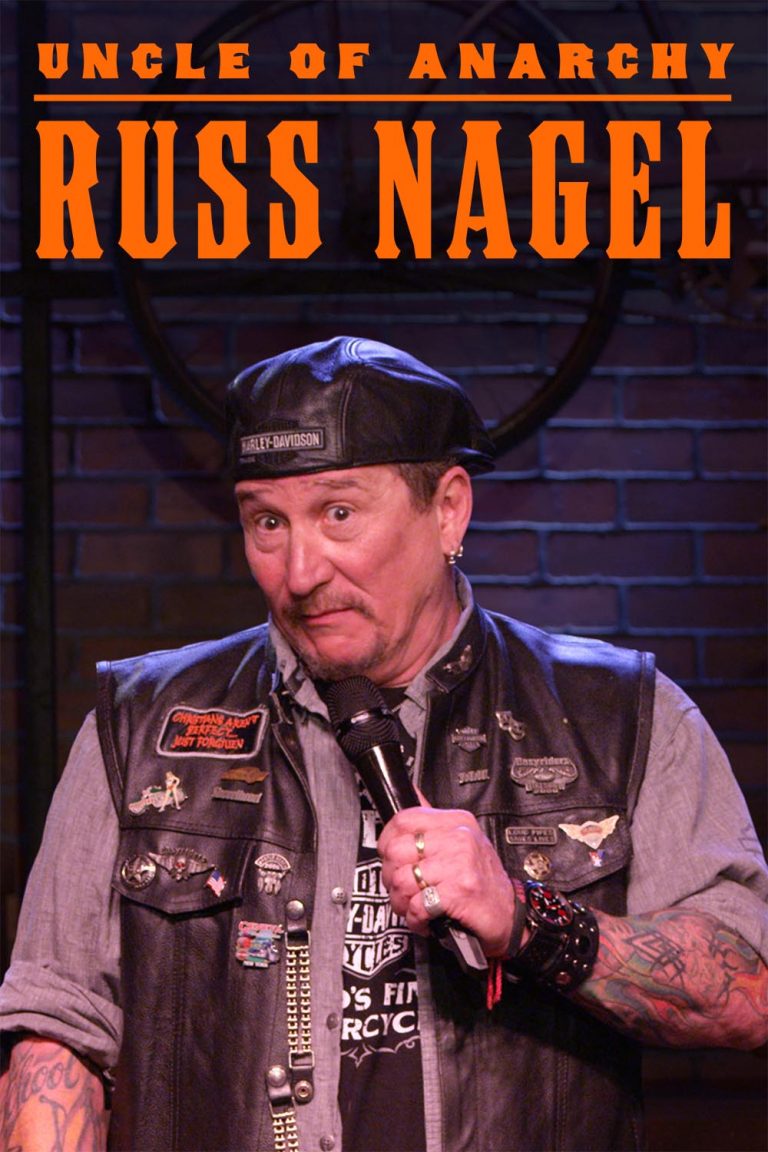