Seaton Smith of Fox's Mulaney, has been primed practicing his craft from a very young age starting in physical comedy. Originally starting comedy in Washington D.C., Seaton now lives and performs in NYC while headlining shows across the country riffing on hot-button topics ranging from race to sexuality. Check it out in Bologna Meat. 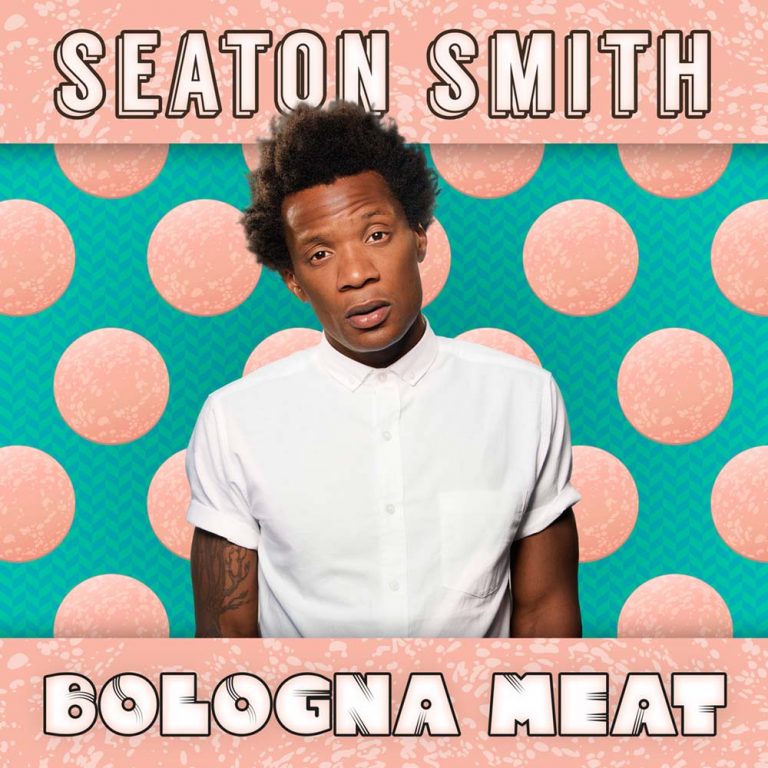