I’ve always believed that if you’re not at least a little bit angry you’re probably not paying attention. Just because you’re pissed off doesn’t mean you can’t be funny too though. Laughter is a great weapon against the apathy of the everyday. So here it is: a little old school, fight the power, kick over the tables and light the carpets on fire punk rock style stand up comedy. Rant, rave, repeat and enjoy "Furious." 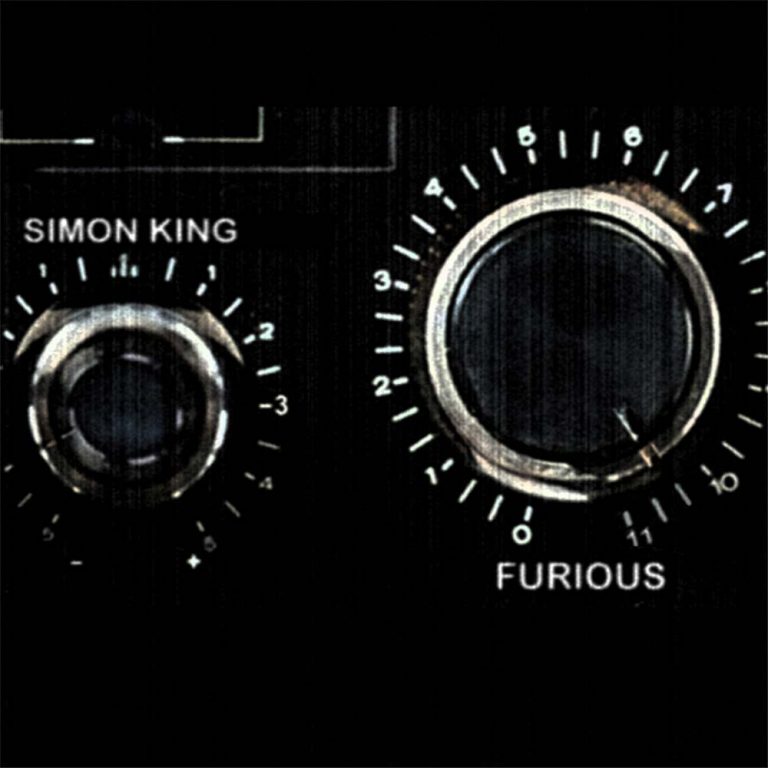