You’ll know their faces, but do you know their names? They've played cops, lawyers, bosses, best friends, politicians and everything in between. In the sequel to “That Guy...Who Was In That Thing,” follow 8 actresses as they detail their experiences in Hollywood with plastic surgery, race, sexism, nudity, recognition, double standards, age and family. 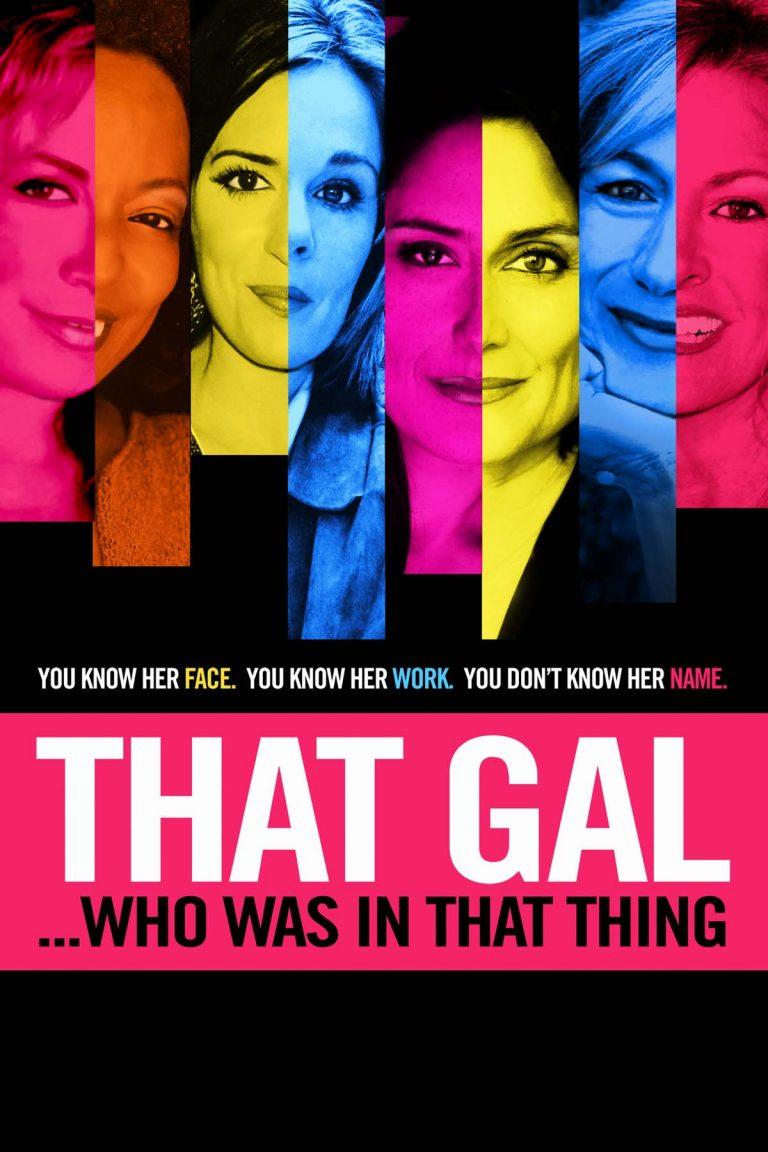