Streets Aren’t Watching is Tom McCaffrey’s rap album under the moniker TMC. It coincides with the releases of Adventures in Comedy, his feature film and comedy album releases of the same title. Join Tom while he raps about why mo’ money means less problems and why Scarface is overrated. 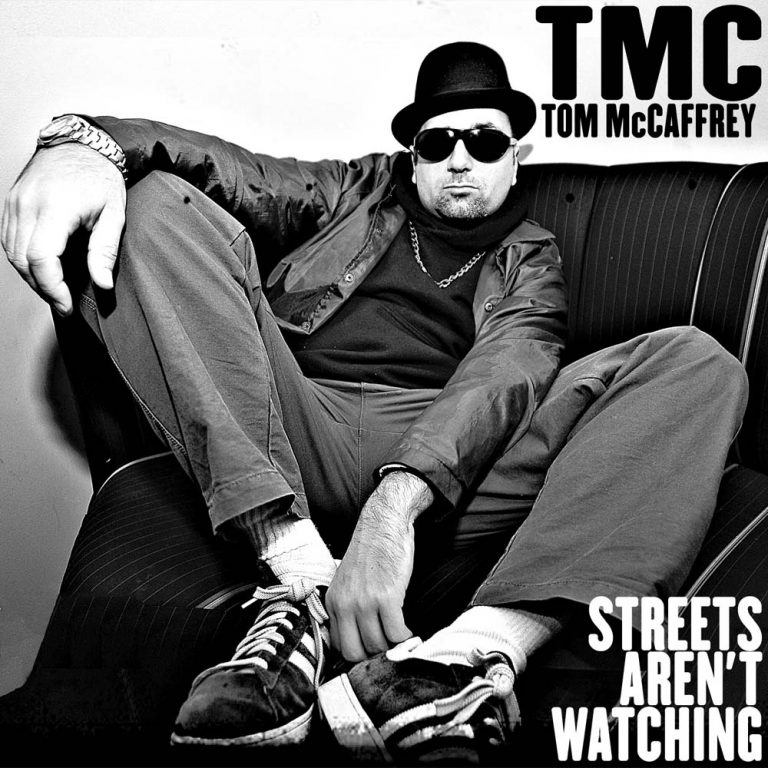