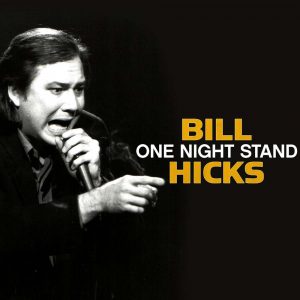 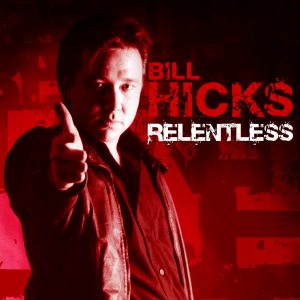 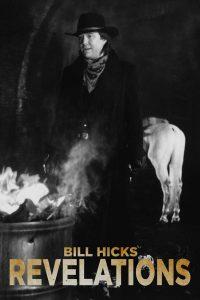 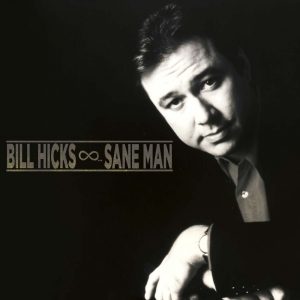 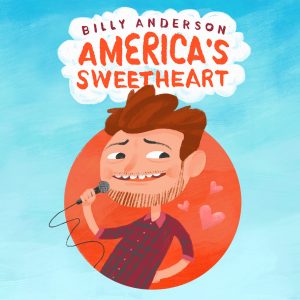 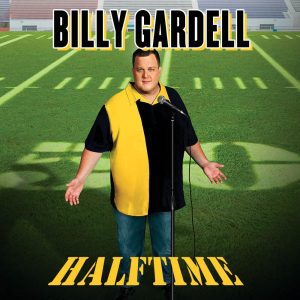 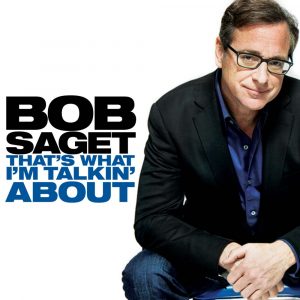 Network-safe funnyman Bob Saget transforms himself into a spectacularly foul-mouthed explainer and raconteur in this live stage . . . 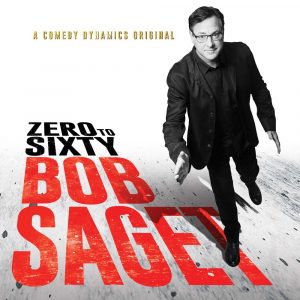 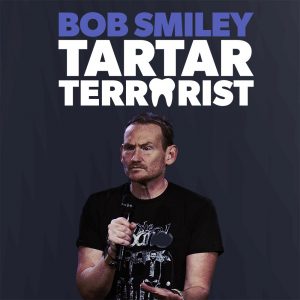 In-demand stand up comedian known for his machine gun approach and hilarious, clean material. He has performed . . . 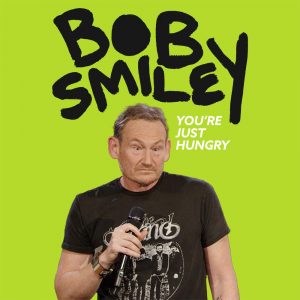 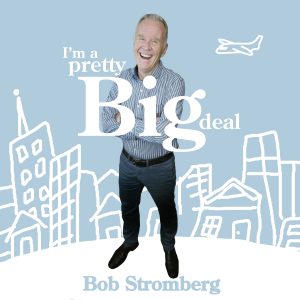 Bob Stromberg is a funny man. For over forty years he’s traveled the world performing his very . . . 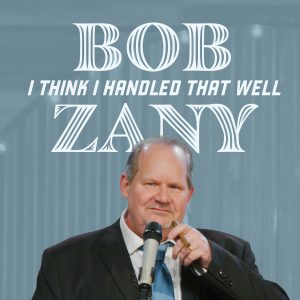 Bob Zany: I Think I Handled That Well

“He simply reaches into a bottomless grab bag of jokes, so smooth and effortless that it would . . . 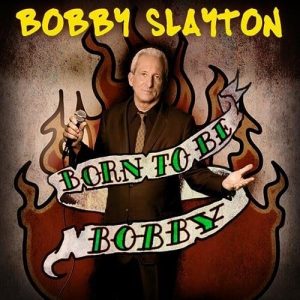 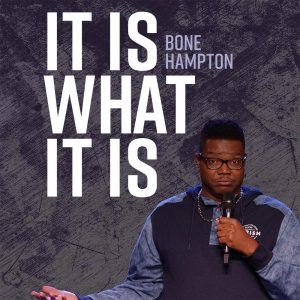 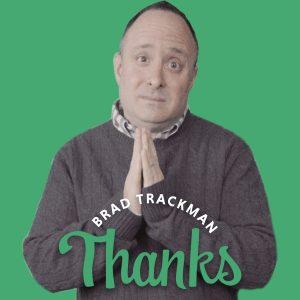 Brad Trackman is a national touring comedian who has been featured as a stand up on CBS’s . . . 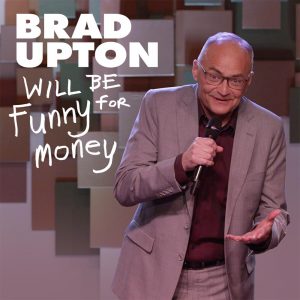 Brad Upton first stepped on stage in September of 1984 and he’s never looked back. This ex-grade . . . 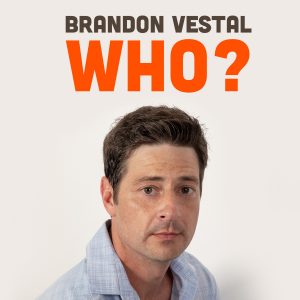 Brandon Vestal’s low key, deeply personal and honest style has made him a fast favorite in the . . . 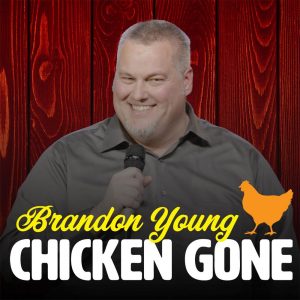 On the “Bowl Diet” and deciding which chin to put his chin strap on, Brandon Young has . . . 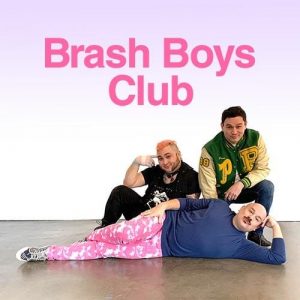 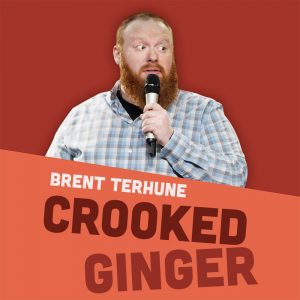 If you’re looking for the reason why to use a ladle to eat lucky charms, or why . . .