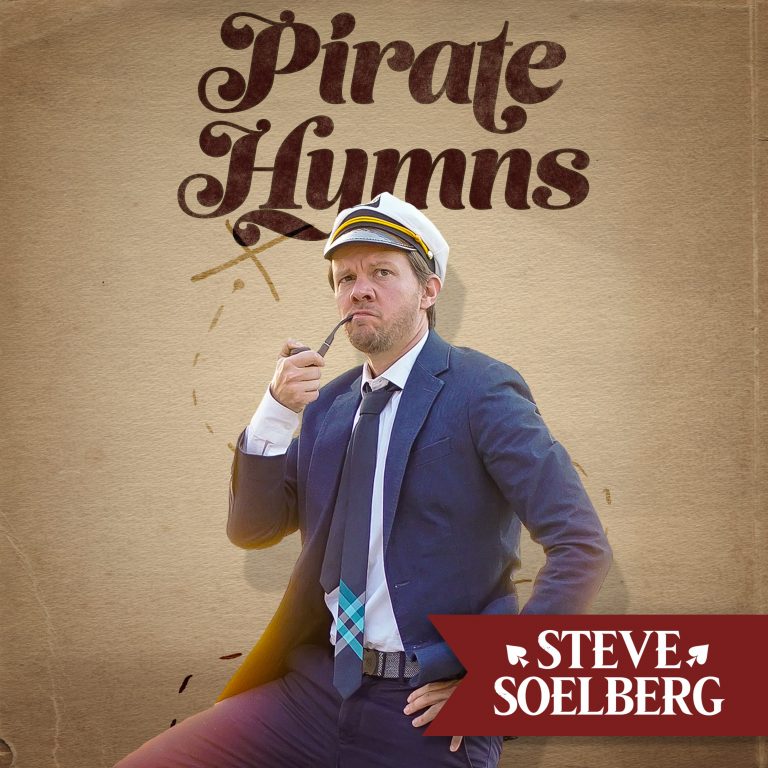 Steve Soelberg is back, living his best life with appendicitis, and singing pirate hymns to make it though this set of fresh new jokes for you in Pirate Hymns. 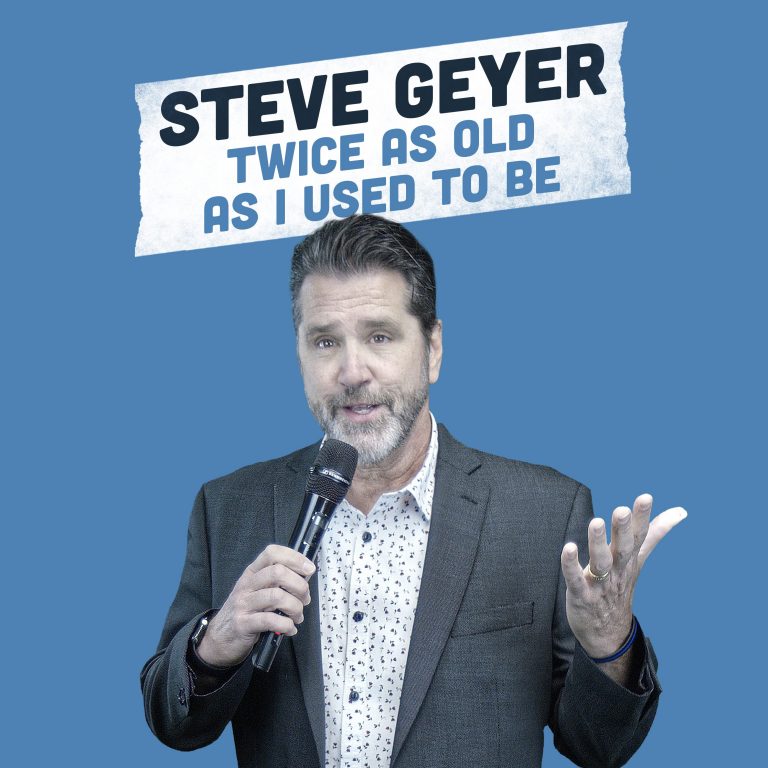 Beginning as a nightclub comic, Steve Geyer found faith traveling the circuit and then recognized the opportunity to make people laugh with clean comedy. 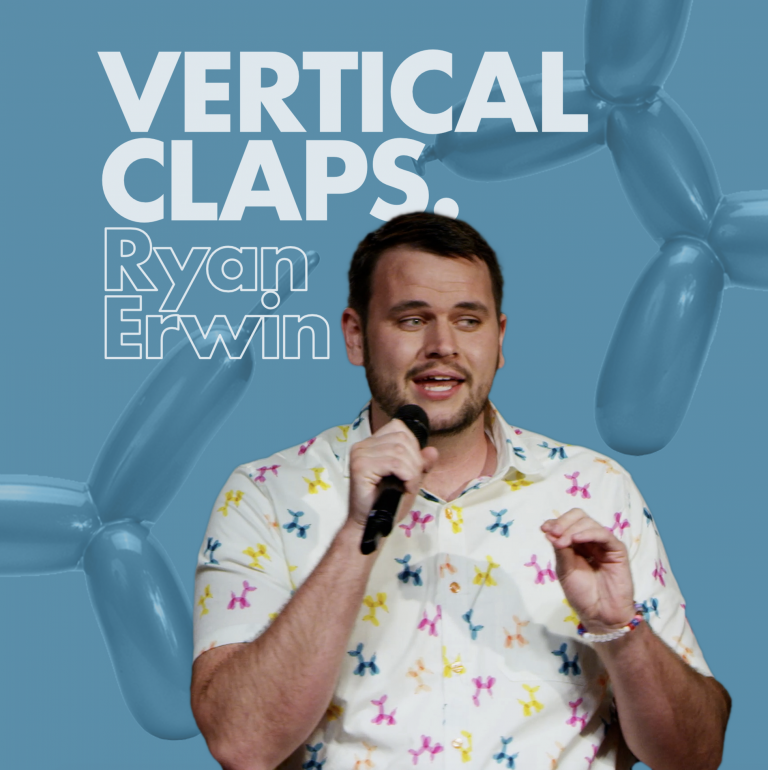 Two words that describe Ryan are sassy and gassy. He works by day as a middle school theatre teacher. He was awarded the 2018 Teaching Star of the Year winner by the Utah Middle School Teachers Association. 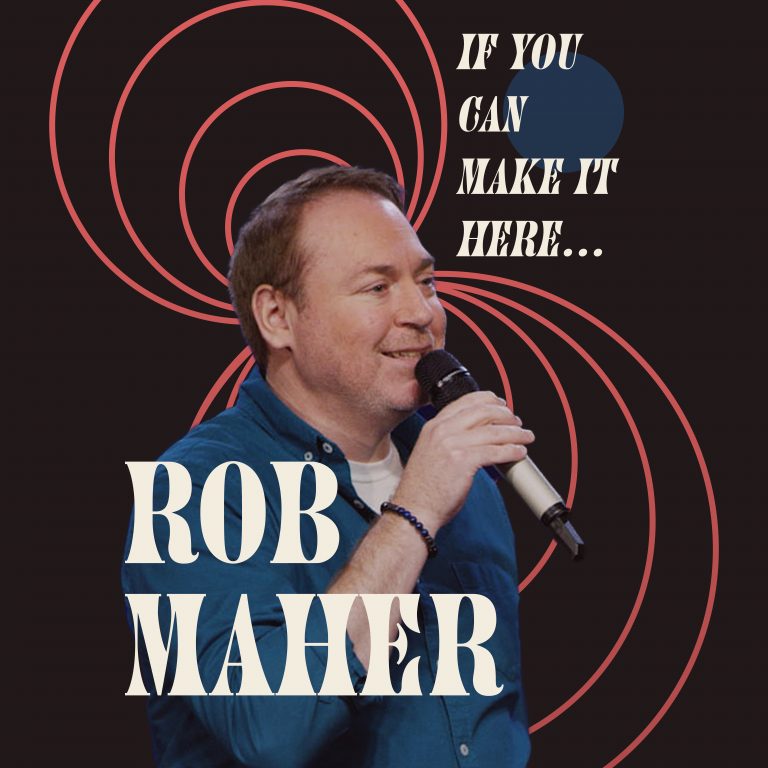 Rob Maher: If You Can Make It Here…

Rob Maher proves that he has the most versatile first name in the English language, that your relationship ended because you didn’t spend enough money on wrapping paper, and that being an “accident‚” is worse than being adopted. 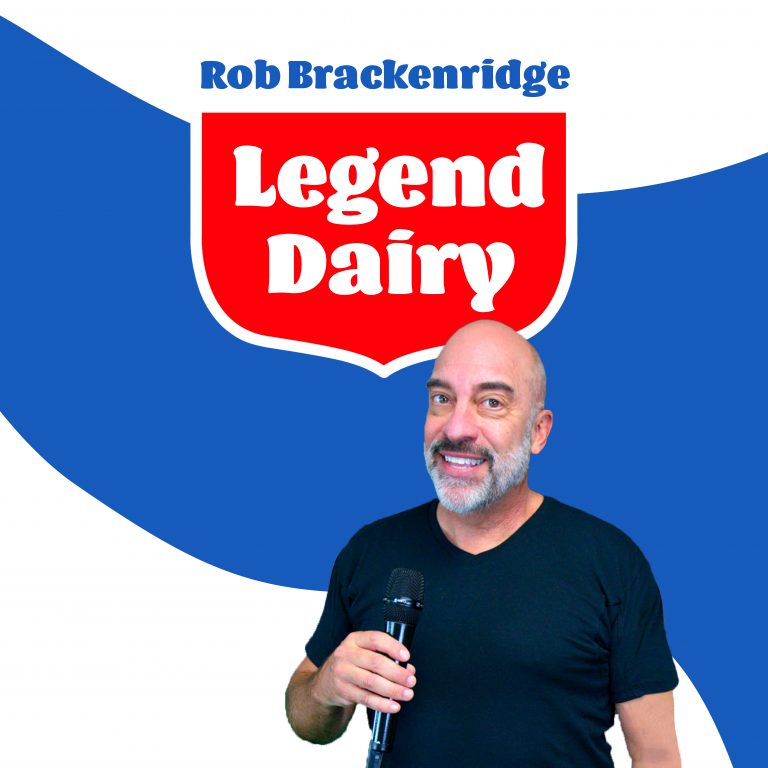 Rob’s lifelong global travels have given his comedy a unique style that appeals to a wide audience. From Las Vegas casino crowds to colleges across the country, his keen ear for accents and wacky characterizations keep ’em rolling in the aisles.

Paul Lyons: You Are Looking at a Winner

Paul Lyons says there’s a bright side to everything. Sometimes, it takes looking at life through a dog’s perspective, placing guest-proof affirmations throughout the house, or adding your morning nap to your to-do list. 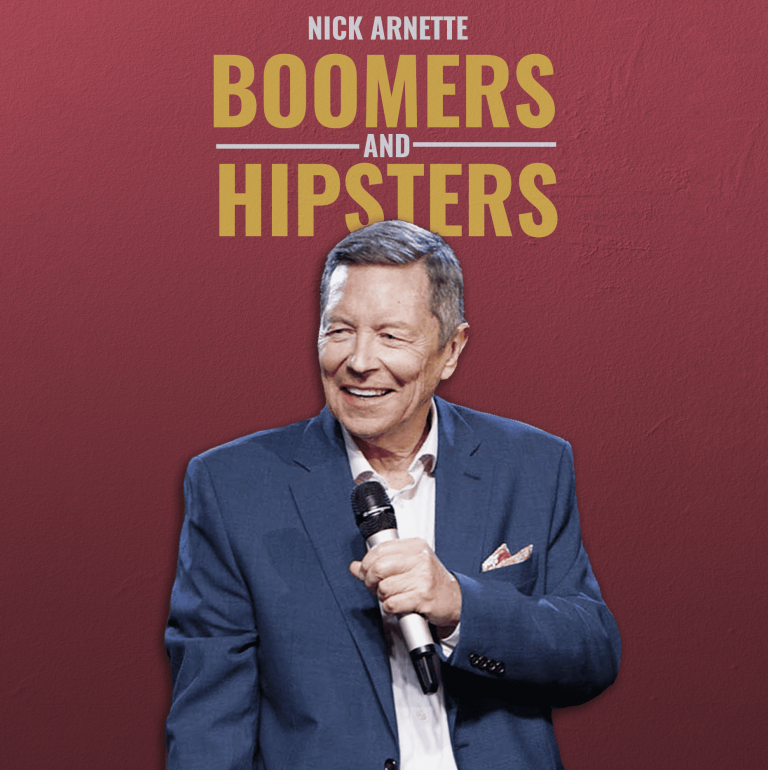 LA comic, Nick Arnette, riffs on starting to date grandmas, his border exchange policy, and why Baby Boomers are the coolest generation. 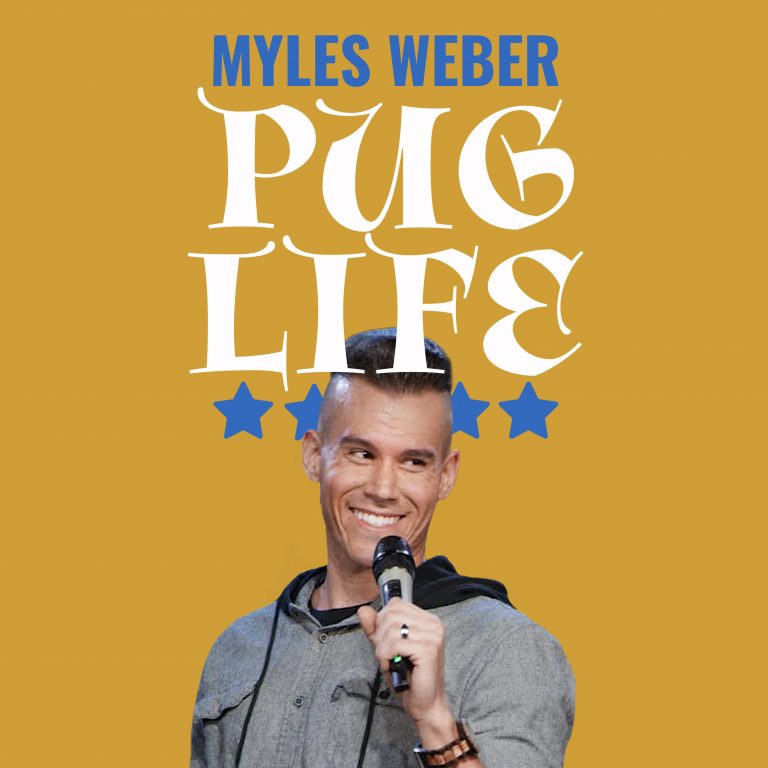 Opening his set by describing himself as a series of white dudes, Myles Weber hones in on the humor of his life experiences in his special, joking about growing up in the hood, playing The Green Lantern in an amusement park, and his three-legged pug Taz. 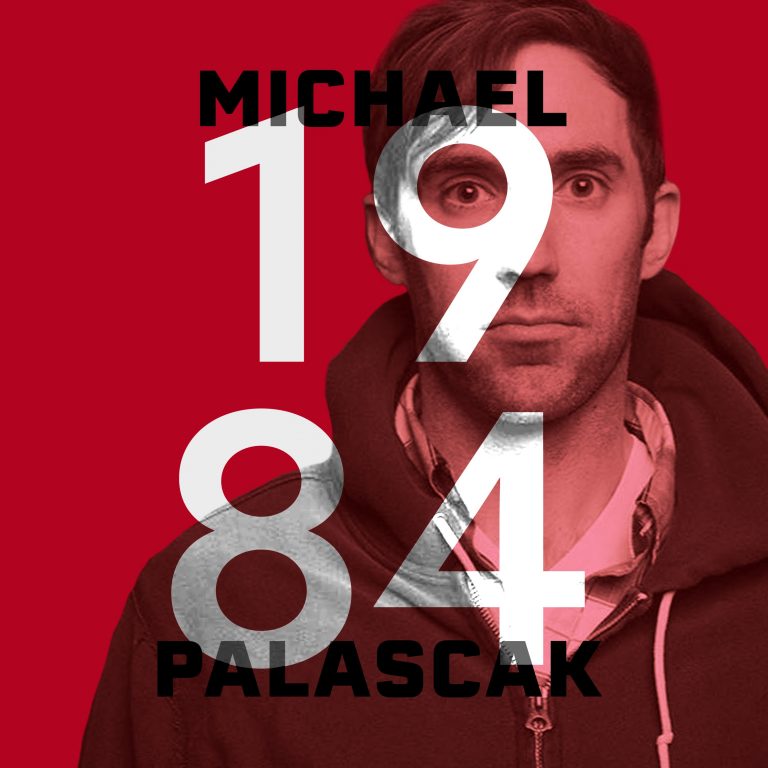 Michael Palascak started performing stand-up comedy in college but kept it a secret. People would ask, “What are you going to do after you graduate?” He’d say, “I’m pretty sure my parents are taking me out to eat.” 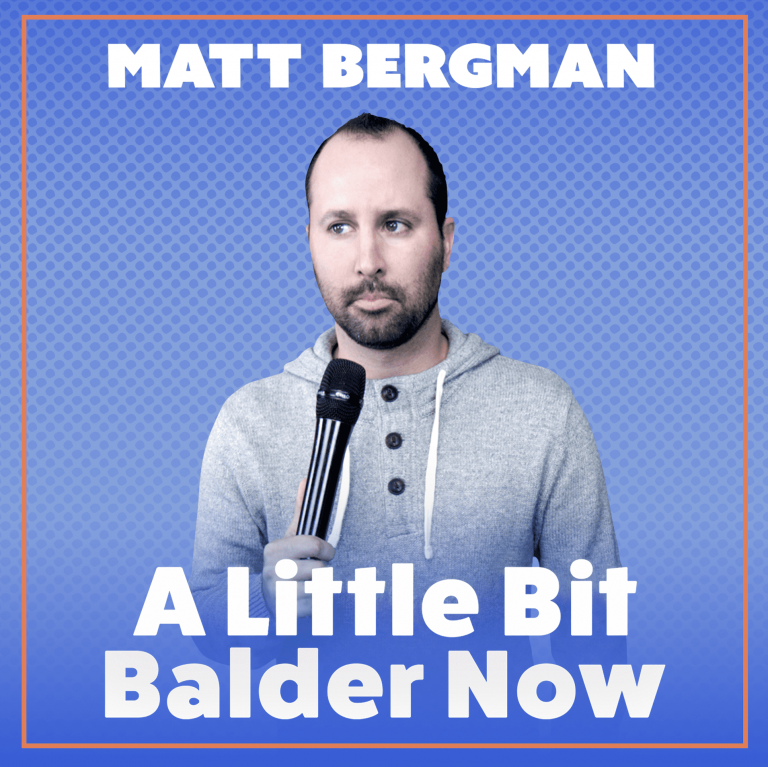 Matt Bergman has been honing his comedy craft since he was in college pursuing a degree in criminal justice. After graduating, he realized he was afraid of criminals and decided stand-up comedy was the way to go. 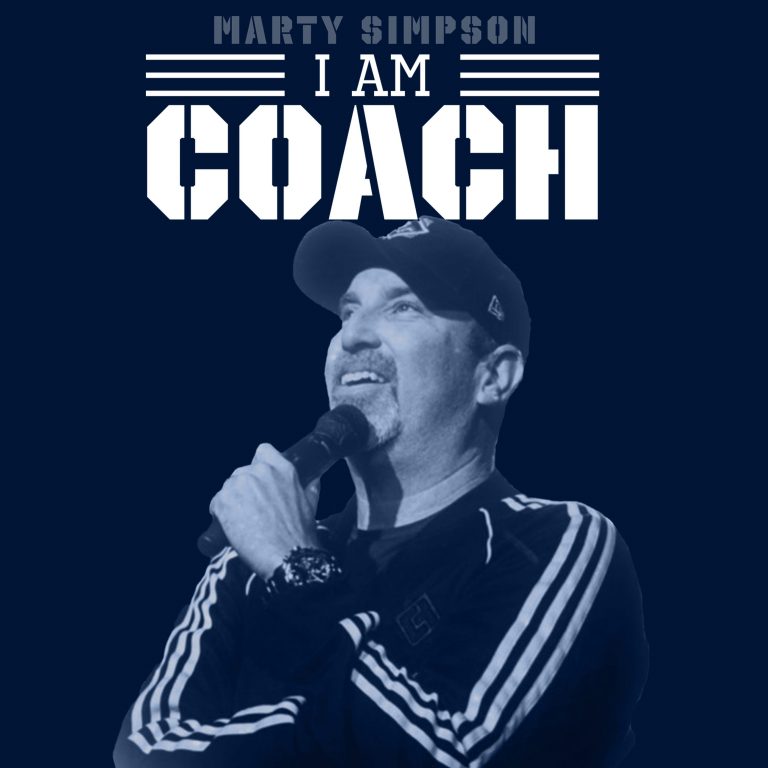 Marty Simpson: I am Coach

Marty’s act is filled with actual events from his life. Everything he says is a true story based on something that either happened to him, his kids, or that he made up entirely. 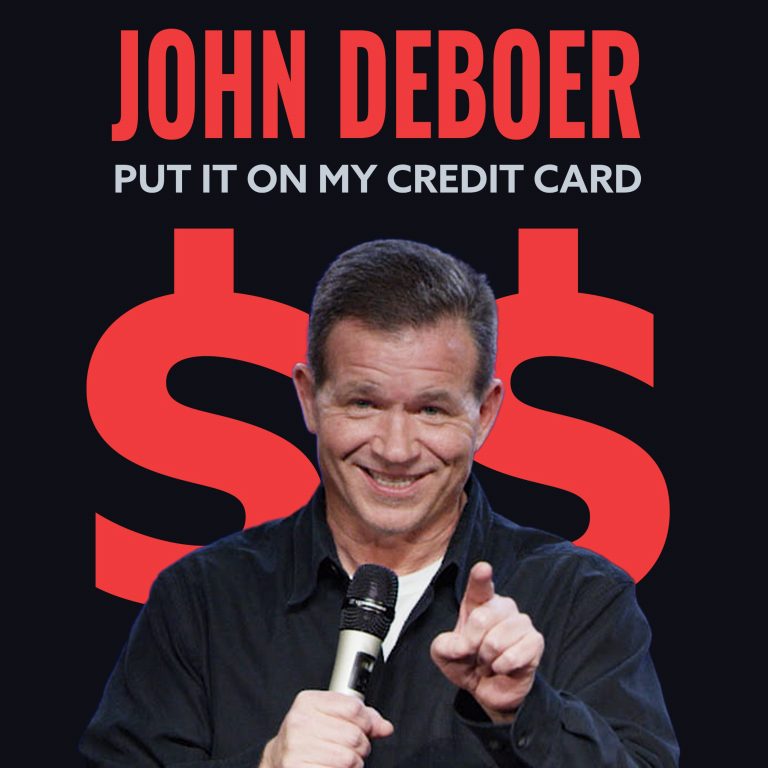 John DeBoer: Put it on My Credit Card

His twisted observations of life, the world around him, and particularly how he has managed to screw it up, have earned John a reputation as one of the most consistently strong acts wherever he goes. 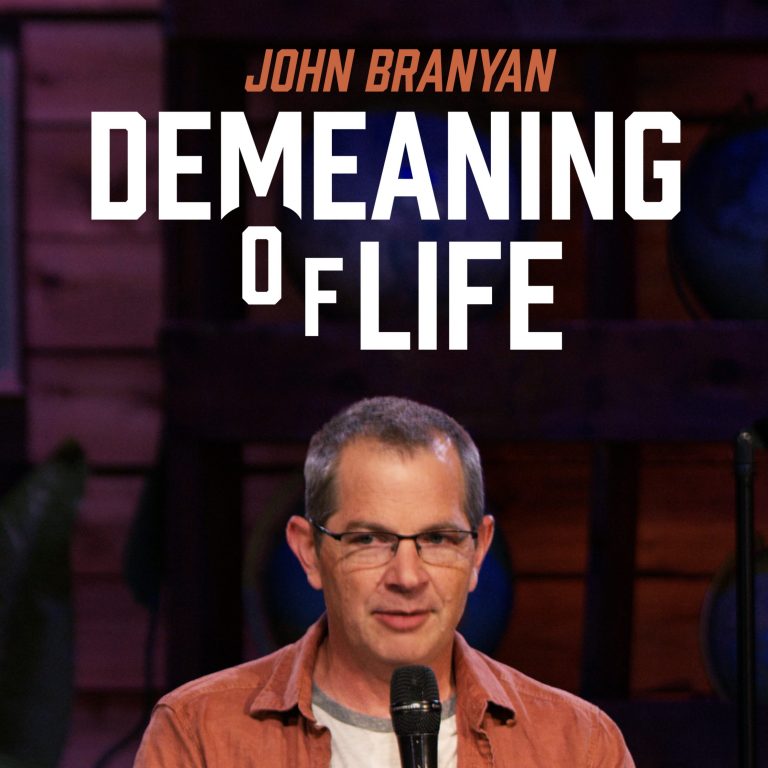 In November of 1990, John took the stage at an Indianapolis comedy club with the intention of getting comedy out of his system. 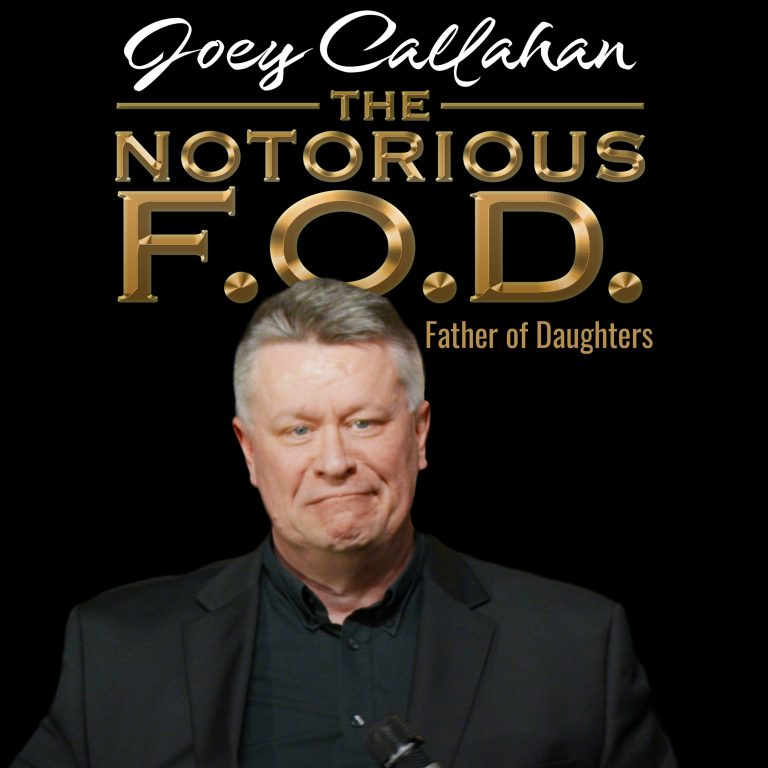 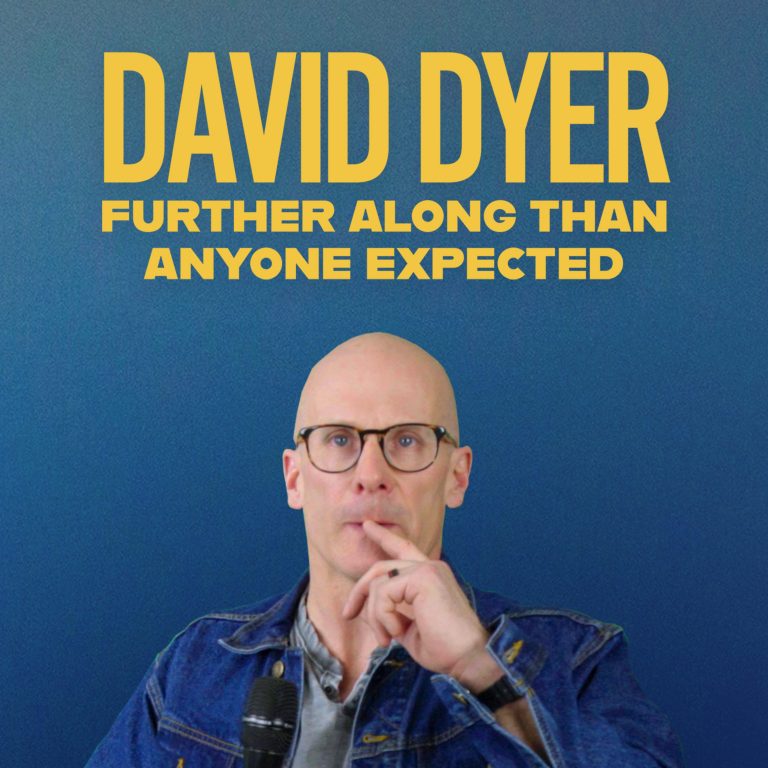 Dave Dyer: Further Along Than Anyone Expected

David Dyer has been performing at stand-up at comedy clubs and corporate events for over twenty years. He’s worked with some of the best comics in the industry including Mike Birbiglia, Jim Breuer, and Lewis Black. 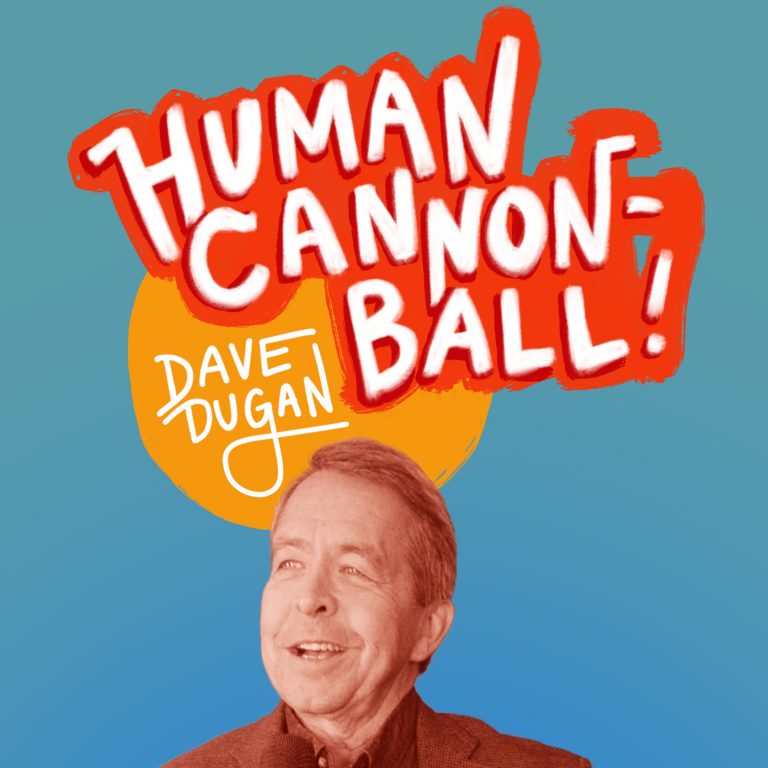 A one-of-a-kind delivery accompanied by impeccable timing and imaginative comedy angles has led DAVE DUGAN down the path to NATIONAL TV APPEARANCES and to RAVE REVIEWS from corporate event planners. 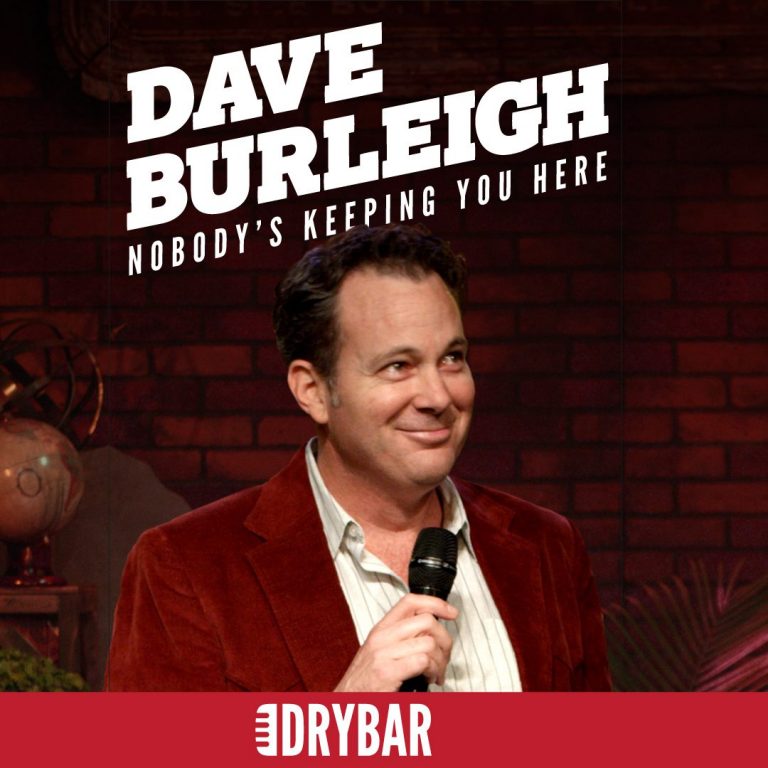 Comedian and Impressionist Dave Burleigh’s star is on the rise. His uncanny ability to impersonate just about anyone landed him the starring role as Charlie Sheen in “Not Another Celebrity Movie.” Burleigh’s multiple characters, voices, and impressions were showcased on Season 7 of America’s Got Talent, where he became a fast favorite of both judges and fans alike. 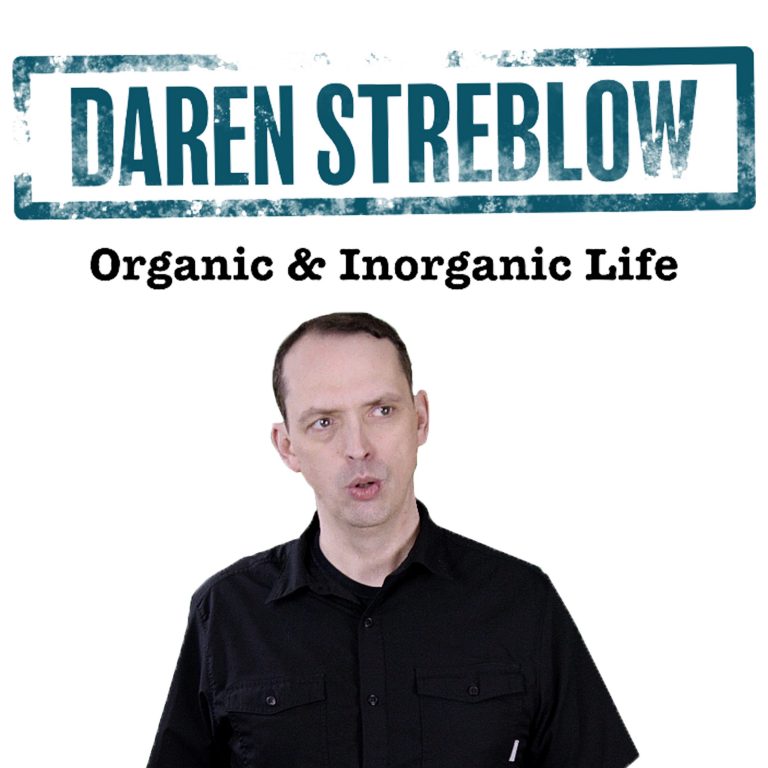 Daren Streblow’s unique style of observational stand-up comedy has been entertaining hundreds-of-thousands of people throughout the United States and around the world since he first stepped on the stage in 1995. 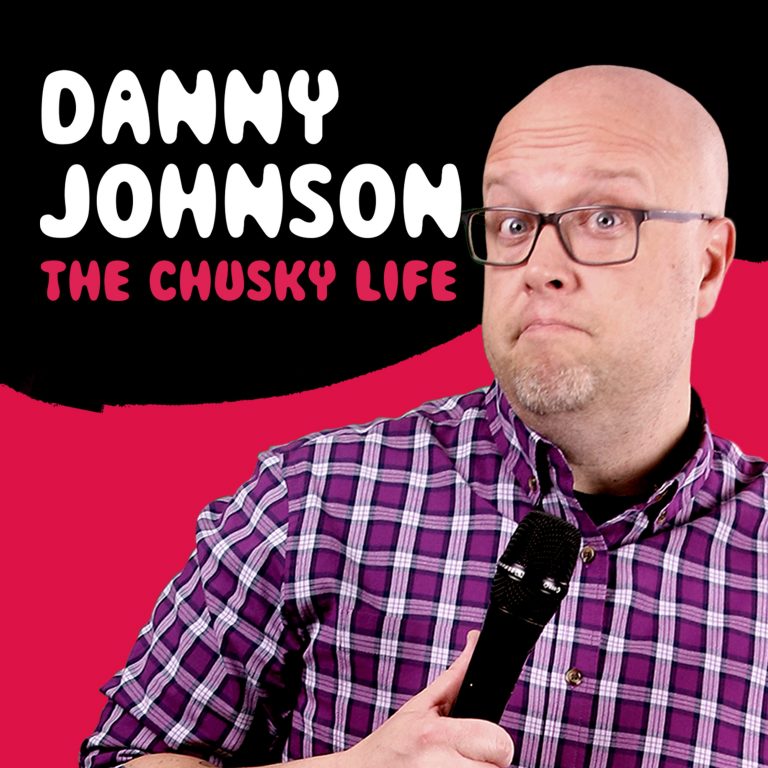