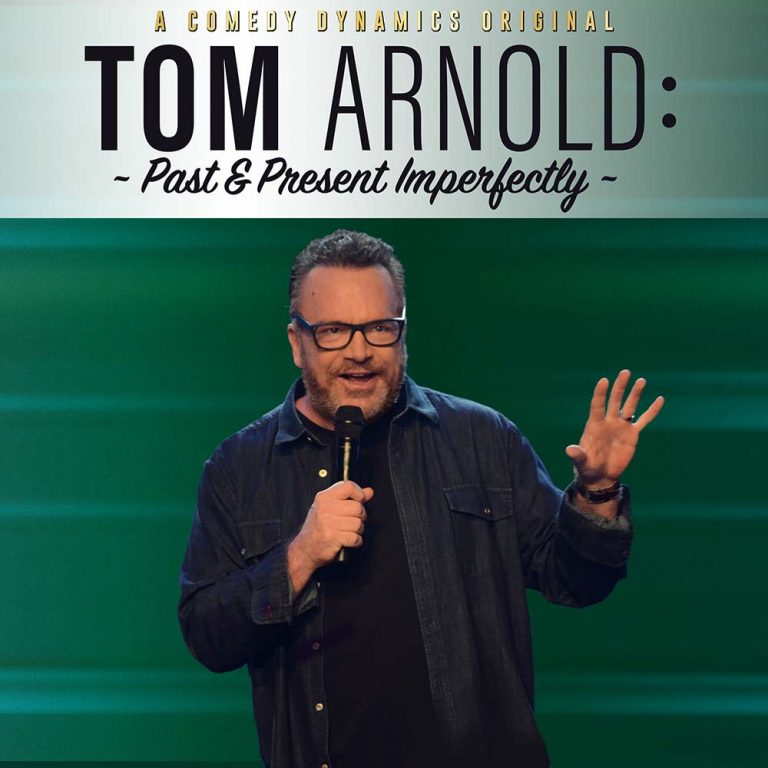 When Tom Arnold was 21, he worked on the kill floor of an Iowa meat packing plant & sure Tom had crazy dreams of moving to Hollywood & becoming a standup comic like his idol Robin Williams & hanging out with his new best friend Arnold Schwarzenegger but Tom was resigned to slaughtering hogs for 50 years like his grandpa. This special is about what happened and what life’s like now for a 58 year old former meat packer & father of two whose first two movies were with Arnold Schwarzenegger and Robin Williams. 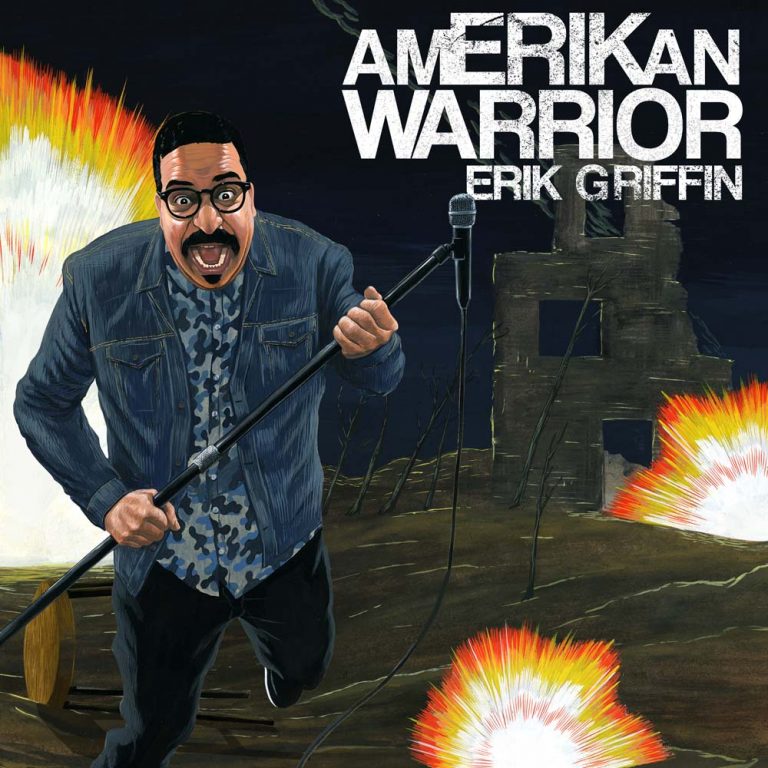 The comedian returns to flip convention on its ear! While eviscerating subjects like white guilt, the national anthem and the righteously religious, he’s simultaneously skewering his own sense of male entitlement. 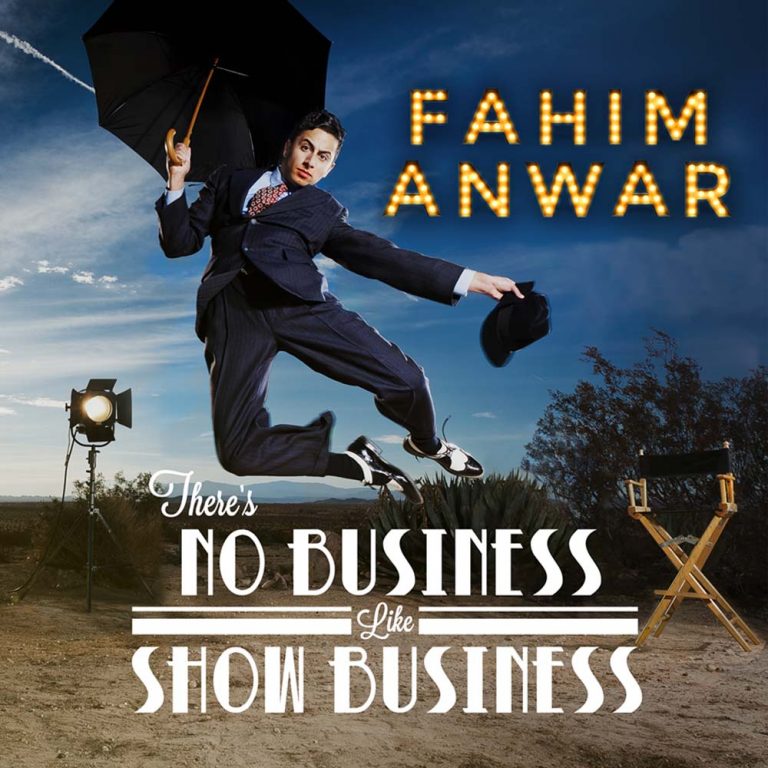 Pigeons, NBA Jam, a Disney Channel audition gone wrong. Fahim Anwar displays some of the smartest stupid material with moments of poignancy in his first one hour special. Join him on the quest to make his parents less disappointed.