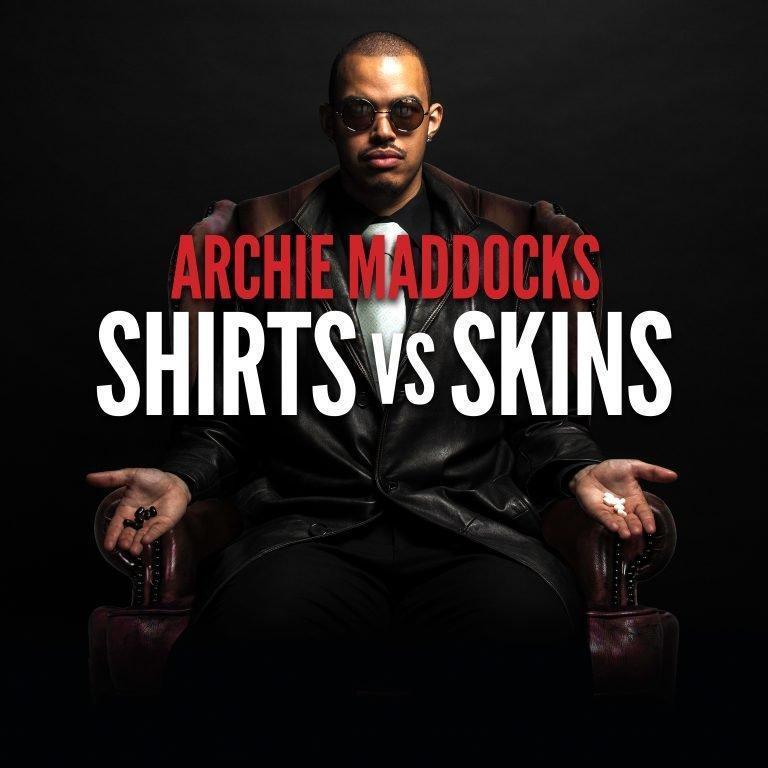 A thoughtful and hilarious exploration of racial, social, and musical identity, join Maddocks for his 2016 debut solo show where he explores heritage, the collision of two separate worlds and his journey towards ‘fitting in’. Archie was a finalist in 2014 for The New Act of the Year, English Comedian of the Year, and the Amused Moose Laugh Off. ‘Terrifically clever’ – BrodwayBaby ‘Surely destined to rise through the ranks in the next few years’ – The Evening Standard ‘A treat’ – Edfestmag.com 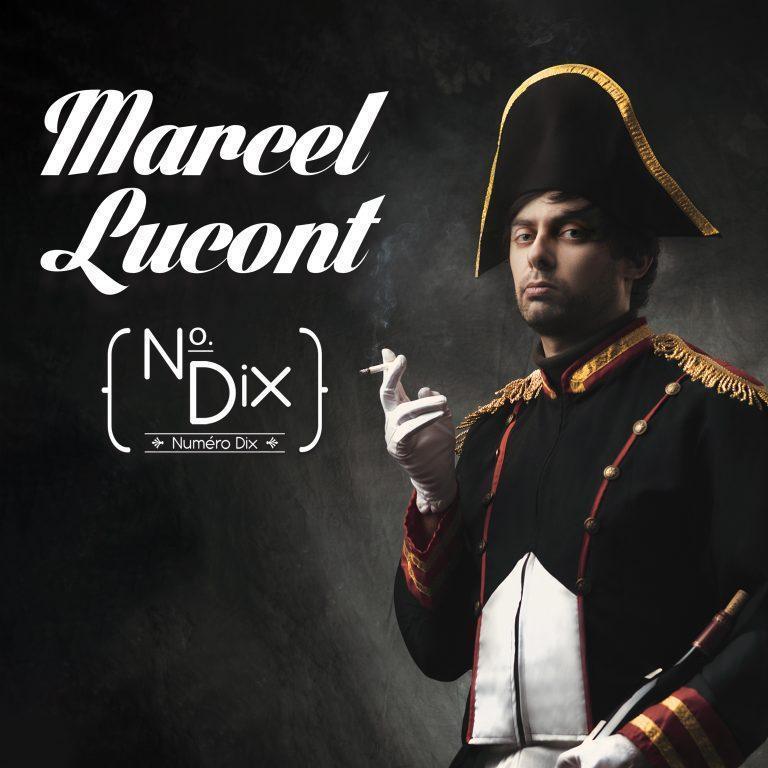 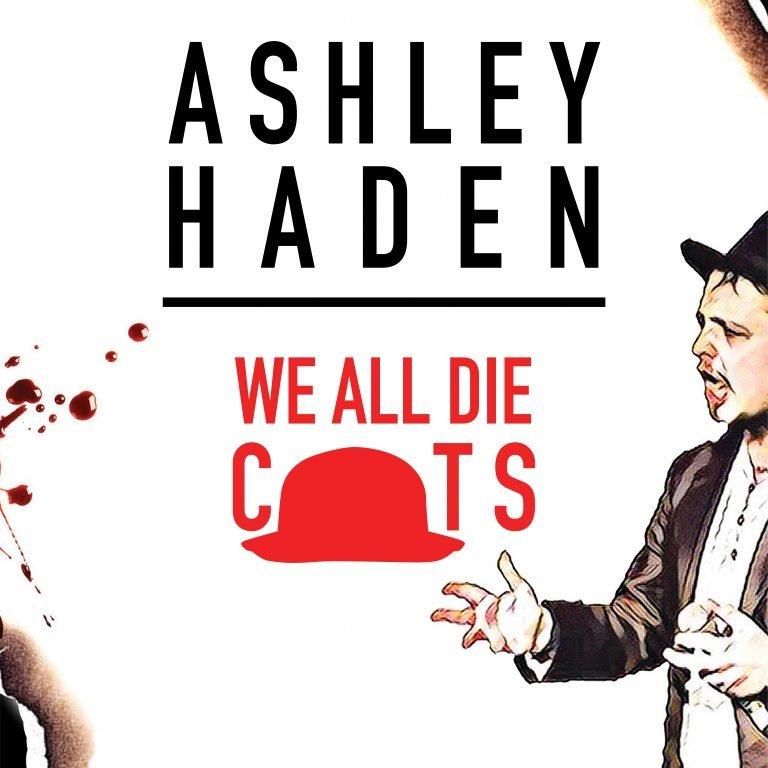 Punchy, misanthropic and darkly humorous, Ashley’s provocative material tackles all sorts of hot topics from Brexit, the Palestine/Israel Conflict, to privilege and austerity. With a philosophical humour that sticks two fingers up at the intelligentsia, Ashley is the self proclaimed “Genocidal Liberal” who embodies the working class wit breathing life back into an apathetic world.