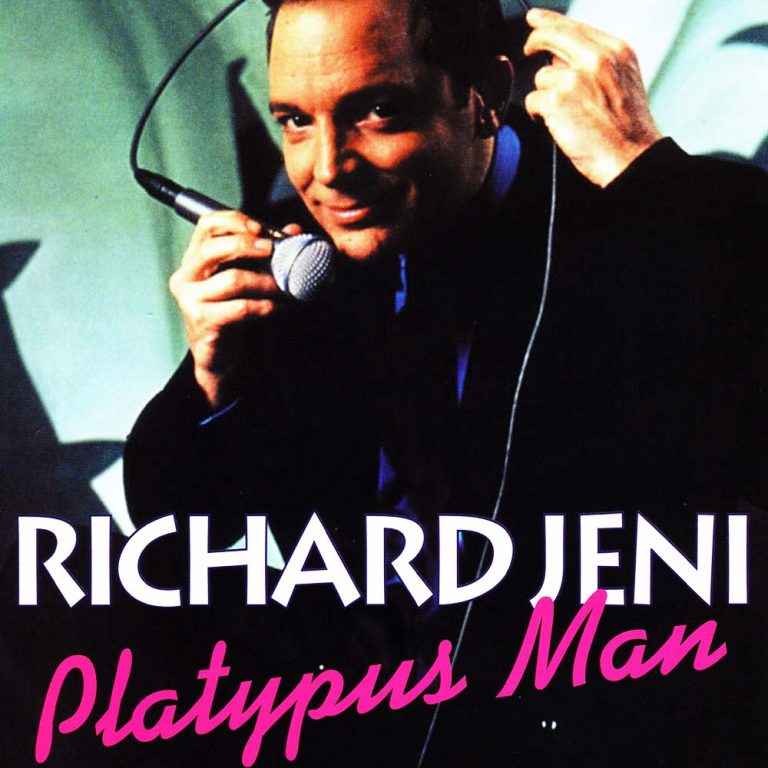 Richard Jeni takes the Windy City on a non-stop joyride through American Culture. He cracks into everything from lobsters to love songs in this hour long live performance. 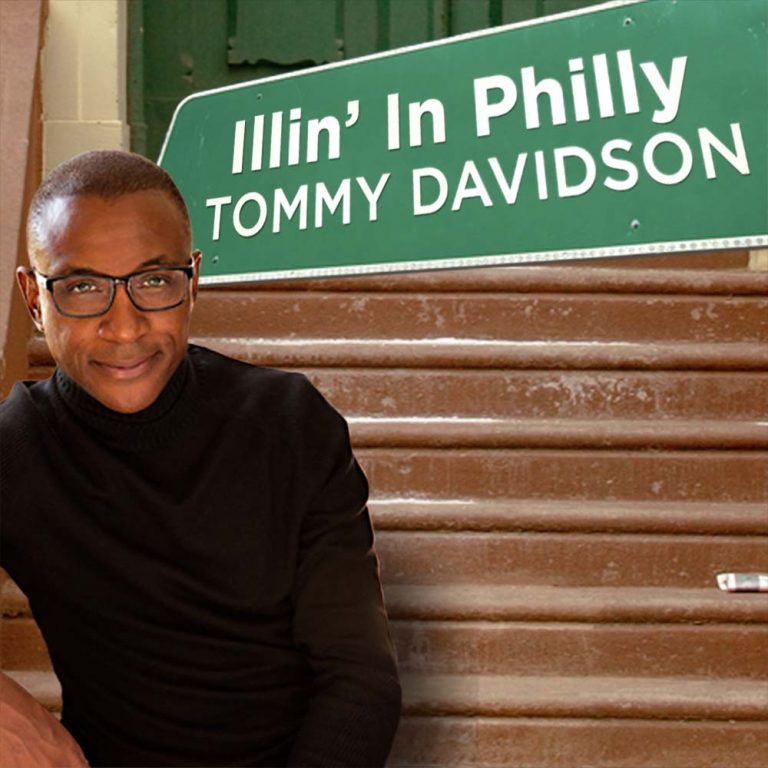 This is Tommy Davidson, from “In Living Color”, at his funniest! Check out this classic stand-up special and remember the 90s! 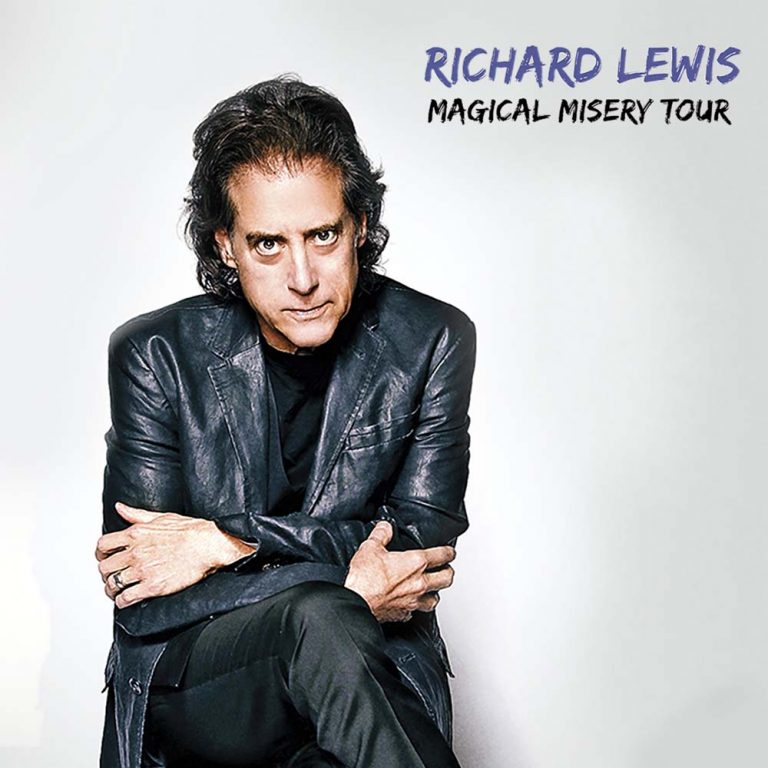 Lewis’ 1997 HBO stand-up special was filmed at New York’s historic Bottom Line. Hailed by the Los Angeles Times as his “best show ever”, Magical Misery Tour was Lewis’ proof to himself that he could do a high pressured gig sober.