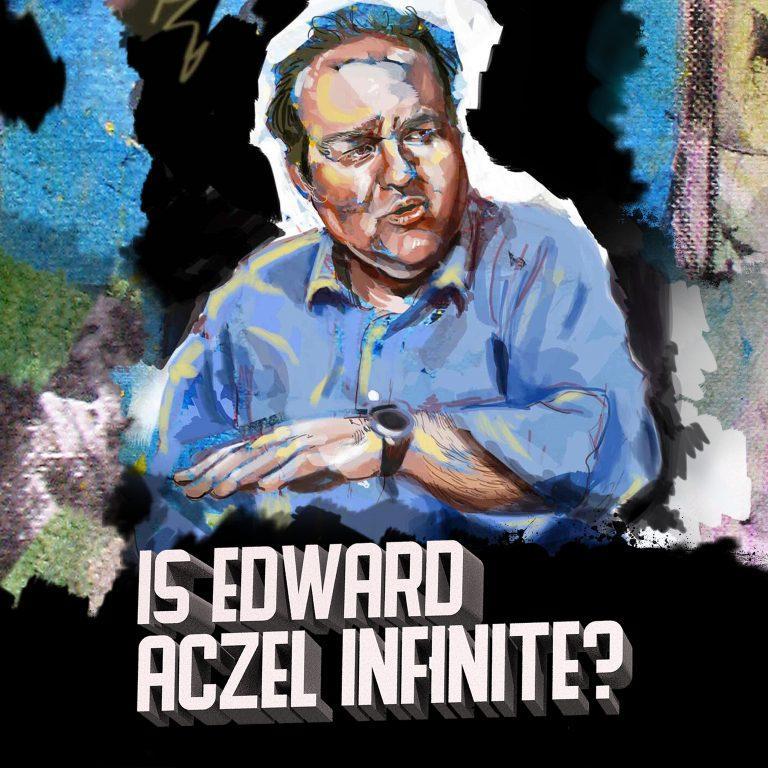 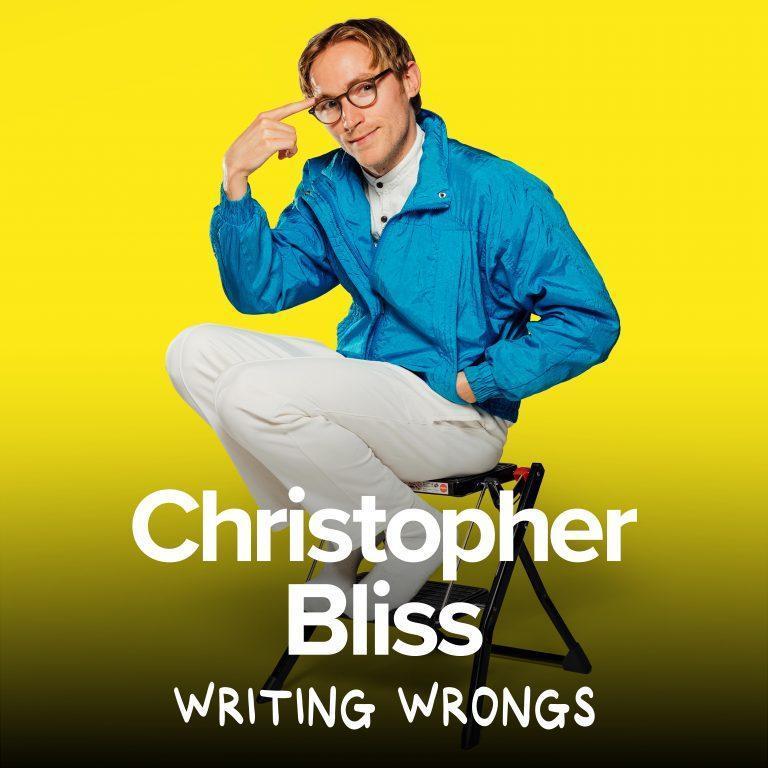 Christopher Bliss is the novelist who writes two to three novels a day and is sure he’s the best writer in his village. Rob Carter masters the well meaning idiot in this endearing character comedy based on a bad writer and his even worse books. 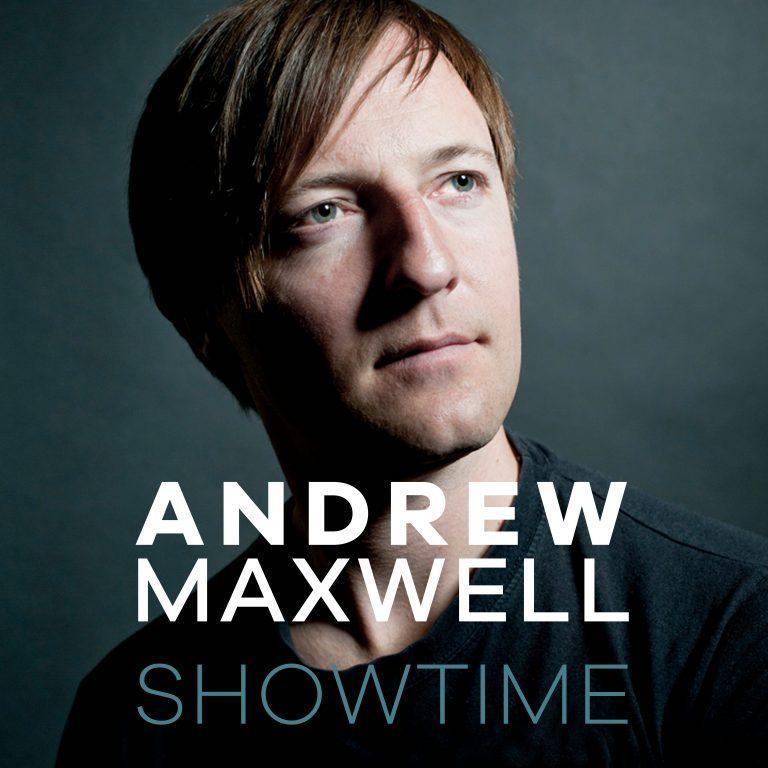 Join Edinburgh veteran Andrew Maxwell, on Showtime, for this politically engaged and hilarious set, performed live at his 22nd appearance at the fringe. Gimmick free and delivered with skillful aplomb Showtime is a must see for any comedy fan.