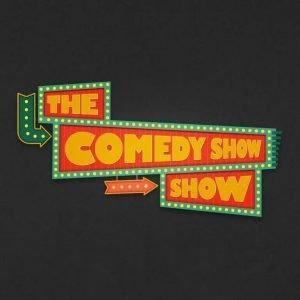 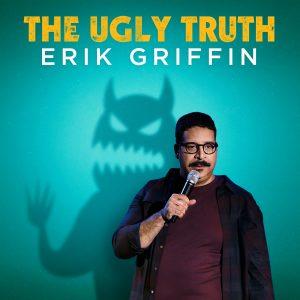 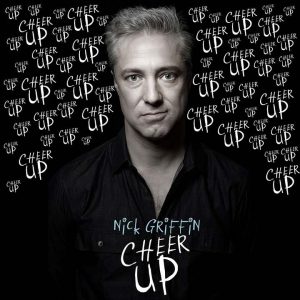 New York is an amazing town with tons of very cool things to do. Nick Griffin doesn’t . . .