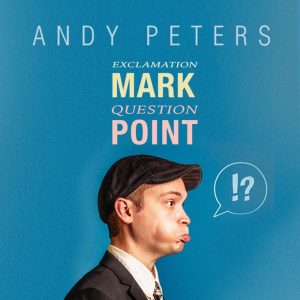 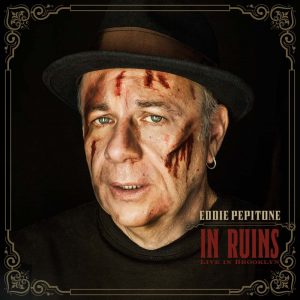 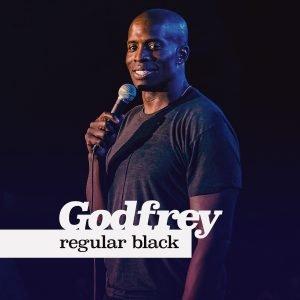 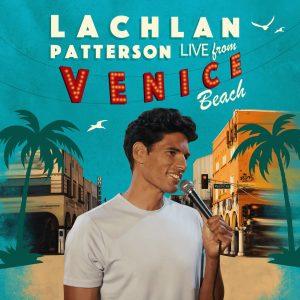 Lachlan Patterson, known for his scalpel-sharp wit, shares his musings about make-up, mugshots & more. He brings . . . 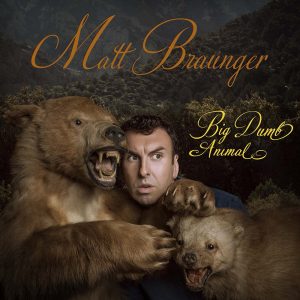 Recorded live at The Bell House in Brooklyn, Big Dumb Animal is Matt Braunger at his best. . . . 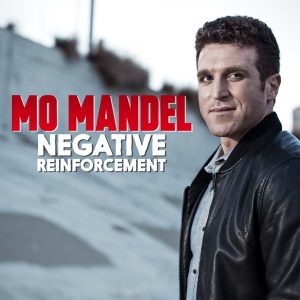 Mo Mandel takes the stage in his first hour-long special at the Gothic Theater in Denver. He . . . 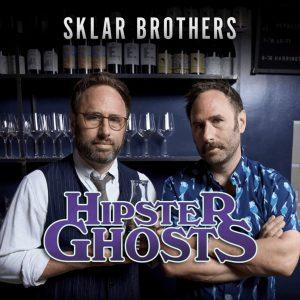 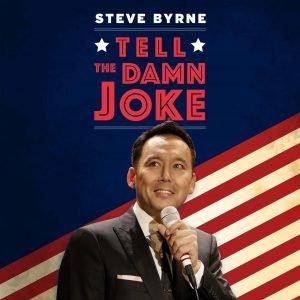 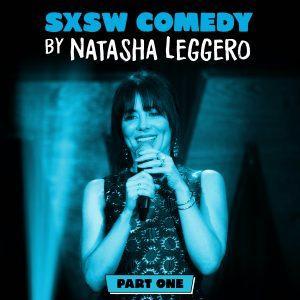 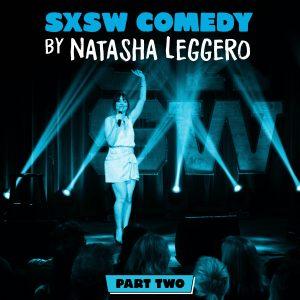 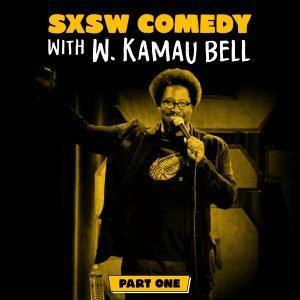 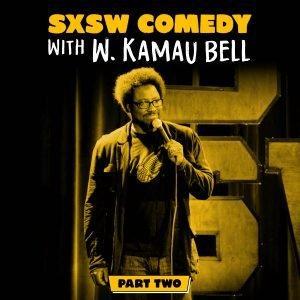 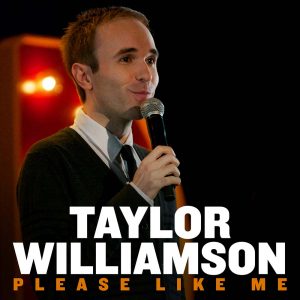 After being named runner up and one of the five favorite acts of all time on America’s . . .