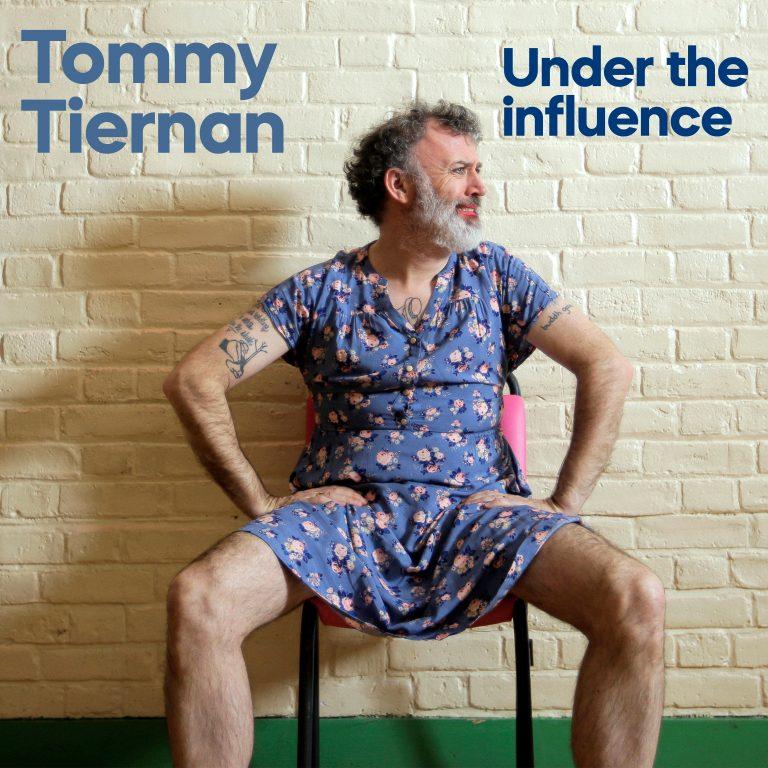 Tommy Tiernan: Under the Influence

The 1998 Perrier winner shows he is still one of the best in this autobiographical and irreverent collection of musings on all things sex, drugs and religion. Brilliantly peppered with some truly brilliant animal impersonations, settle down and enjoy a near perfect hour of gripping comedy from a top comic on top form. ‘A truly joyous show’ – Fest ‘A wide-eyed philosopher of love and life who performs as if appalled by the idea of being bland’ – The Guardian 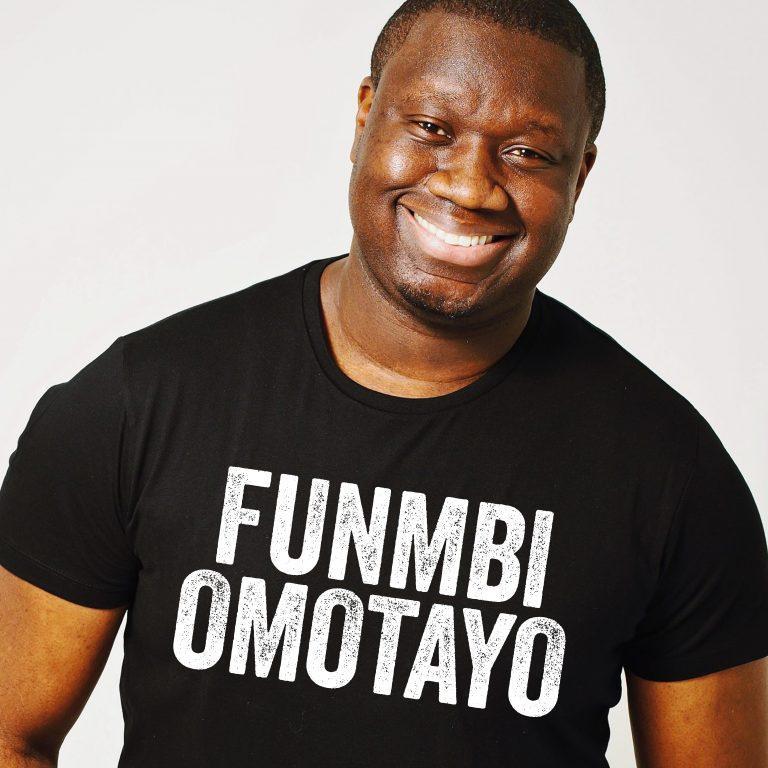 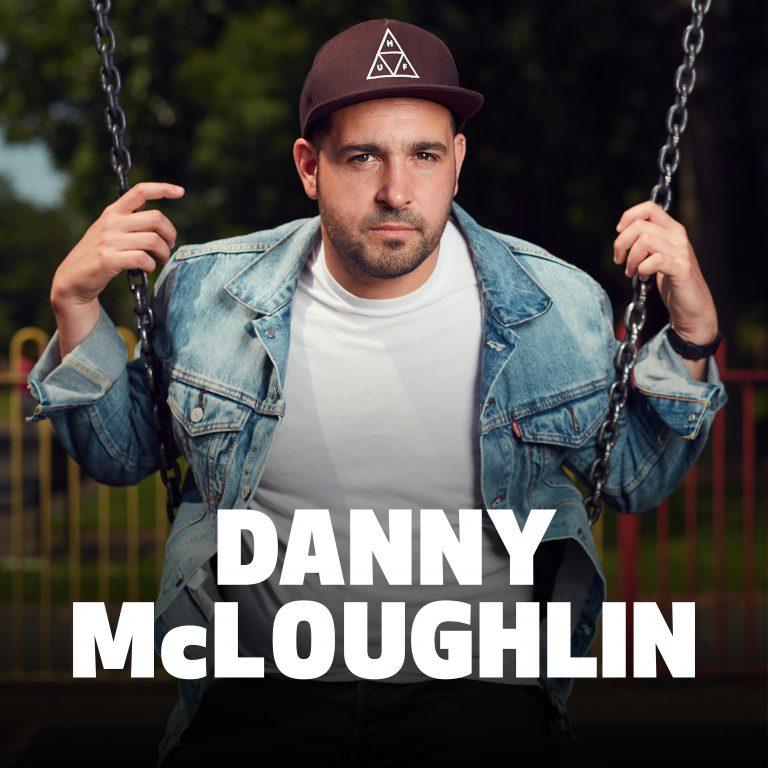 Opening with a Larkin poem is a sure-fire way to stand out from the crowd. Join confident and likeable Chester comedian Danny McLoughlin who instantly puts you at ease with his easy delivery and pitch perfect anecdotes. Hilarious tales of his parent’s divorce, Catholic communion and McLoughlin’s escapades with his MA writing class will keep you interested right to the end – an hour well spent. Finalist – Chortle Student Comedy Awards 2008 ‘ McLoughlin kills it’ – The Wee Review **** – One4Review 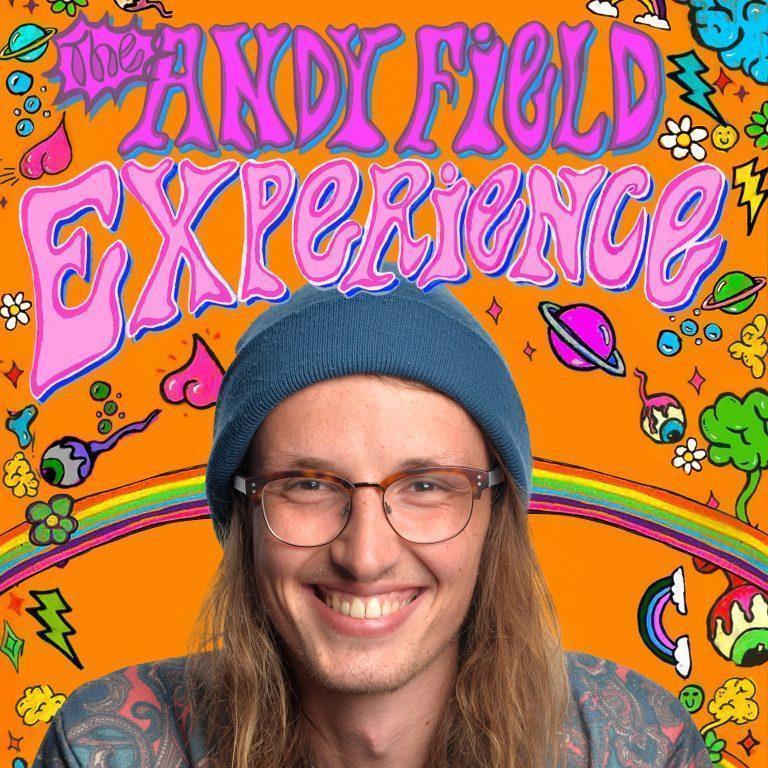 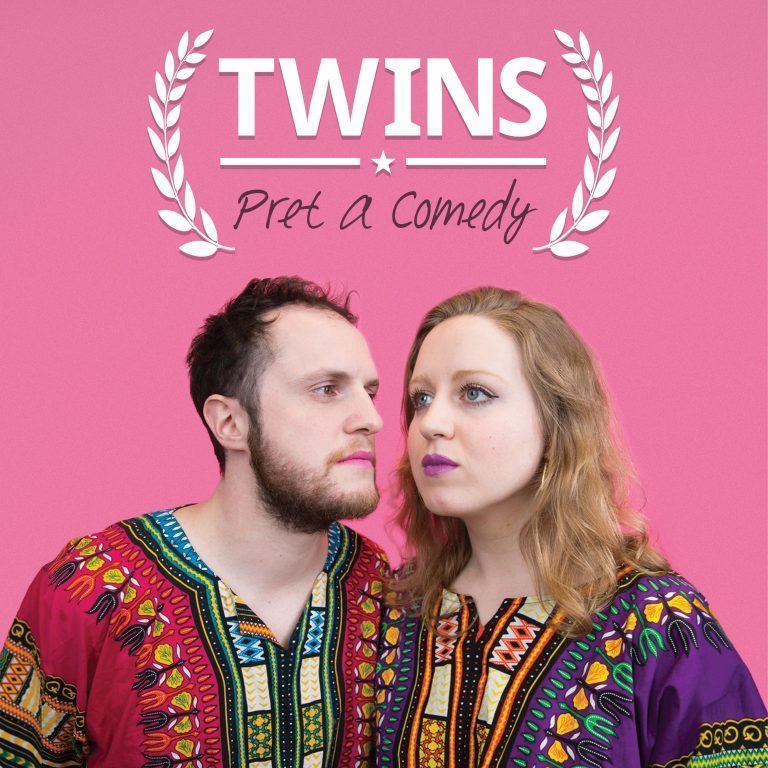 Not exactly identical twins Annie McGrath and Jack Barry delight in this hour of charming and laid back absurdity. Jack is dying and has an hour left for the two of them to bumble their way through his bucket list. They have the length of the show to tick off everything, including visiting the northern lights and learning a foreign language. Dive in for haphazard and delightful sketches a plenty from one of the most exciting double acts on the circuit. ‘Original and funny… Ones to watch’ ShortCom.co.uk ‘A unique and exciting prospect’ **** Whats-On-London.co.uk 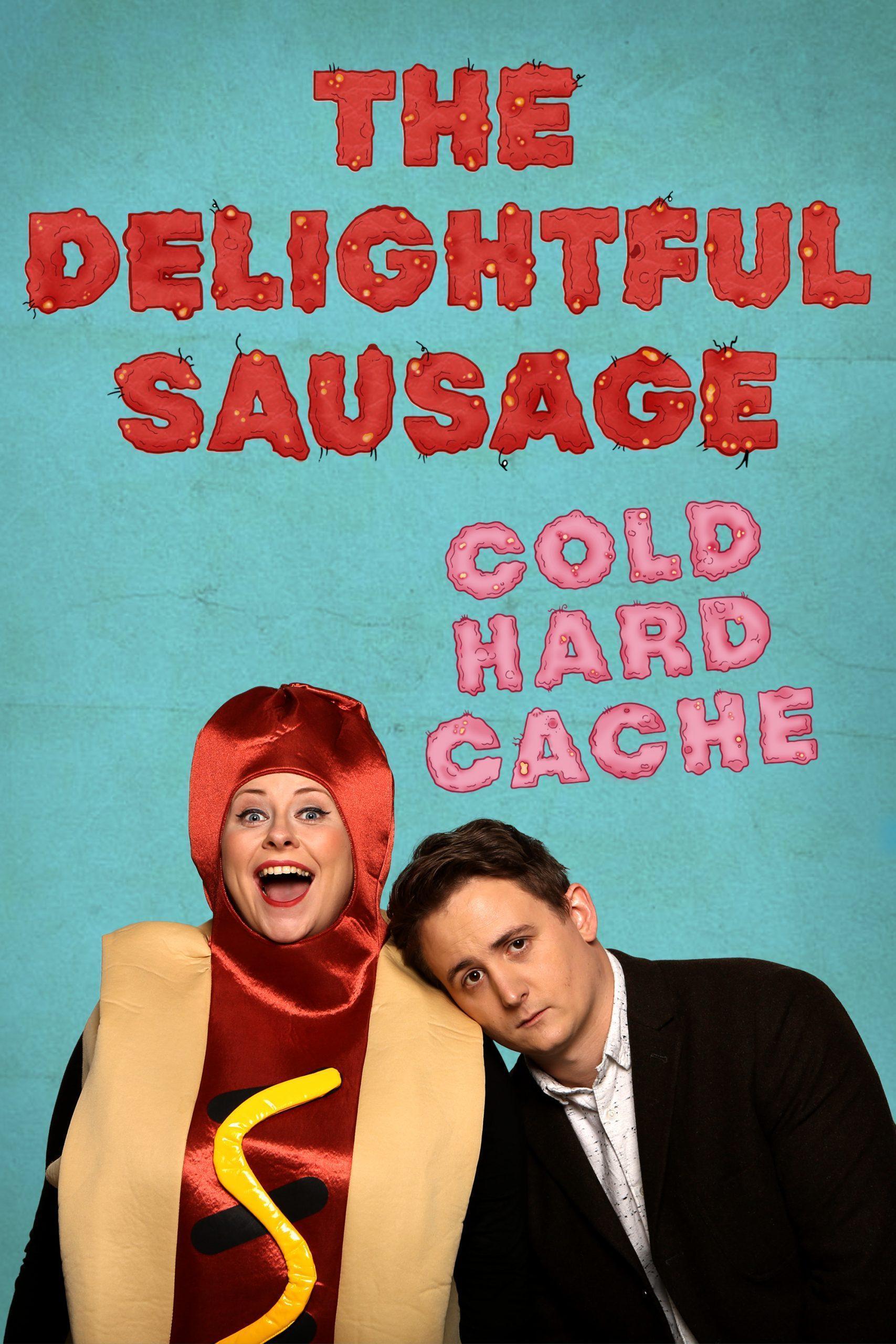 Surreal sketch comedy from Yorkshire’s finest meat-themed comedy duo, The Delightful Sausage. In this tightly-packed hour of nonsense, Chris and Amy teach an audience of know nowt Southerners all about the World Wide Internet. Cult comedy, ideal for those who have sold all their Earthly possessions to follow the teachings of the Insane Clown Posse. 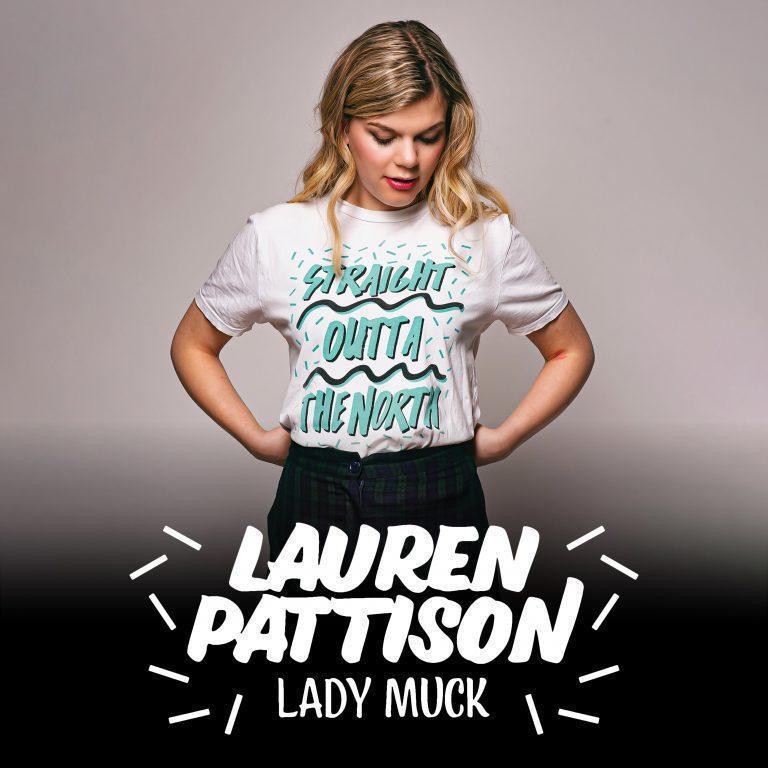 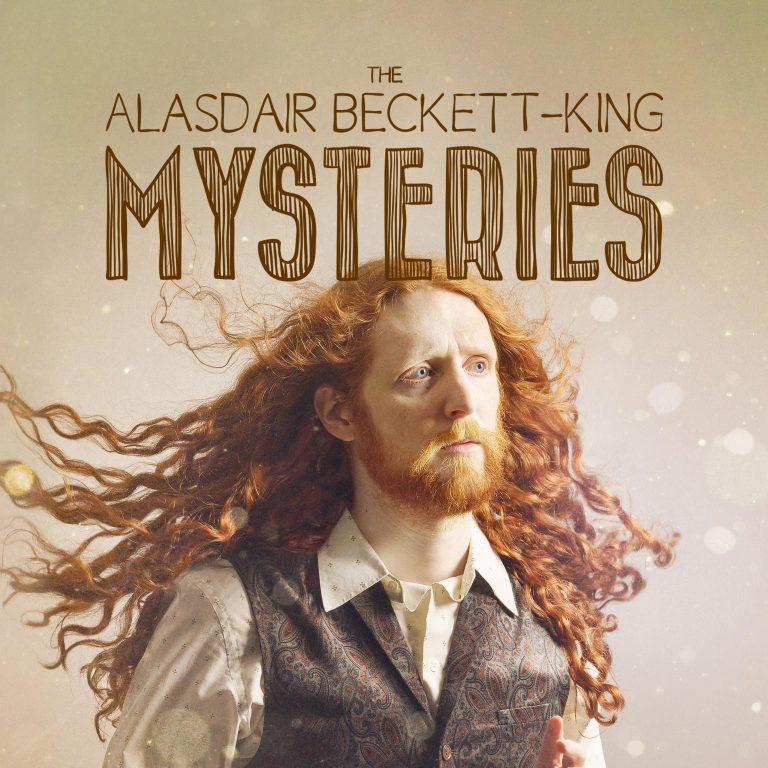 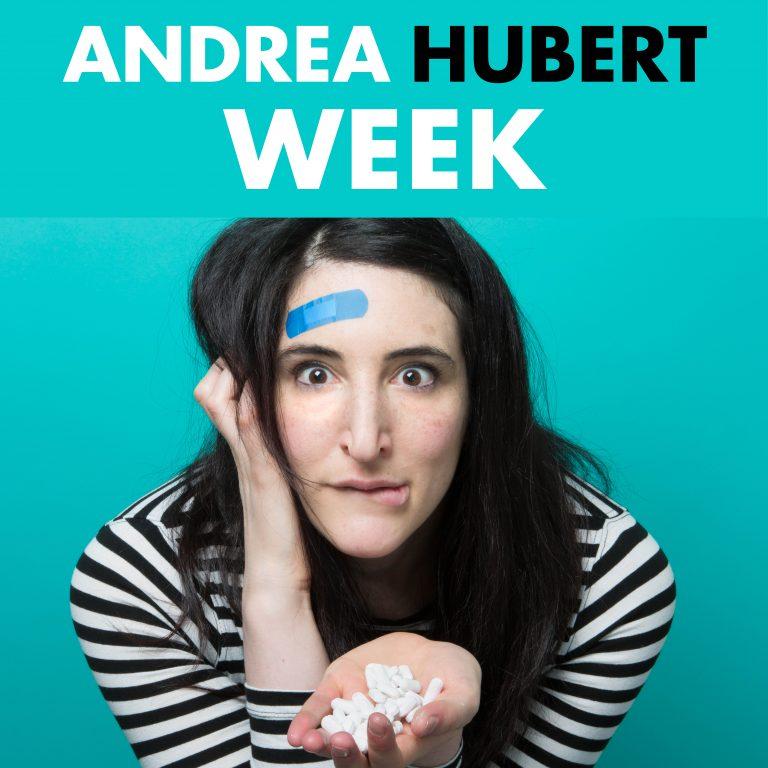 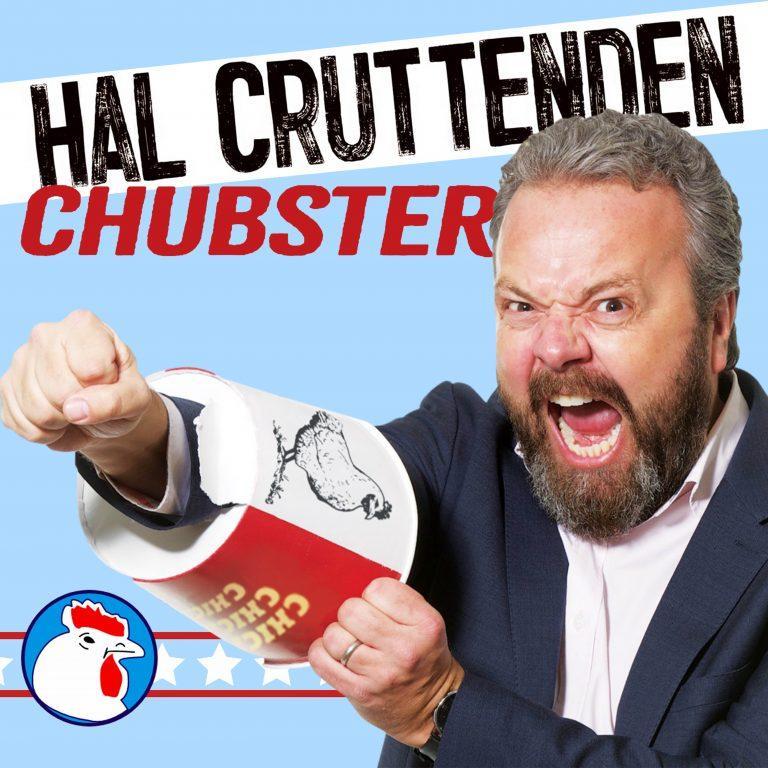 Hal Cruttenden is delightful in this easy-going and light hearted one hour special Chubster. His conversational and cheeky chappy tone of delivery allow him to tackle subjects ranging from the trickiness of having teenage daughters to suicide and obesity without causing offence along the way. With a performance of Frozen’s Let It Go that won’t be quickly forgotten, get stuck in and enjoy a wonderful hour from the Perrier nominated comedian.