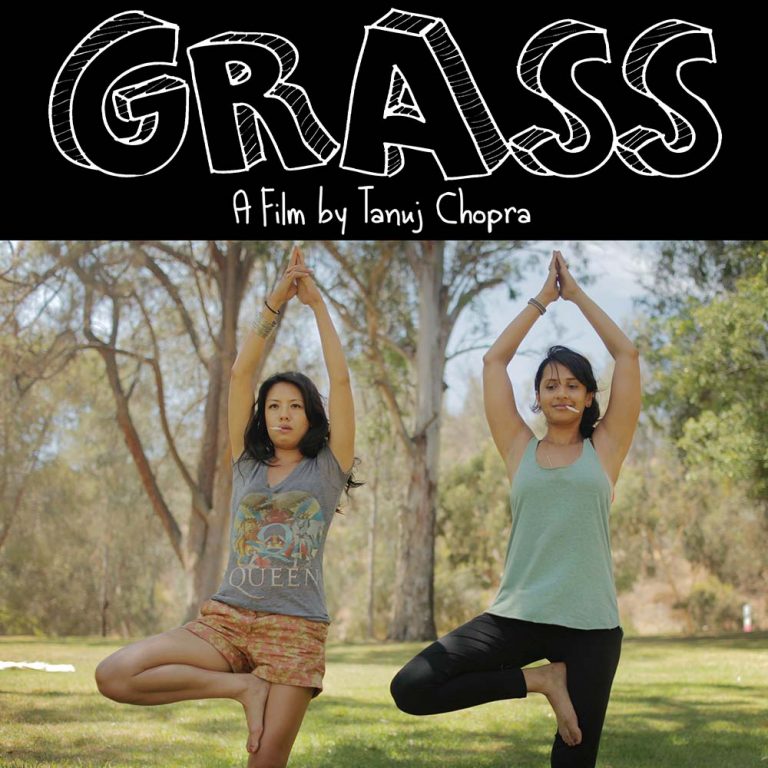 Sundance alum Tanuj Chopra reinvents stoner cinema with this hilarious, Broad City-esque female arthouse comedy. Good girl Cam’s got a problem: she has to deliver a backpack full of weed for her drug-dealing fiancé. When she seeks help from her best friend, pothead slacker Jinky, the duo find themselves stranded in a park, contemplating love, life, and pizza. 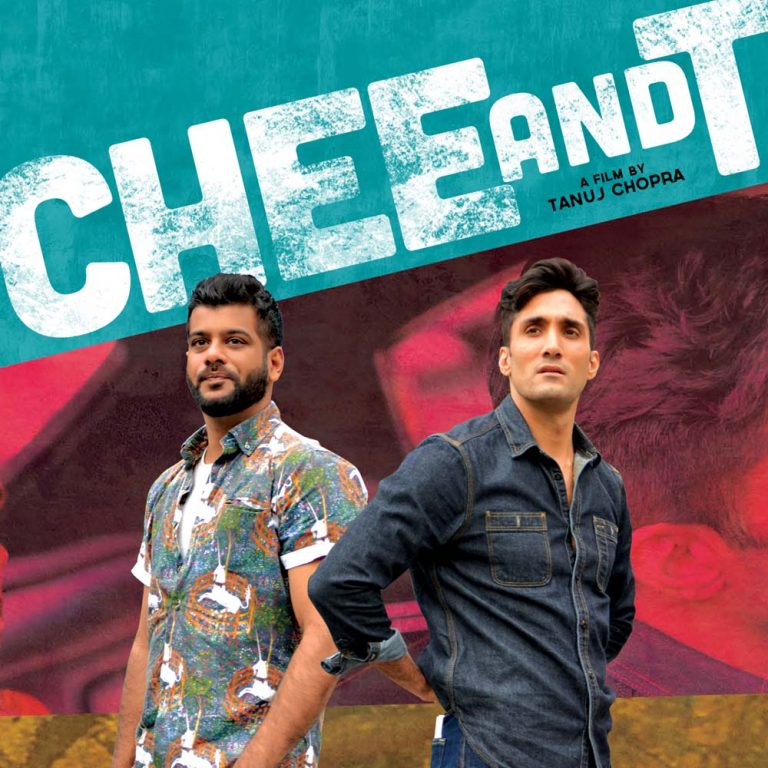 Chee and T, a pair of underachieving debt collectors stuck in Silicon Valley, spend their days kicking in doors, collecting rent, and chain smoking. The man-children survive by remaining in the employ of Chee’s Uncle Rob, a wealthy Silicon Valley landlord-tycoon. When Uncle Rob asks them to do a seemingly small job: get his nephew Mayunk a fresh haircut and new suit for his engagement party, Chee and T kick back thinking they’re in for the easiest job of their ‘careers.’ Unfortunately for the duo, young Mayunk has an unfiltered swagger and talent for hunting down narcotics. It turns out that handling their hyperactive, drug-crazed little cousin proves to be anything but simple.