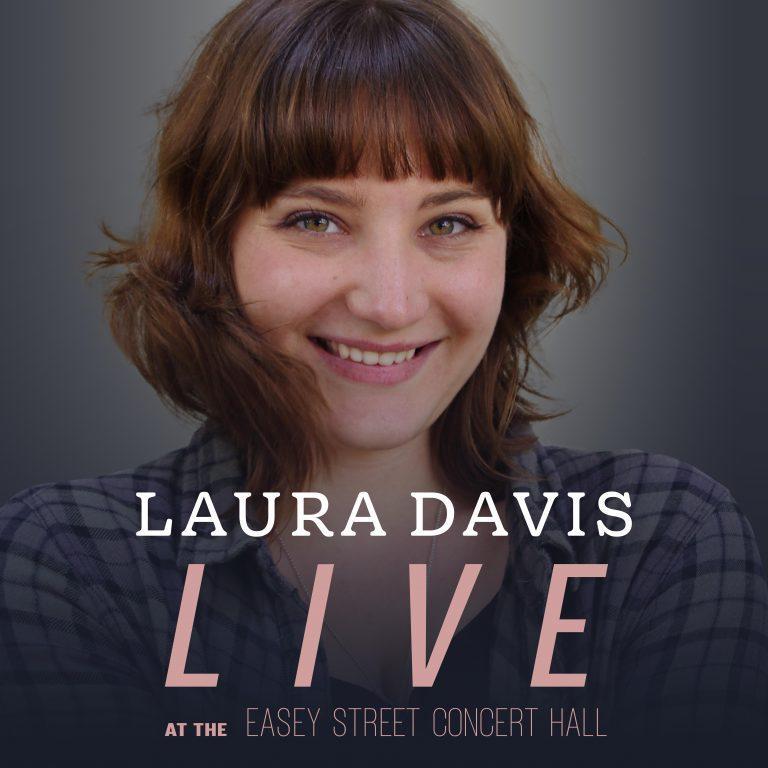 Multi-award winning Australian comedian Laura Davis is a newcomer to the NextUp family with her show Live at Easey Street. Smart, original and full of black humour, Davis brings it all to the table with a combination of well crafted jokes, dark, observational story-telling and provocative themes. Laura won both the Comedy Channel Moosehead Award in 2016 and the Melbourne International Comedy Festival Golden Gibbo Winner in 2015. A different kind of provocative… Smart, challenging, ambitious, playful and funny – Chortle.co.uk ★★★★ An hour with Laura Davis leaves you feeling uplifted, somewhat bewildered and utterly amazed by such blistering talent – Time Out ★★★★ 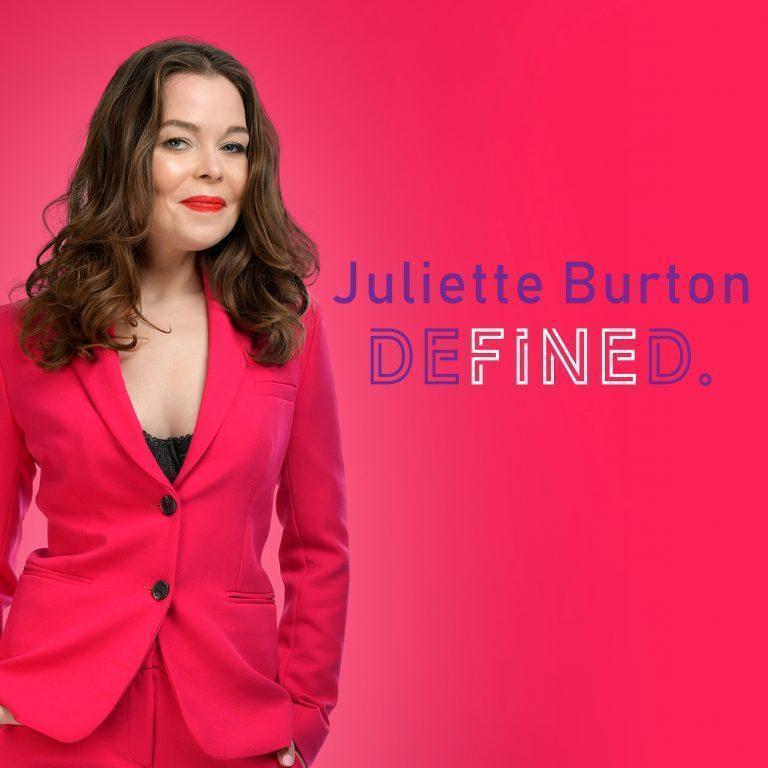 How would you define yourself in 5 words? Juliette Burton is struggling to evaluate herself in this truly charming and life affirming show. Burton shares powerful and candid stories of her battles with her own mental health and ultimately comes to the conclusion that all humans are ultimately undefinable. In 2018 Juliette was listed as ‘one to watch’ in The Times’ ‘Best of Edinburgh Fringe’ shortlist, ‘Best Comedy To See’ in the Sunday Times Culture magazine and in The Telegraph’s ‘Rising Stars’ of the Edinburgh Fringe. Alongside her comedy work she is a passionate campaigner for mental health awareness.

Burton is an assured performer, with an easy-going charm and a confident storytelling style’ – List ‘Burton shows the world it’s cool to be kind 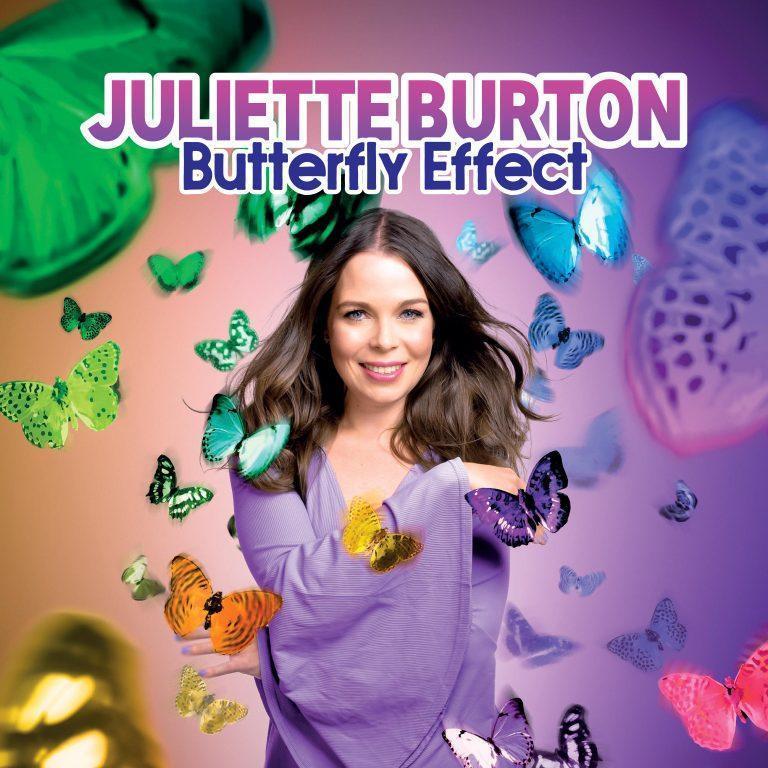 Taking a brave and uncompromising dive into her own struggles with mental health, Juliette’s show Butterfly Effect smashes the stigmas and assumptions we are all guilty of when it comes to mental illness. An entertainingly poignant hour of comedy that makes you laugh but also tugs on those heart strings Alongside her work in comedy Juliette is an advocate for mental health awareness blogs for Time to Change, MindFull, ReThink Mental Illness and Mind. and has worked with the facial disfigurement charity Changing Faces and body dysmorphic disorder charity B.O.D.Y. “ A must see” – EdFestMag ★★★★ – Broadway Baby 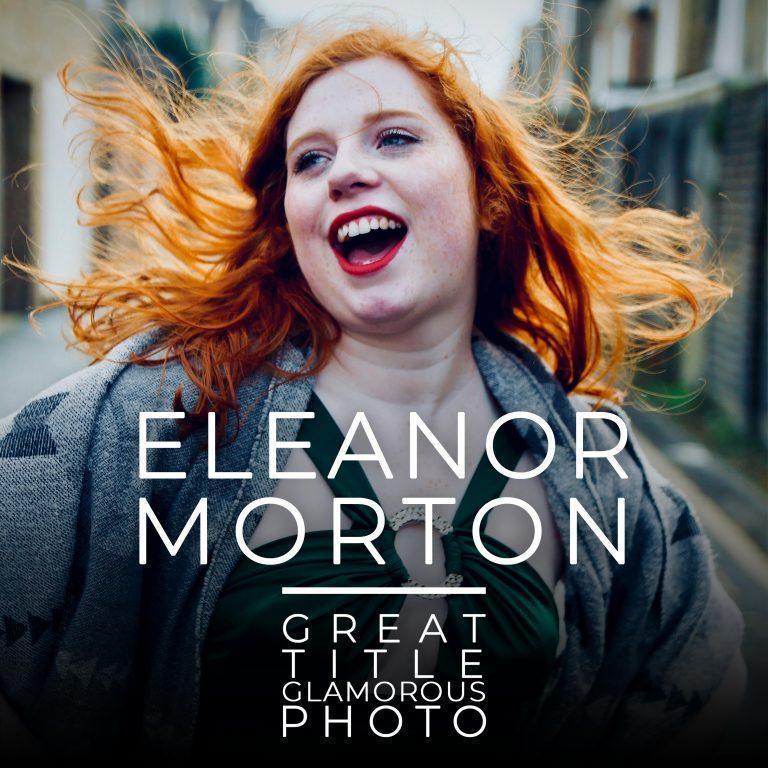 Grappling with what it means to be a woman in comedy in a post #metoo world, and the inherit misogyny of the comedy industry, this is a delightful comedy special from Scottish comic Eleanor Morton. The show is clever social commentary revolving around Eleanor’s confident American alter ego, and the reality of what it means to inhabit the real world and confront double standards in the comedy industry as her real, Scottish self. Eleanor has performed at The Fringe 6 times, and her 2014 show Lollipop was nominated for a Scottish Comedy Award for Best Show.

A strong hour about sexism from Fringe favourite 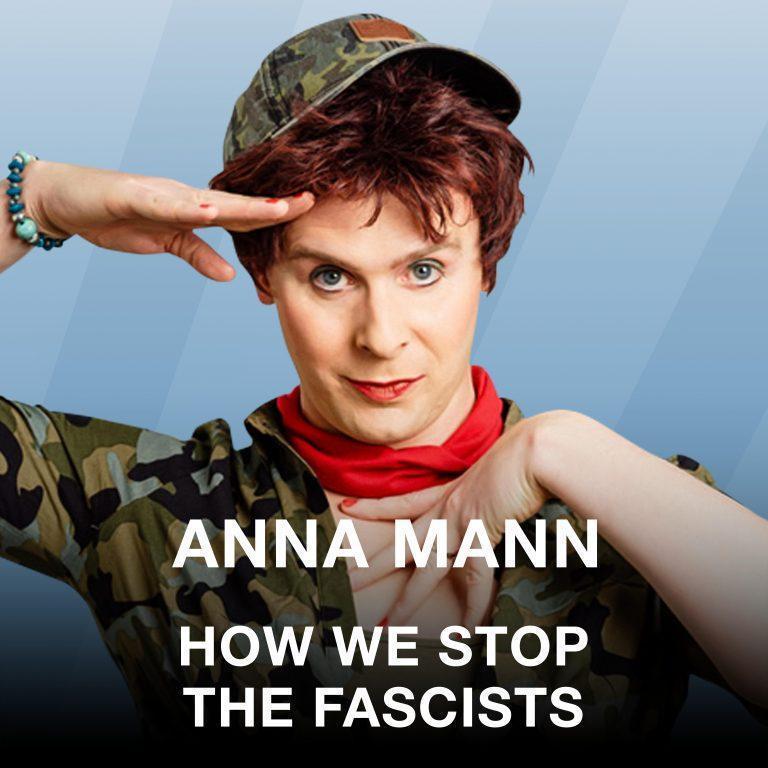 Anna Mann: How We Stop The Fascists 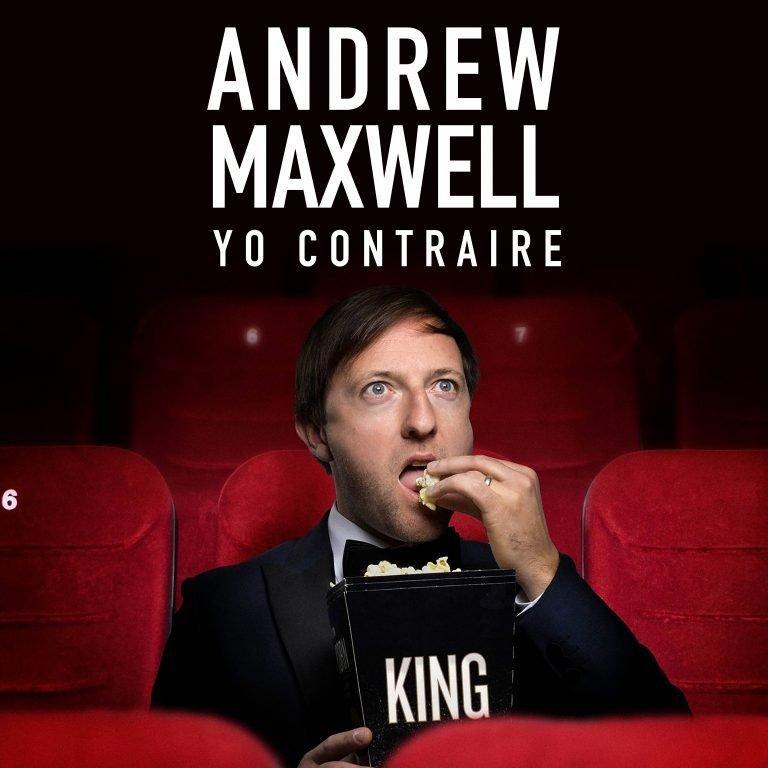 This cheerful Dubliner’s observations are thought-provoking, charming and masterful, interwoven with razor sharp social commentary. Newly wedded to his muslim wife, in Yo Contraire Maxwell’s takes on culture, religion and immigration are worth watching. 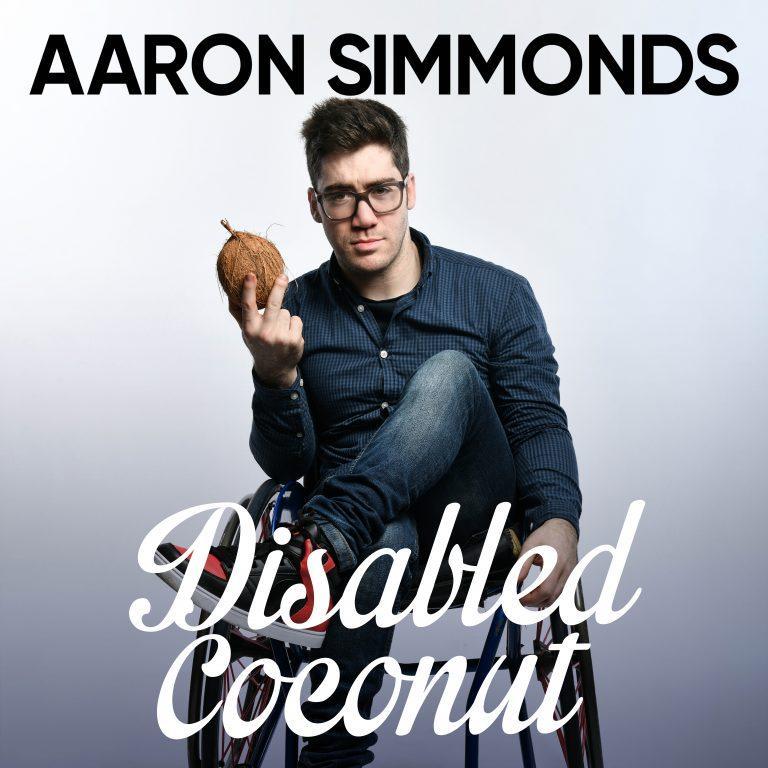 Join BBC New Comedy Award finalist and wheelchair enthusiast Aaron Simmonds in Disabled Coconut as he tells you how his first paid gig led to him performing on BBC2, and what happens when you’re trolled online for not being disabled enough. Far better at stand-up than standing up, his unique perspective on life – usually people’s belly buttons – gives him a distinctive edge in his performances as well as a sore neck. 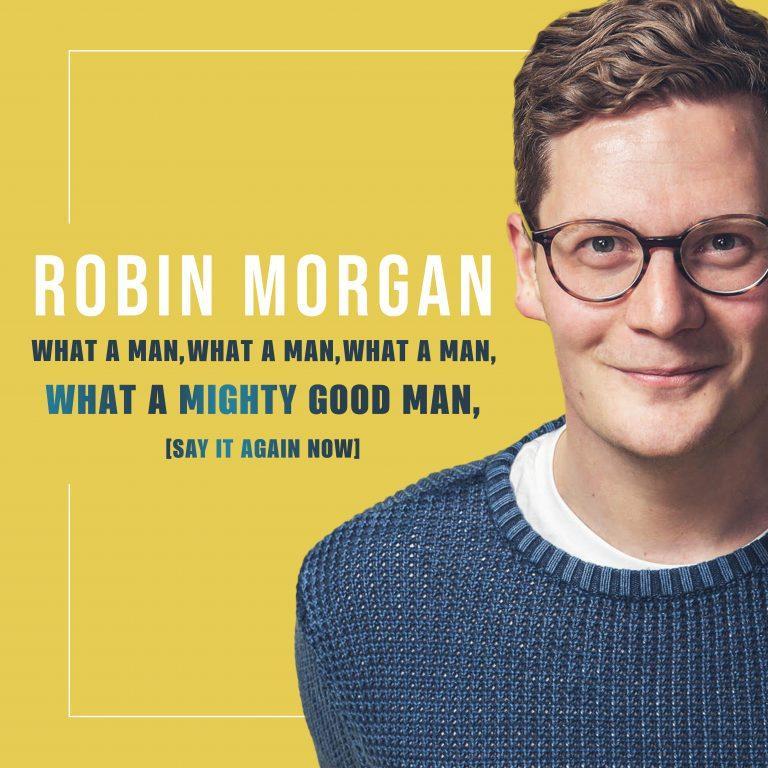 A charming show from Welsh comedian Robin Morgan, focusing on what it is to be a father and a son, and what makes a good role model in 2019. In his third one hour special Morgan’s cheeky and personable persona will definitely make you laugh, and potentially even shed a tear. 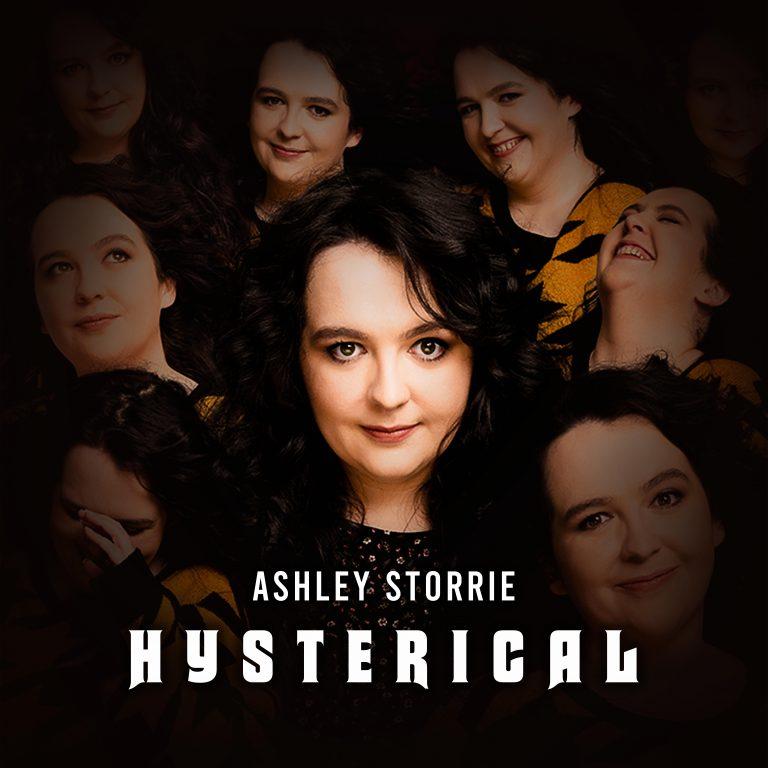 Ashley Storrie‘s raw, hysterical show about mental health, depression, autism, dating and Beauty and the Beast will leave you hanging on her every word. Rising star Ashley’s show is the perfect comic antidote to anyone who’s ever been that awkward teen.