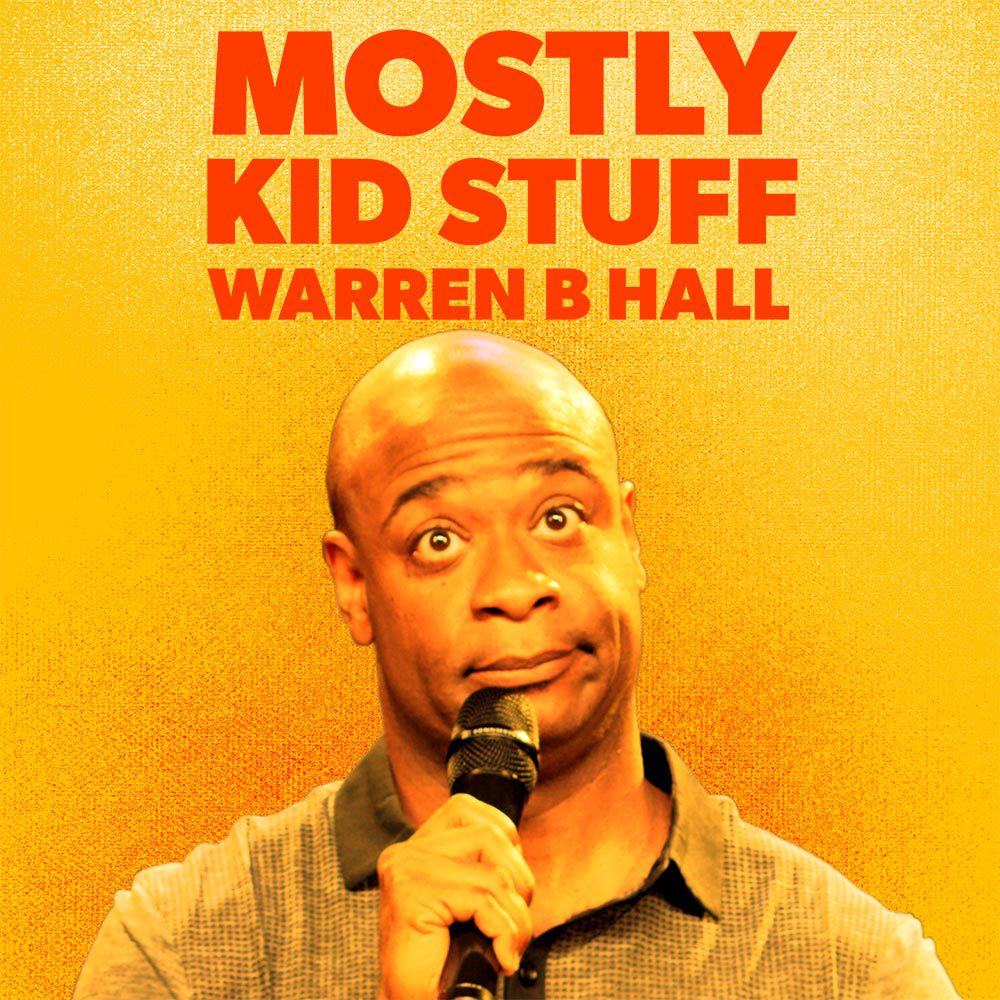 Simply put; Warren B Hall is not what you're expecting. He purposely avoids using the white vs . . . 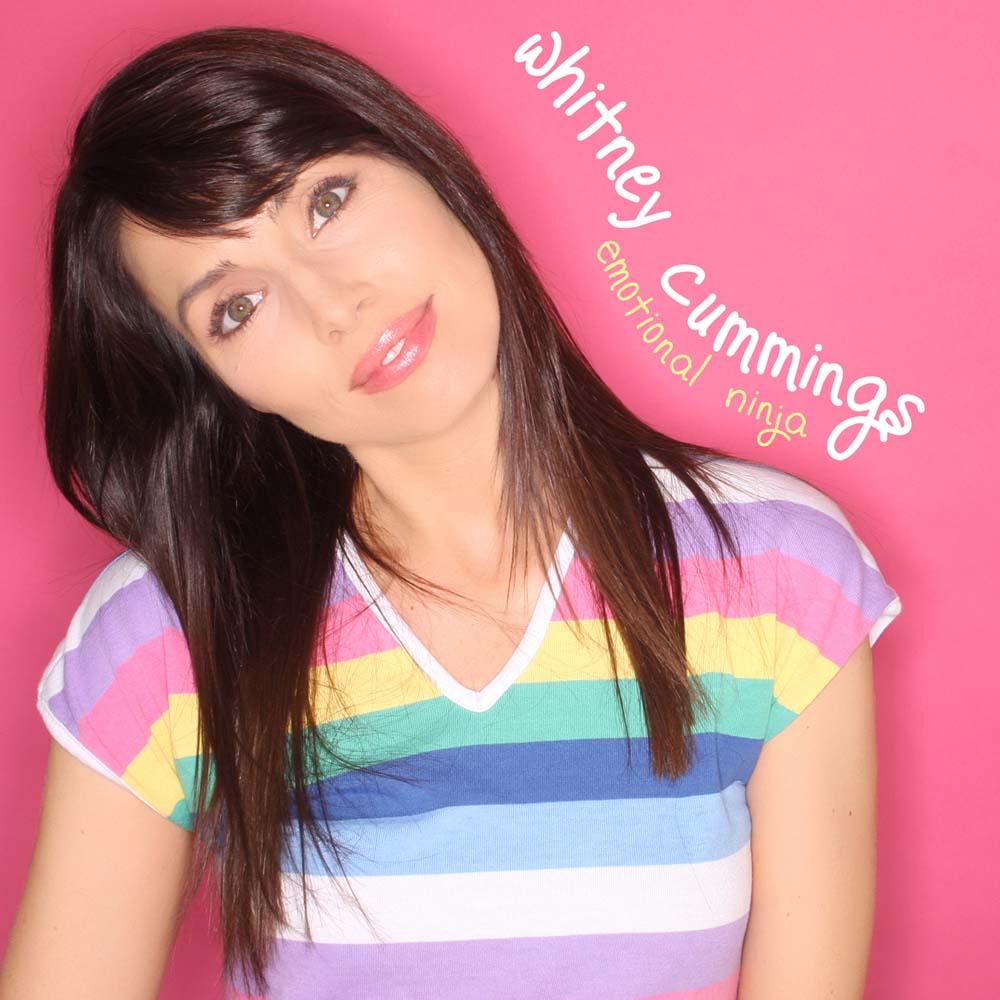 Crude, vulgar, and above all hilariously honest Whitney Cummings shows off in her debut album "Emotional Ninja." 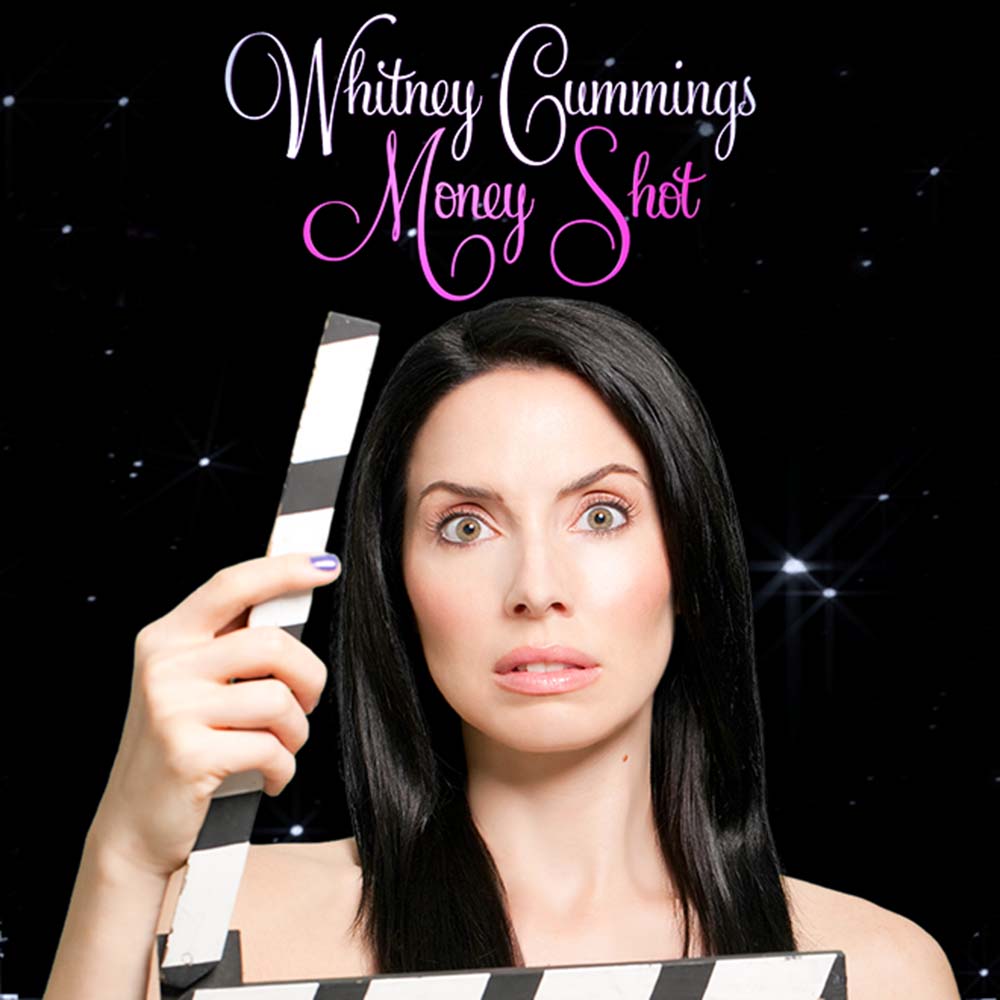 Money Shot finds Cummings riffing on a wide range of topics chiefly, the differences between men and . . . 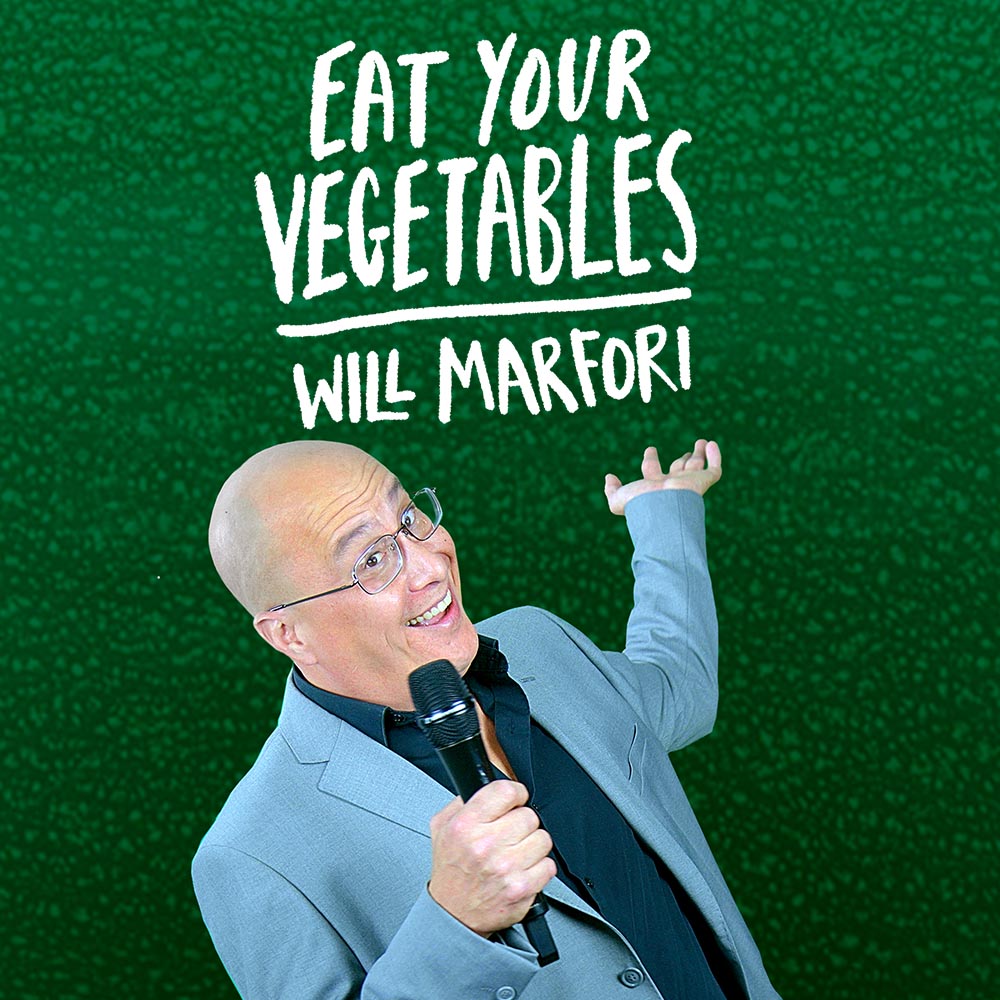 Will Marfori: Eat Your Vegetables

Will Marfori has appeared on the Late, Late Show with Craig Ferguson and is a regular on . . . 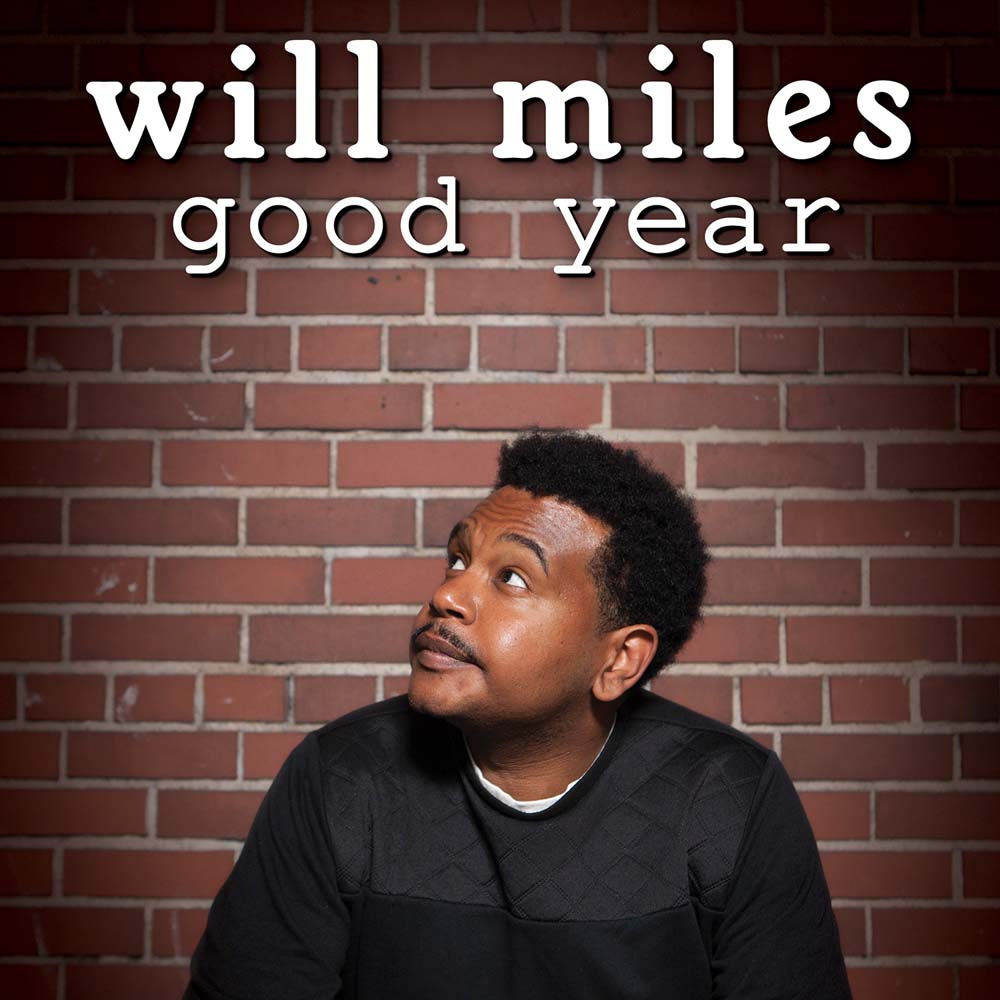 Comedy, women, music, Will Miles does them all but he's only good at one. Find out which . . . 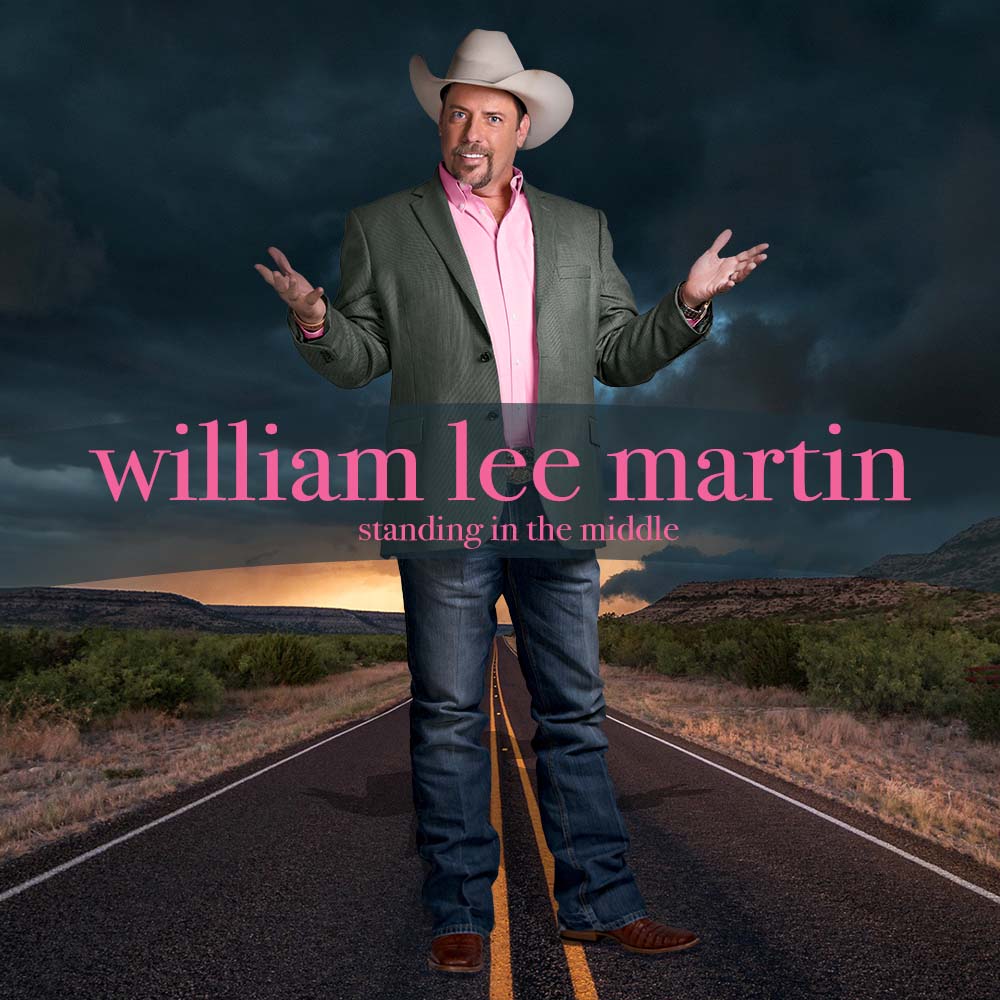 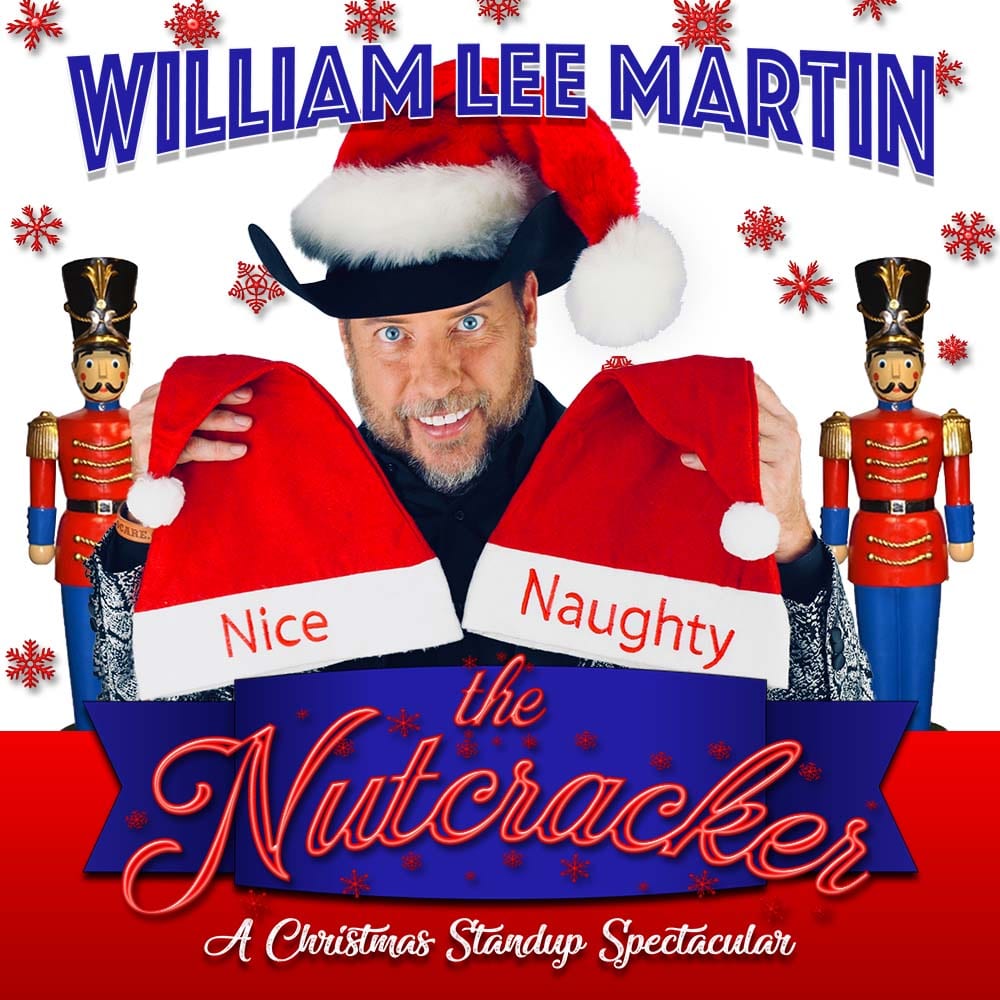 The Texas comedian returns with his third television one-hour special talking all things Christmas including traditions, the . . . 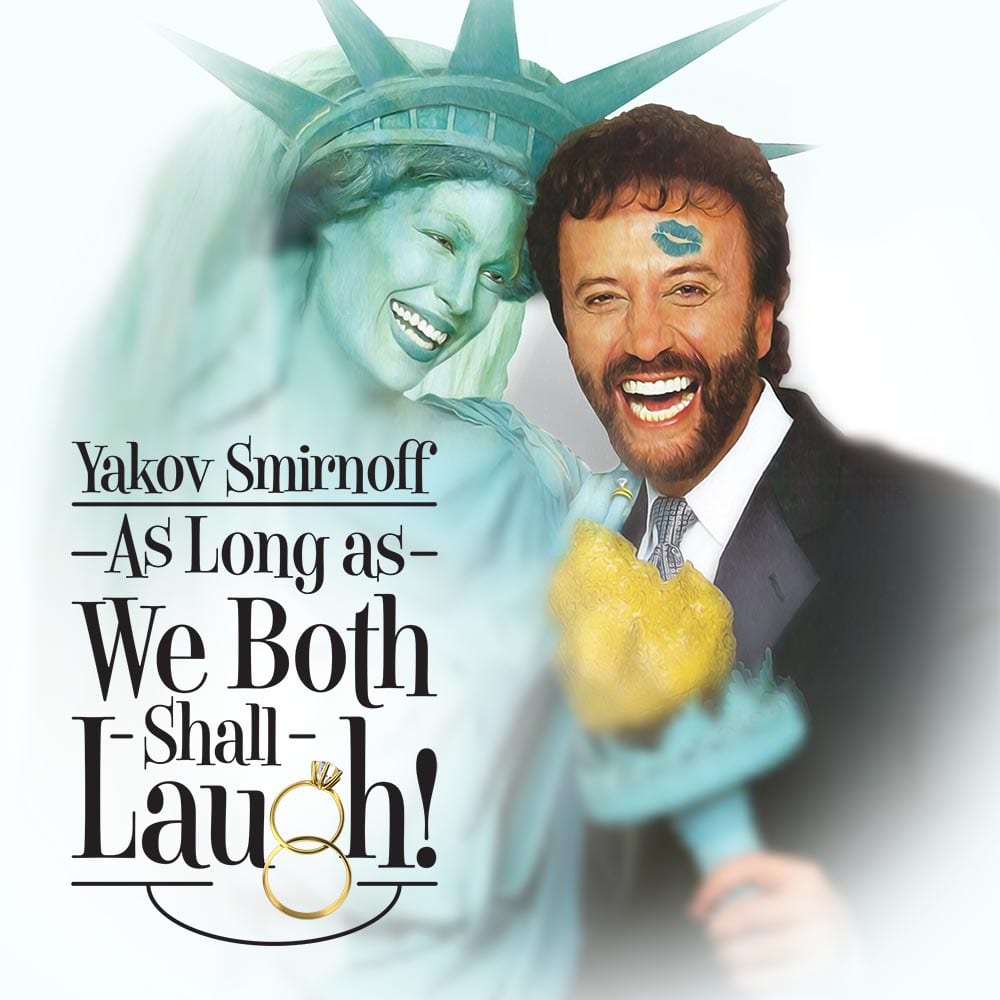 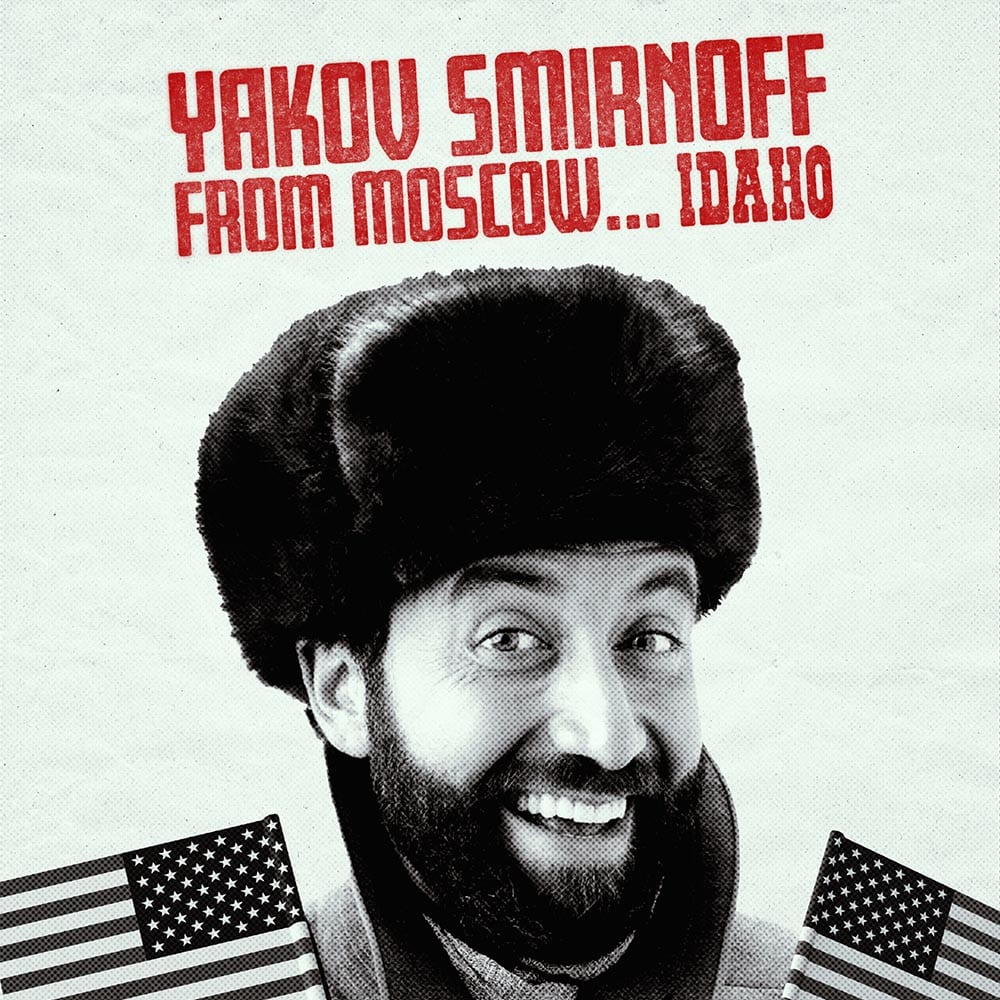 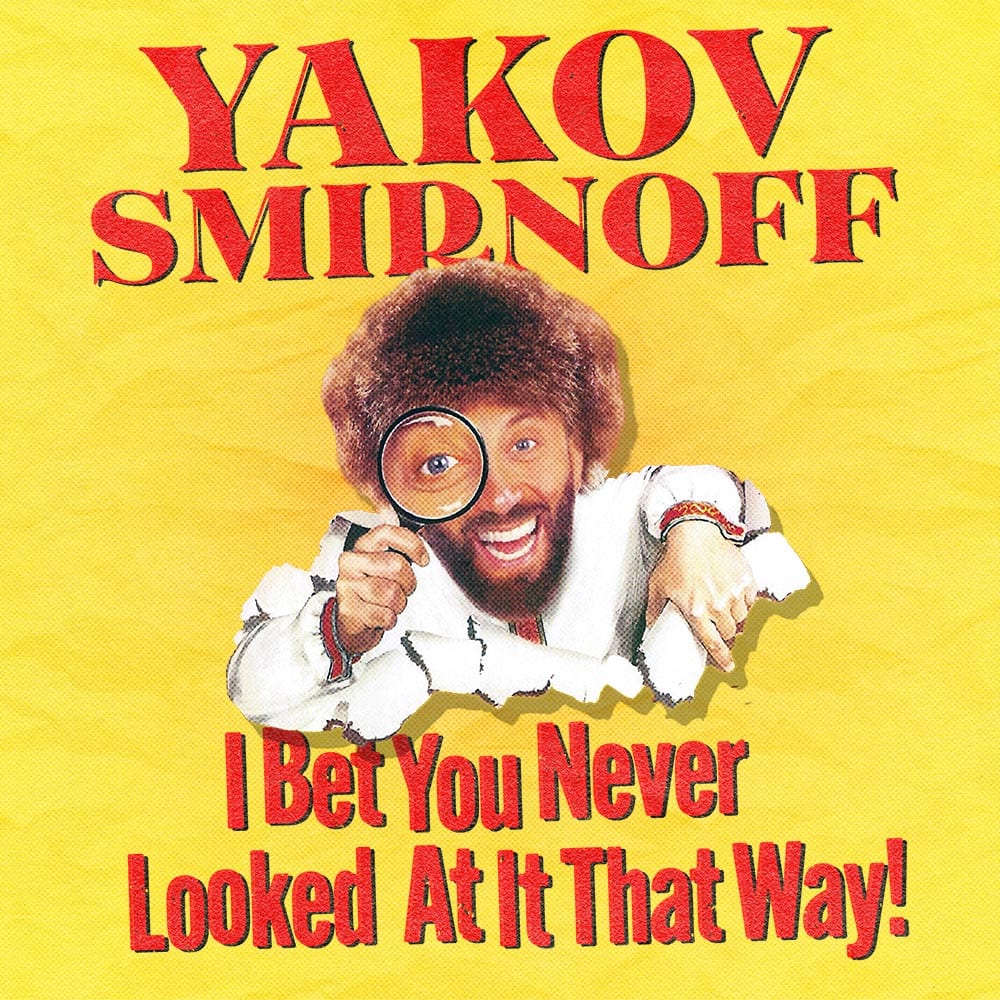 Join Yakov Smirnoff for a hilarious look at the oddity of the English language and American slang. . . . 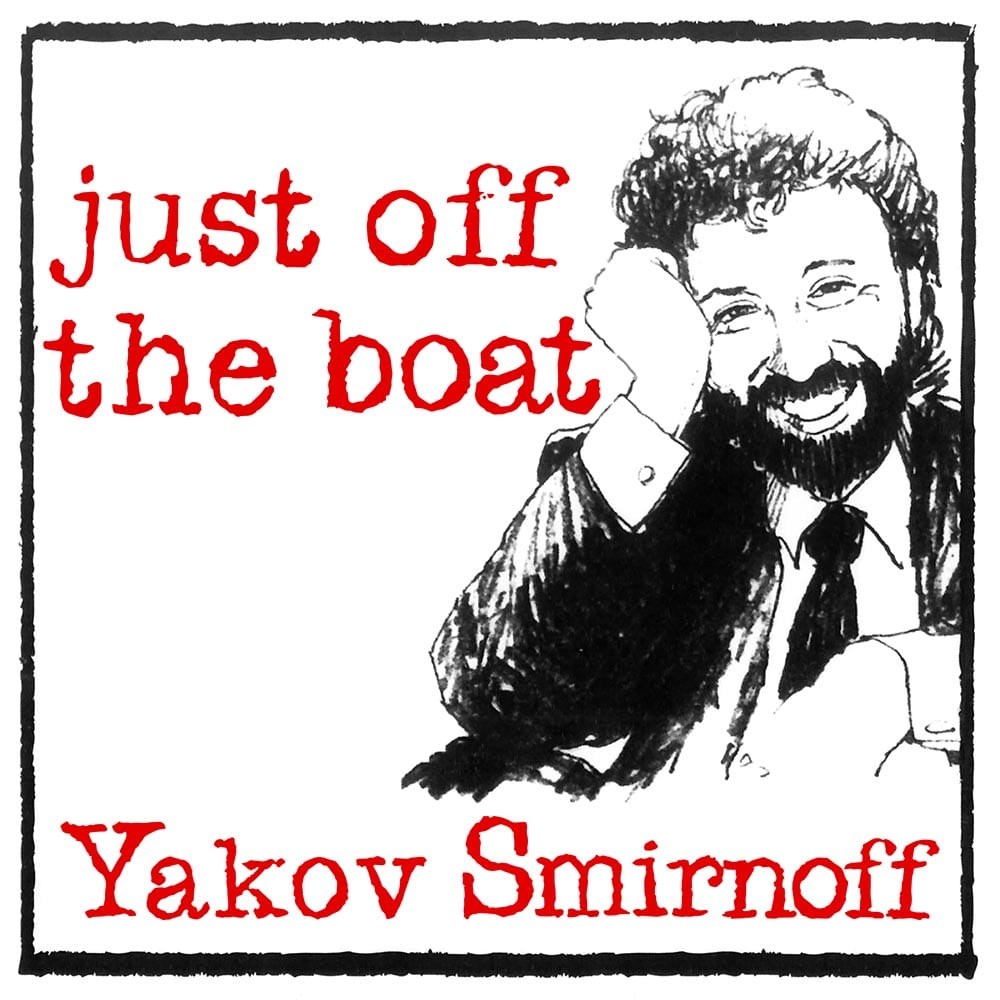 Part of the charm of Yakov Smirnoff’s comedy lies in his inspiring and humbling story. From fleeing . . . 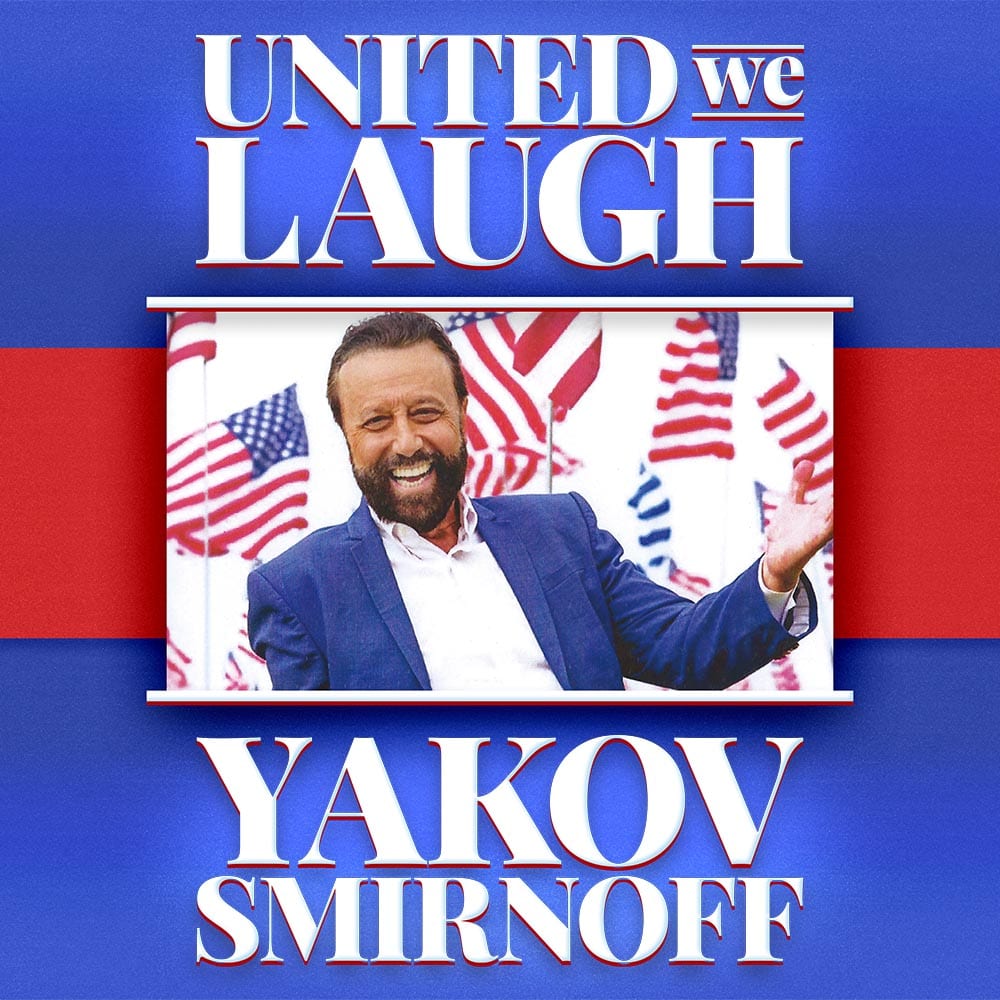 Yakov Smirnoff is a Russian Immigrant who loves America and being American. “UNITED WE LAUGH” is a . . . 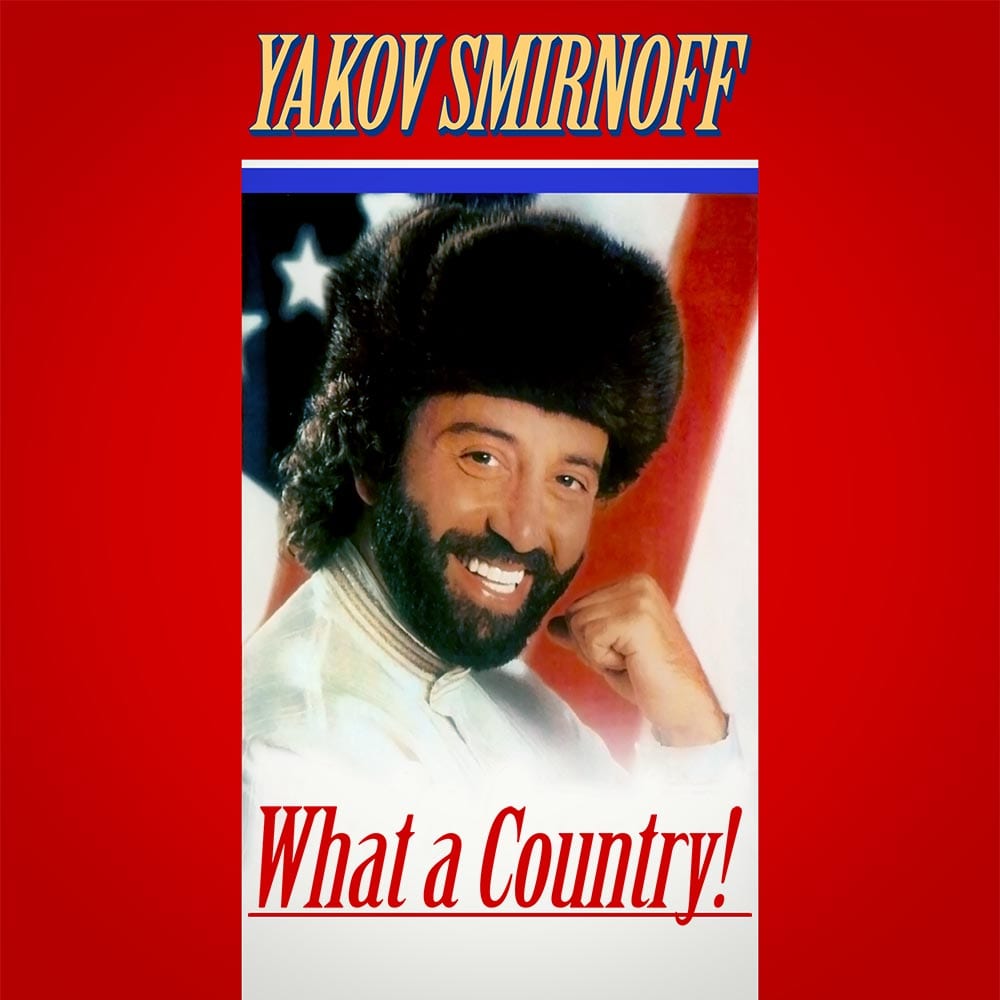 Yakov Smirnoff delivers some of his best material in this hilarious stand-up comedy special. Audiences have been . . . 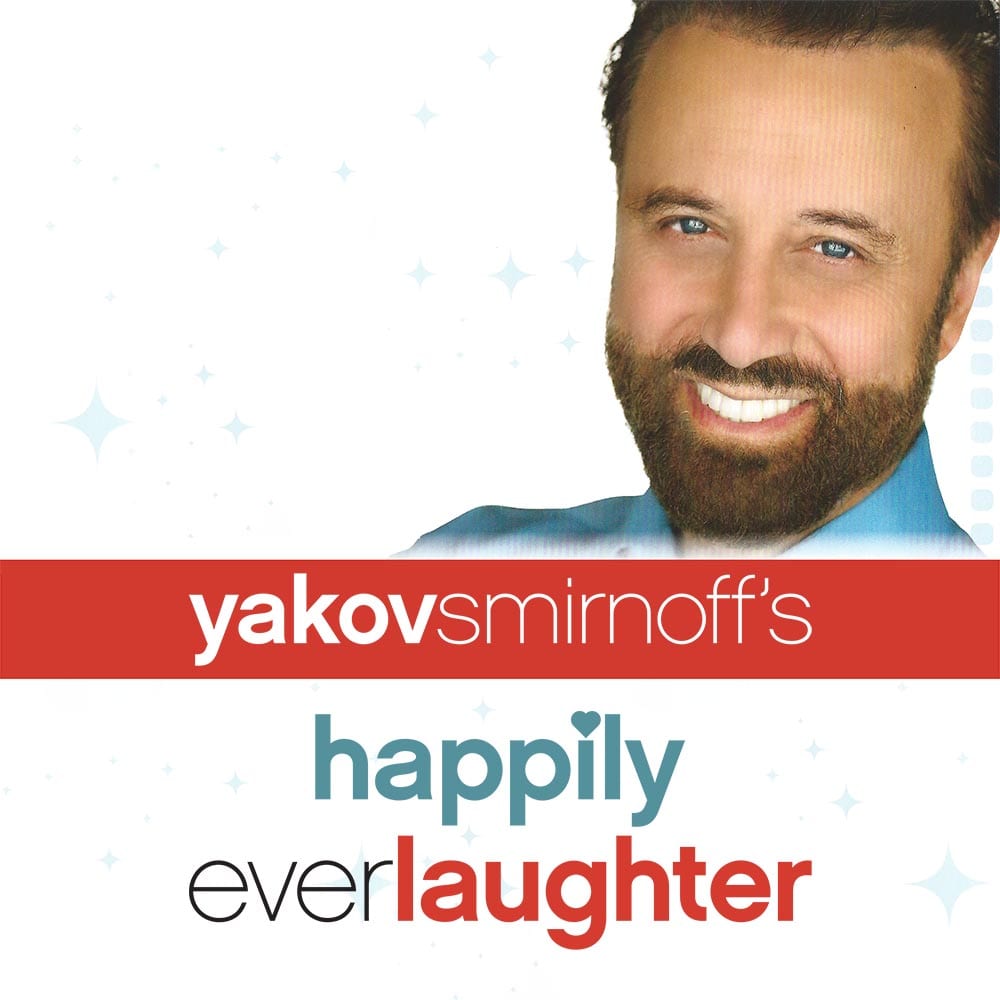 Now a university professor of psychology, Yakov brings his infectious charm and practical, research-based advice to the . . . 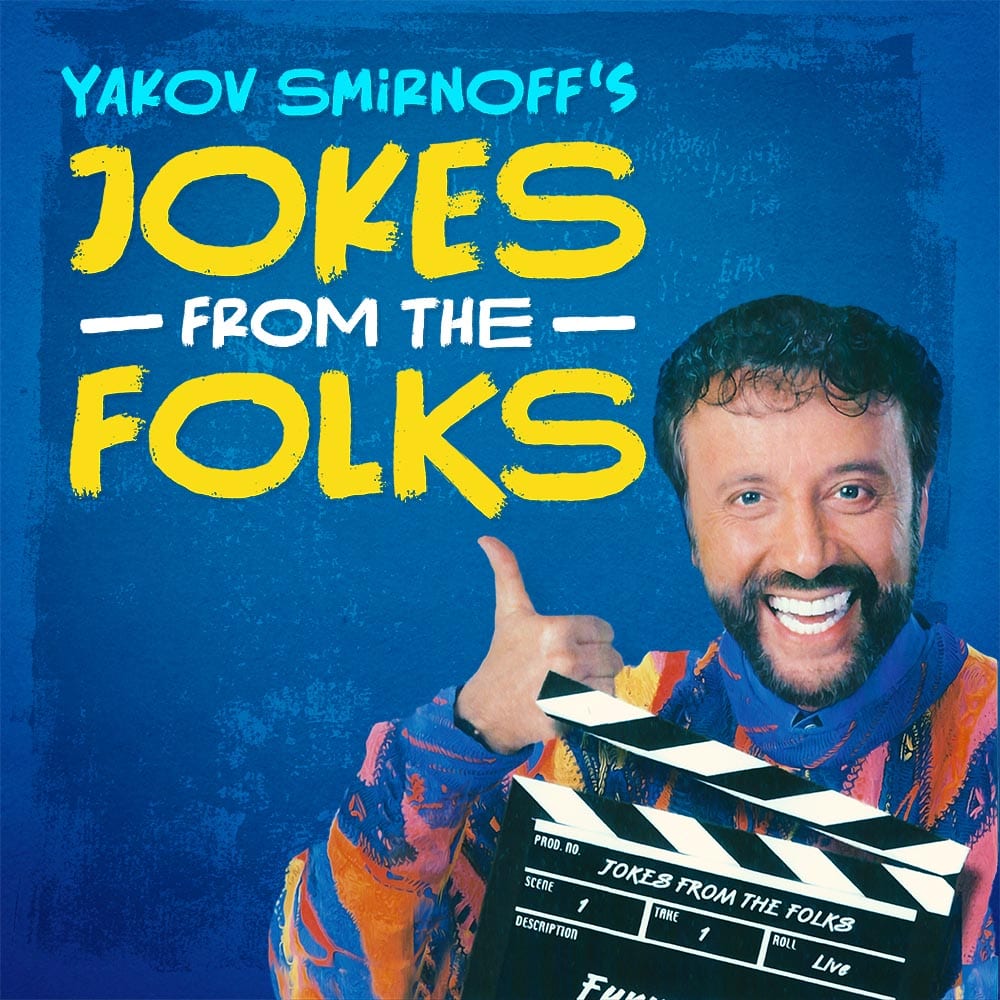 Experience some of the funniest moments from Yakov’s “Branson Today” talk show. There’s always something funny about . . . 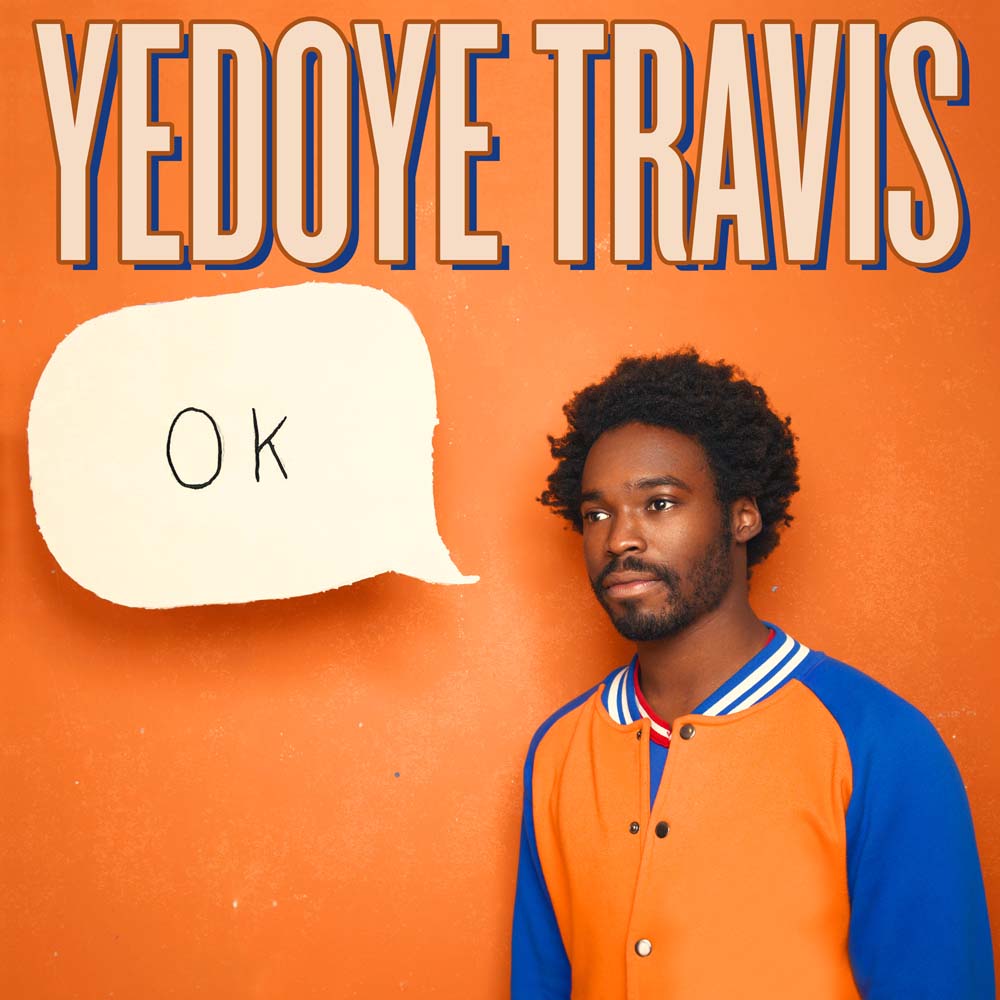 In his debut album OK, Yedoye Travis solves racism for about an hour through his passion for . . . 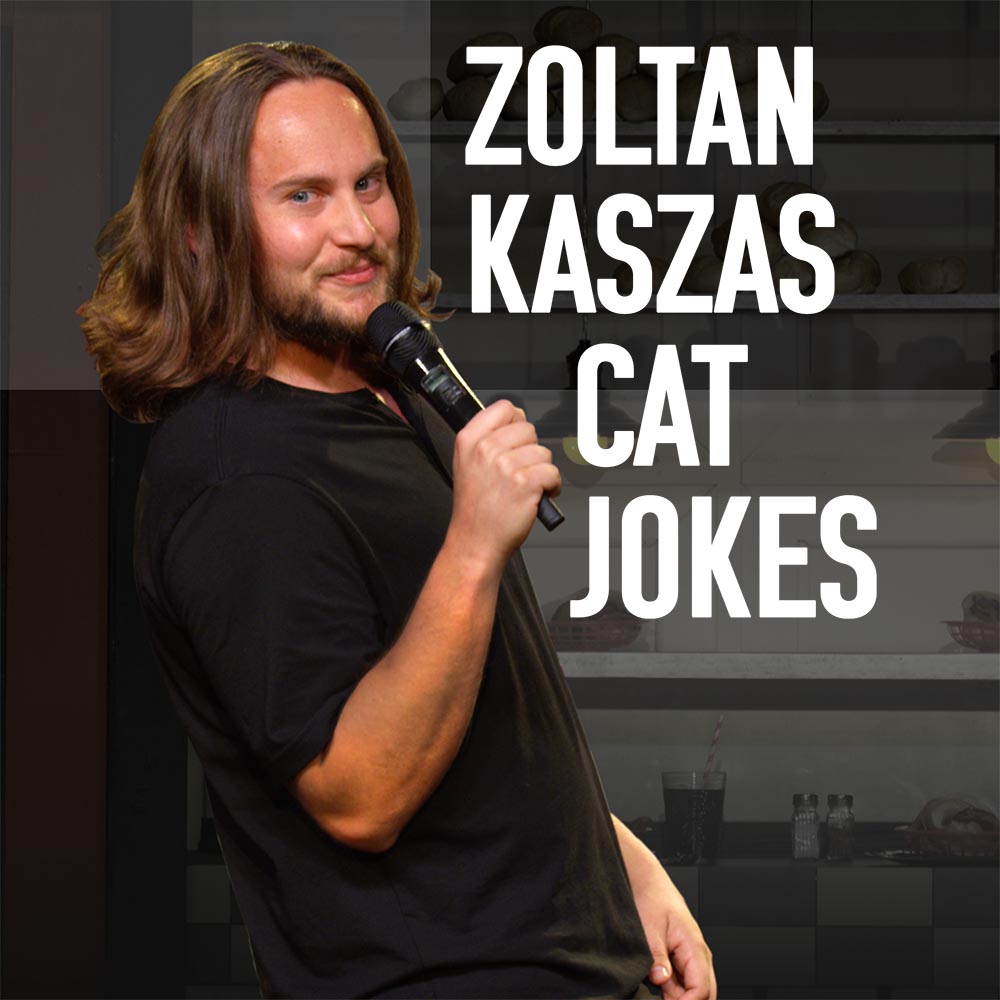