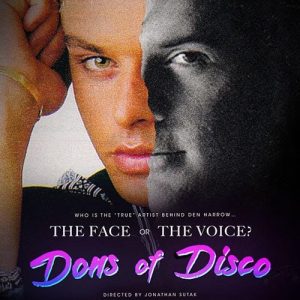 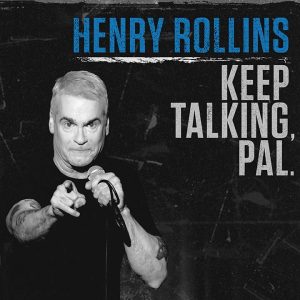 Henry Rollins waxes at a high rate of speed about the brilliance of RuPaul, meeting David Bowie, . . . 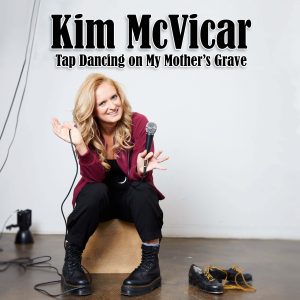 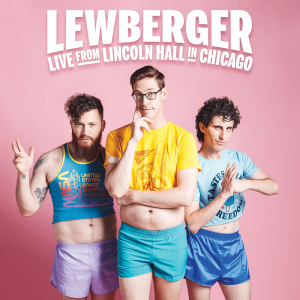 Lewberger is the handsome 3 man comedy band based out of Los Angeles, CA, described as the . . . 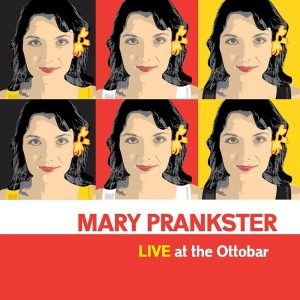 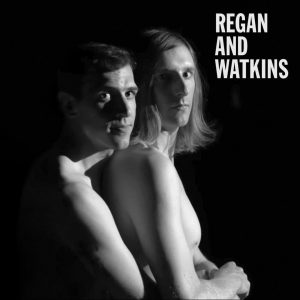 Regan and Watkins is a musical comedy super duo based out of Los Angeles, California. You’ve seen . . . 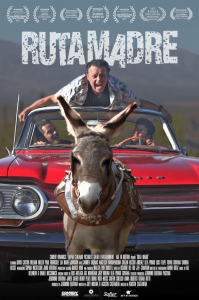