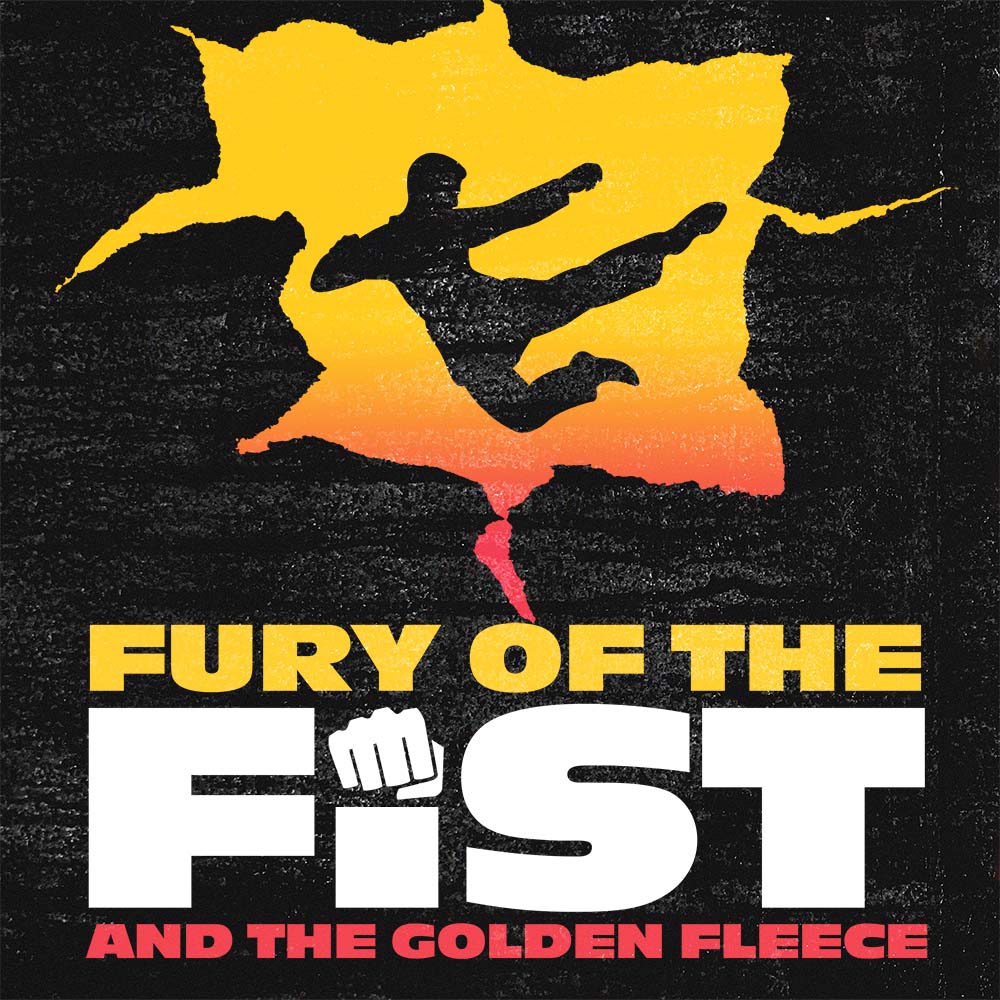 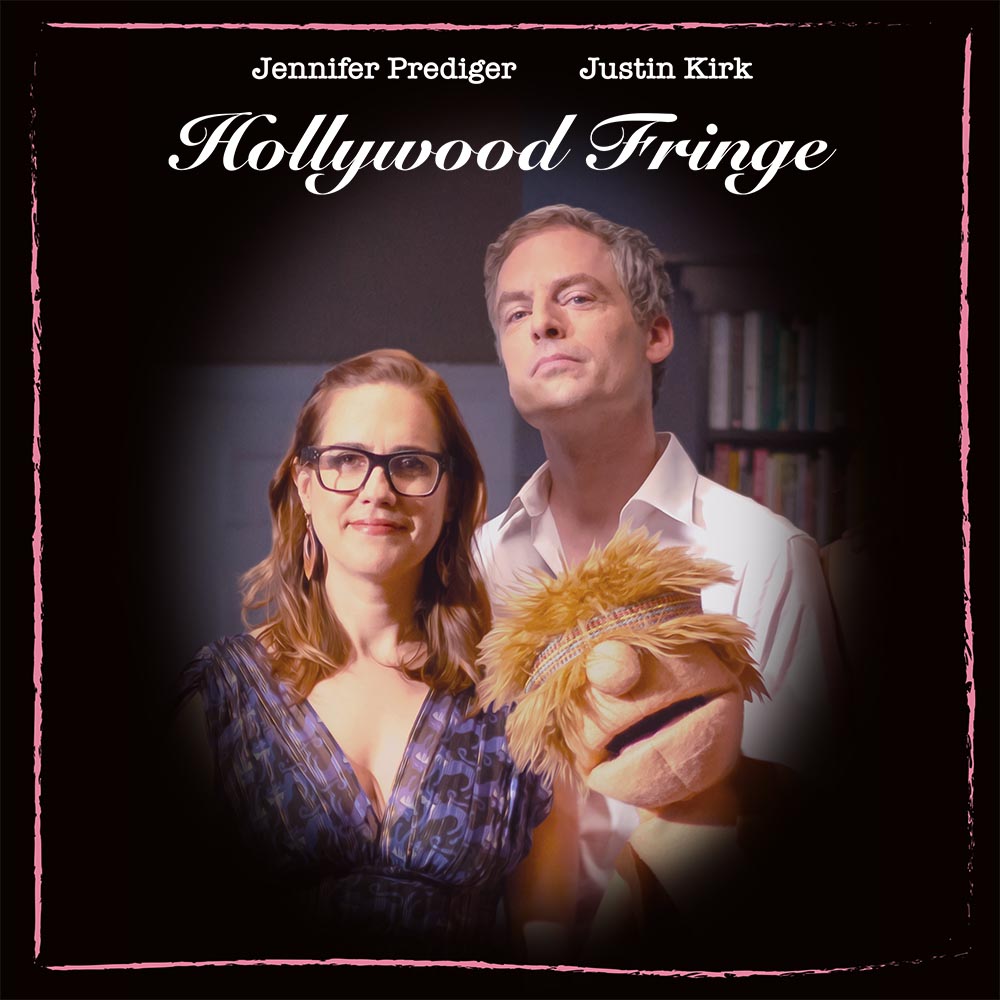 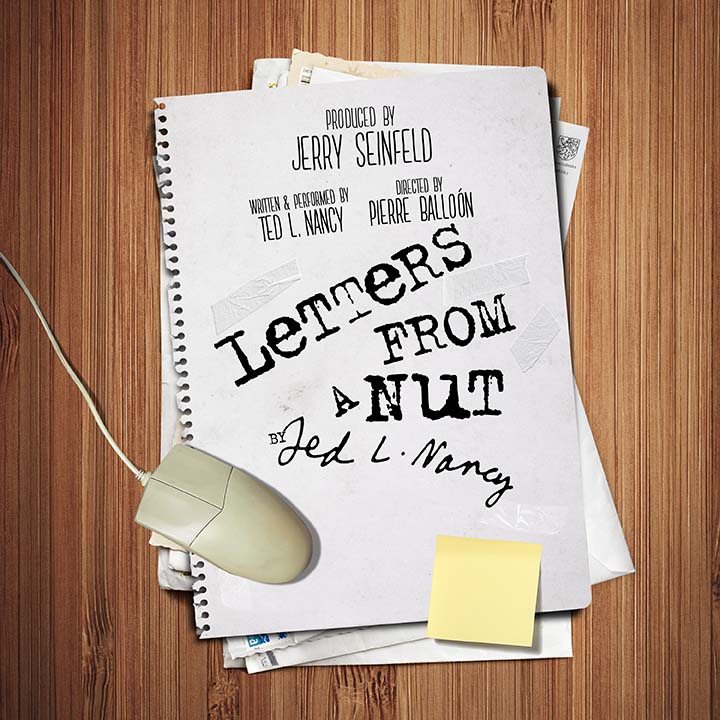 Produced by Jerry Seinfeld, Letters From A Nut details Ted L. Nancy as a customer in need . . . 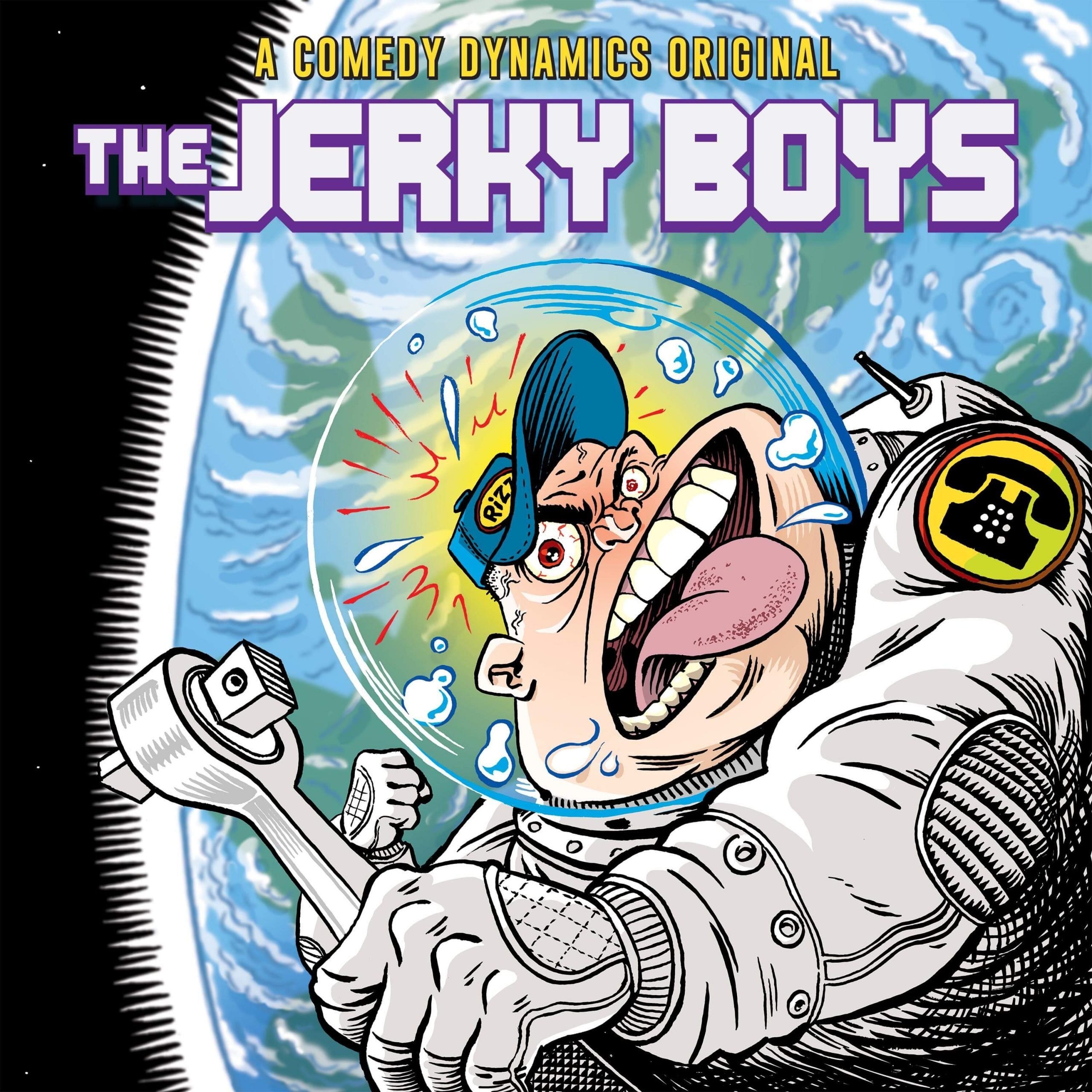 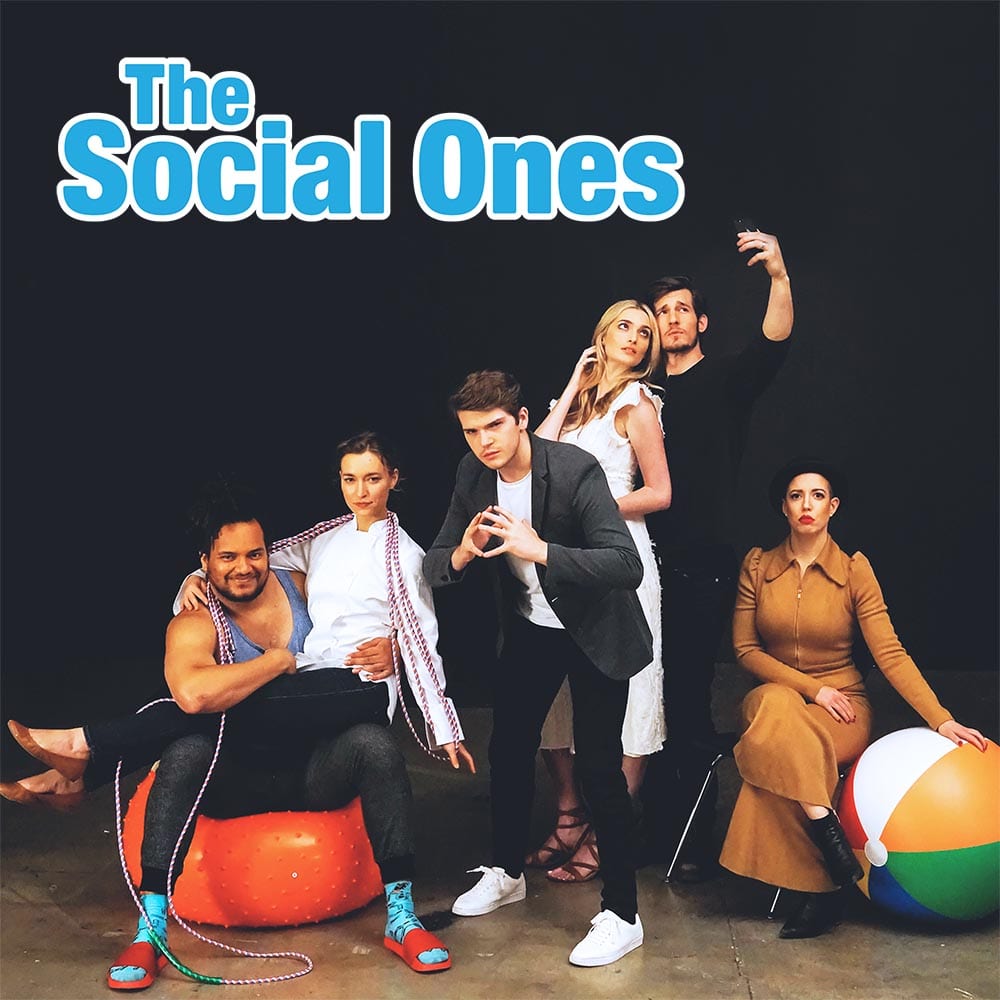